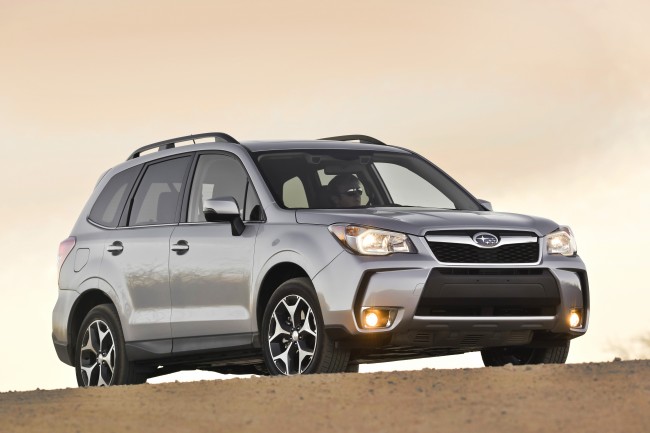 What’s New for the 2015 Subaru Forester

For 2015, the Subaru Forester is essentially unchanged besides a few small feature updates, including a standard rear view camera on all trim levels and 18-inch wheels for the 2.5i Touring trim.

Related: Prepare your car for the summer season with proper maintenance

The Subaru Forester is an athletic compact crossover, boasting both versatility and a unique design in order to appeal to a diverse crowd. The Forester’s bold, athletic stance and aggressive front fascia give way to soft, flowing lines that lead your eye toward the hatchback rear. Screaming for adventure, the Forester is capable and ready to take on any terrain.

The 2015 Subaru Forester 2.5i features a 2.5-liter four-cylinder engine that puts out 170 hp and 174 lb-ft of torque. The 2.5i Touring, 2.5i Limited and 2.0XT models have a driver-selectable mode that helps improve traction on slippery surfaces for optimal performance.

While the Forester maintains the simplicity of Subaru’s design philosophy, it still manages to feature high-quality materials, a functional layout, and comfortable seating. An optional navigation system adds high-tech functionality and modern appeal.

Elevated rear seats enhance thigh support and a better view, and the interior space feels cavernous. Plenty of headroom, legroom, and cargo space makes the Forester a great choice whether you’re loading the family up for a soccer game or headed across the country with friends. 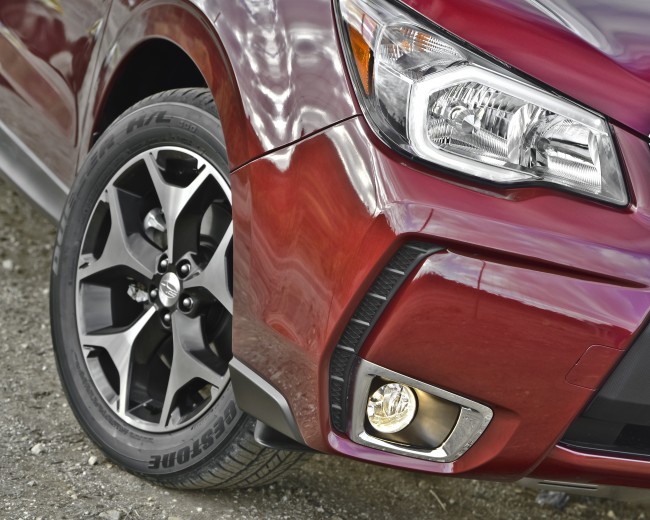 More: Find out about the Motor Trend sport utility vehicle of the year