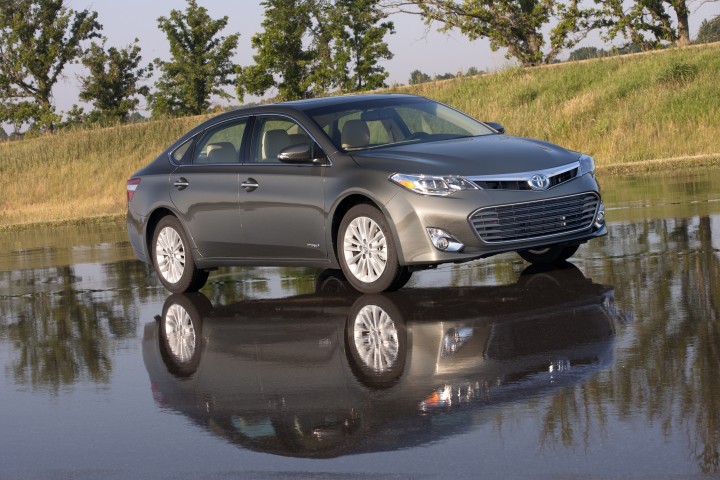 The last thing any car owner wants is the worry that his or her vehicle might break down at any given moment. There’s a lot to be said for owning a reliable car—not only can you enjoy peace of mind, but you can pretty much guarantee that, with regular maintenance, your car will be around for many years to come. But how can you tell whether or not the car you buy will be reliable?

Luckily, there are sources out there that take existing data and use it to determine the most reliable cars on the road today. Cars.com’s Worry Free Index takes into account drivers’ reported reliability, expected repair costs, and five-year estimated maintenance costs, giving each vehicle a score out of 350 points. For 2015, the Toyota Avalon Hybrid made the top of the list, scoring 304.9 points total—more than any other vehicle. 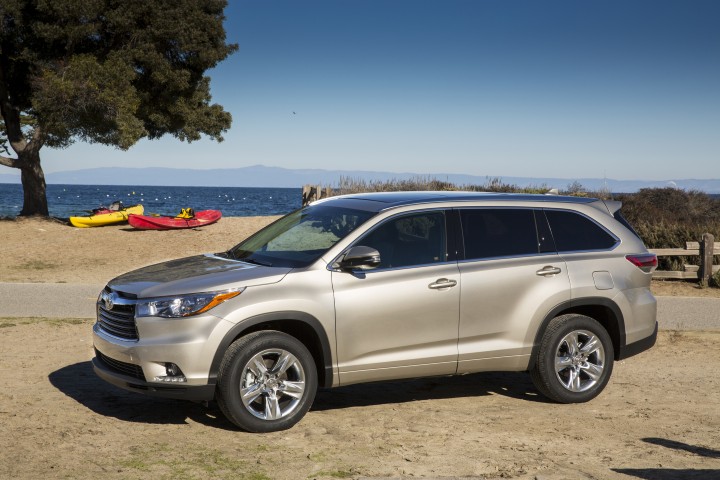 The Avalon Hybrid wasn’t the only Toyota vehicle to make the list. Four other Toyota models, and three Lexus models, made the top 15, beating all other automakers when it comes to reliability. The Lexus ES 300H was in second place; the Lexus RX 350 came in fourth; the Toyota Avalon, Tundra, and Highlander placed seventh, eighth, and ninth respectively; and the Toyota Prius finished off at number 13.