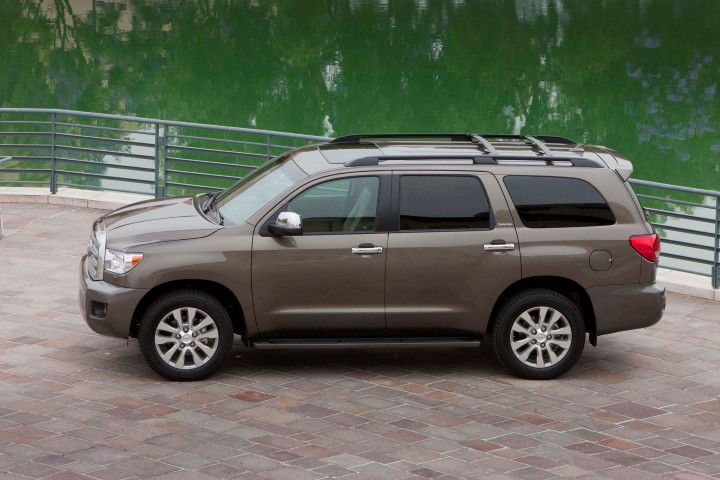 As you’d expect with a full-size SUV, the 2015 Toyota Sequoia is, well, big. Built upon a truck platform, the Sequoia is a true SUV, and offers an intimidating stance that leaves you in no doubt of its power. Standard features include fog lights, a power moonroof, roof rack, and 18-inch alloy wheels. As you move up through the trim levels, you’ll find a power liftgate, 20-inch wheels, and much more.

Decisions, Decisions: Should You Buy or Lease Your New Sequoia? 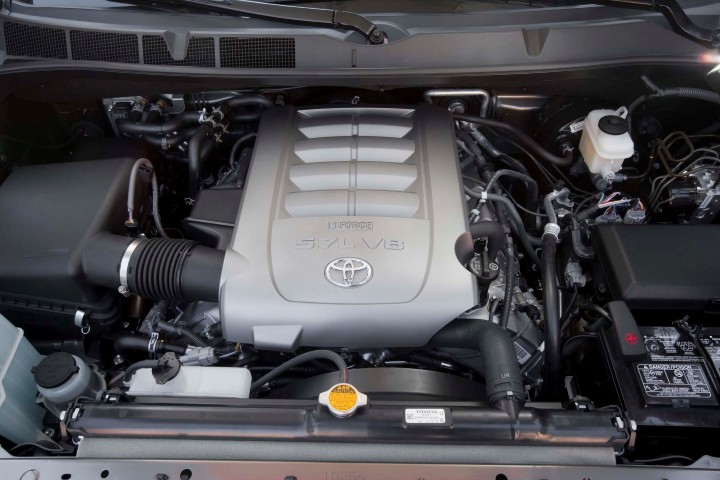 Each 2015 Toyota Sequoia is powered by a 5.7-liter V8 engine capable of producing 381 horsepower and 401 lb-ft of torque. The engine sends power to the rear wheels via a six-speed automatic transmission, although all-wheel-drive is also an available option. Properly equipped, the Sequoia is capable of towing up to 7,400 pounds, making it a real powerhouse in the full-size SUV segment.

Peace of Mind: What is Covered by ToyotaCare? 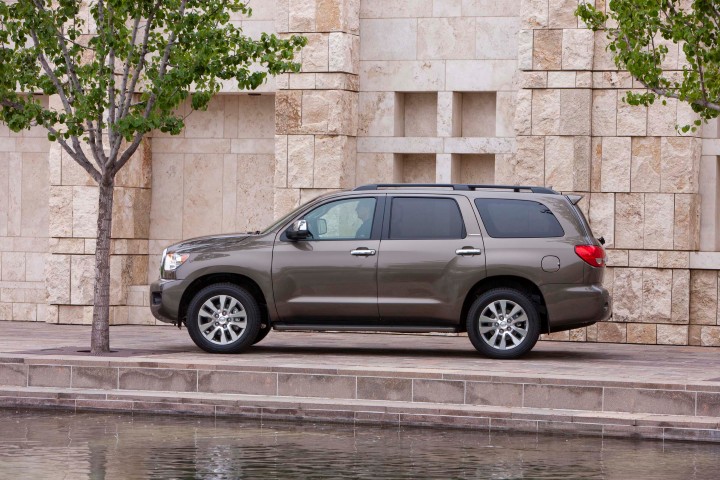 As one might expect with a vehicle the side of the Sequoia, fuel efficiency numbers are not the most impressive you’ll see. The 2015 Sequoia gets 13 mpg in the city and 17 mpg on the highway for a combined rating of 15 mpg. Compared with other full-size SUVs, that’s fairly average, but with so many larger crossovers on the market offering much more decent numbers, the Sequoia’s lack of efficiency may turn some drivers away. 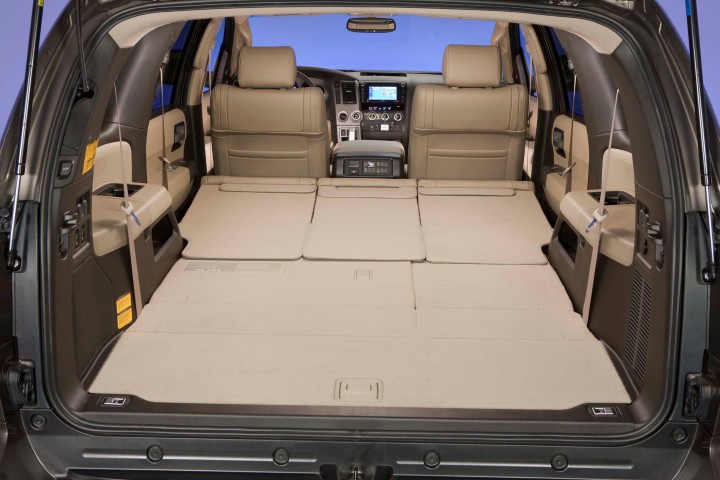 Inside is where the 2015 Sequoia really starts to impress. Thanks to the SUV’s long wheelbase, it has an extremely spacious interior with three rows of seats offering space for up to eight. While many third rows are suitable only for children, the Sequoia’s is spacious enough even for adults. Both the second and third rows fold away easily to reveal up to 120.1 cubic feet of cargo space. Interior features include tri-zone automatic climate control, a touch-screen infotainment system, Bluetooth connectivity, and options like navigation and a rear-seat Blu-Ray entertainment system. 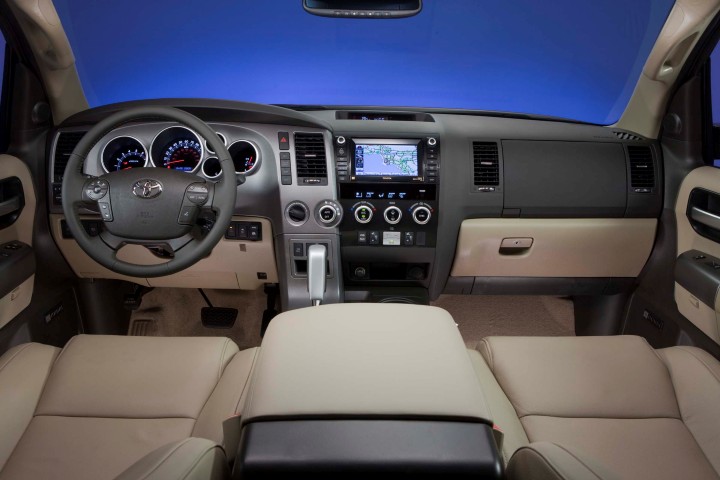 As with most family vehicles, safety is of great concern to 2015 Sequoia drivers. Luckily, the SUV is equipped with plenty of features to help you and your family make it to your destination in one piece. These features include side-impact airbags, front knee airbags, side curtain airbags, antilock brakes, electronic stability control, trailer-sway control, and available blind-spot warning system and front and rear parking sensors.