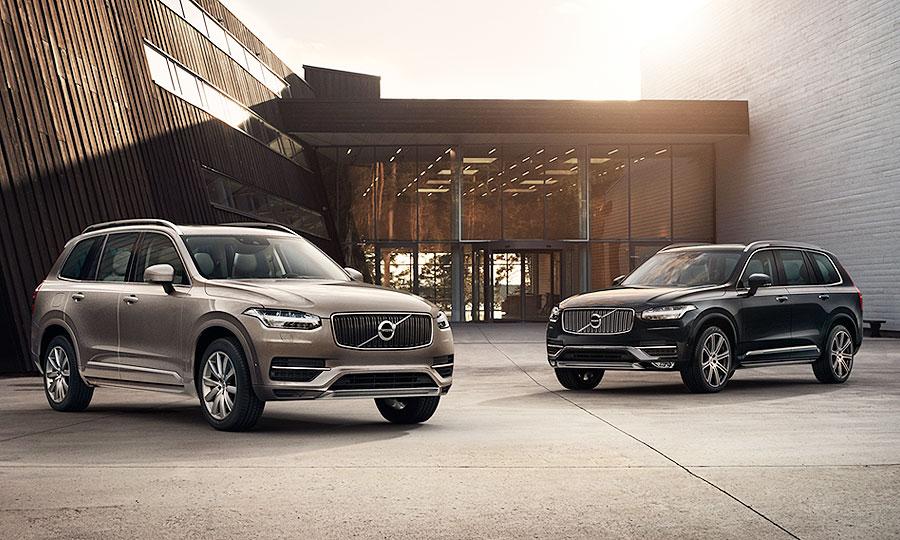 Over the last few months, Volvo has taken the unique approach of revealing their 2015 XC90 from the inside out. Starting with the gorgeous interior and the in-car control system, then focusing on the absurdly fuel-efficient T8 powertrain and industry-first safety features, and stopping just long enough to focus on the benefits of SPA and take a gander at the Thor’s Hammer headlights,  all that’s been left to do is just show the world what the XC90 looks like on the outside. Well, today, Volvo reveals the XC90 exterior, and we have some good news to report: it’s about as lovely as you’d suspect. 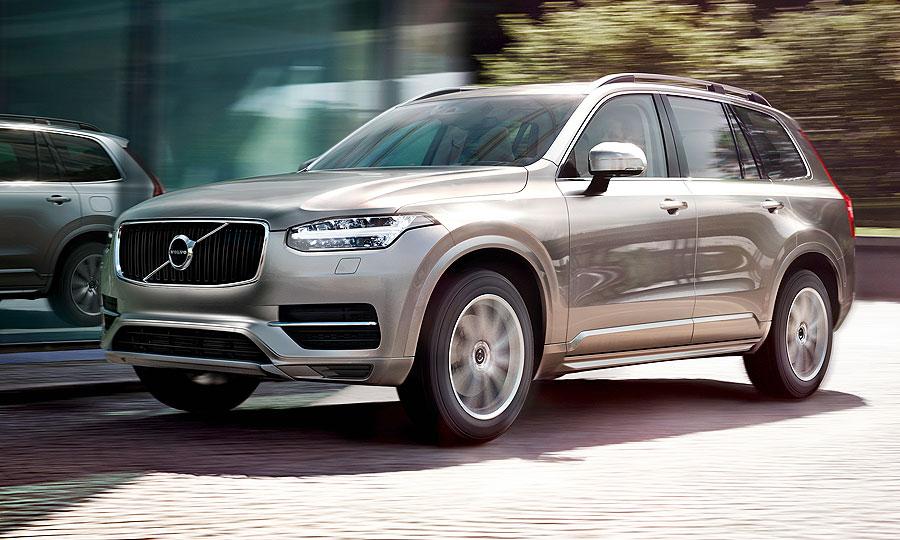 Time points out that the 2015 XC90 is essentially Volvo’s power play to take a big chunk of the premium SUV market from its competitors and further bolster its presence as a rising brand in China. James Chao of HIS told Time that the XC90 “hits right at the heart of the market” and that it could be a big win for Volvo “if it’s priced competitively and realistically.”

No firm pricing has been announced, but Volvo has said that an AWD XC90 T6 will start around $48,900, keeping it in line with the cost of the BMW X5, making it quite a bit more affordable than the Range Rover Sport, but coming out just a bit more expensive than the Lexus RX 350.

More from Volvo: Jay Leno Tests out the Performance-spec Volvo V60 on the Top Gear Track

The all-new XC90 is definitely a long time coming: the first XC90 was launched in 2002 and has spent the last 12 years on Ford’s P2 platform. Not only will this be an all-Volvo product (and the first developed by Volvo since its 2010 sale to Zhejiang Geely Holding), but it will also be the first built on the company’s Scalable Product Architecture (SPA) platform, which will enable easier enhancements as technology improves over the years.

Volvo has also said (via Automotive News) that the first 1,927 XC90s will be individually numbered to celebrate 1927, the year Volvo was founded. They will only be made available for purchase through at www.volvocars.com from Sept. 3 at 10 a.m. EDT. It is said that these commemorative vehicles will be priced at $66,825, including shipping.