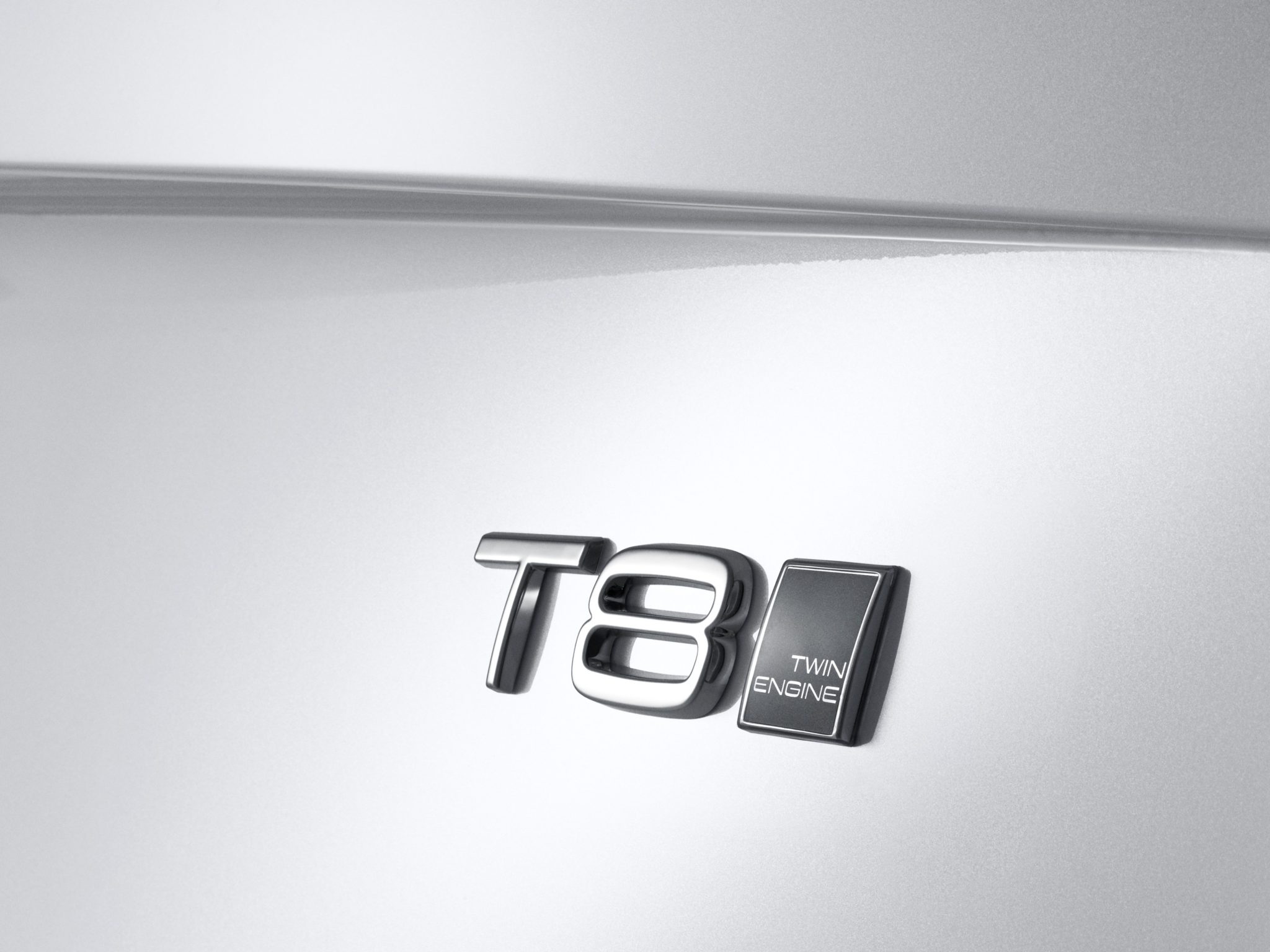 Finally, we have something new about the 2015 Volvo XC90 to fawn over. Granted, it’s not the comprehensive exterior shots that many of us have been hoping for, but it’s arguably as exciting to discover that the XC90 T8 plug-in hybrid will boast a Twin Engine drivetrain that will generate 400 horsepower and 472 lb-ft of torque while only producing 60 g/km of CO2 emissions. 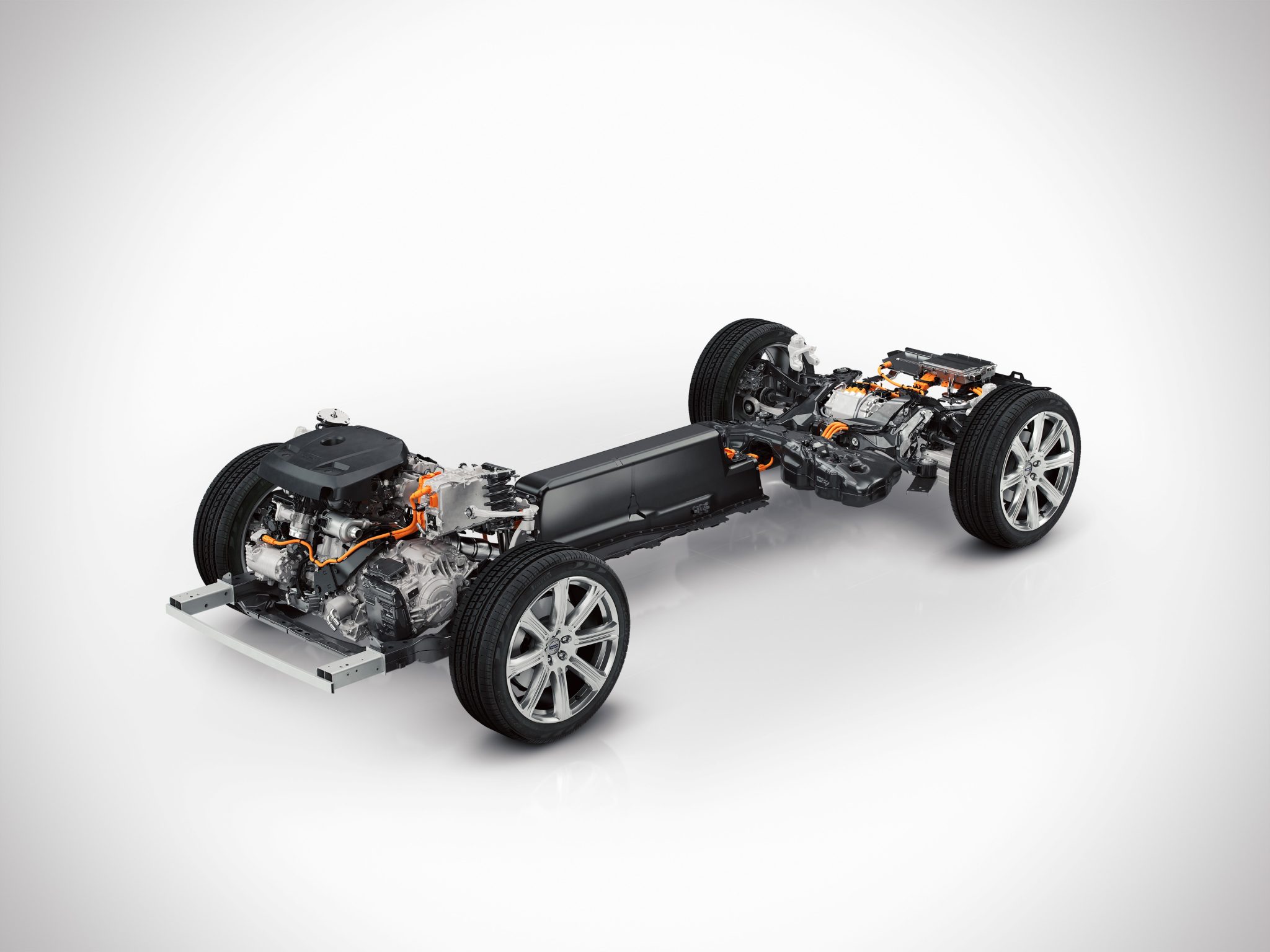 “There are no compromises when you drive an all-new XC90,” said Peter Mertens, Senior Vice President Research and Development of Volvo Car Group. “In the past you could either have power or low CO2 emissions. But with the all-new XC90 you can have both.” 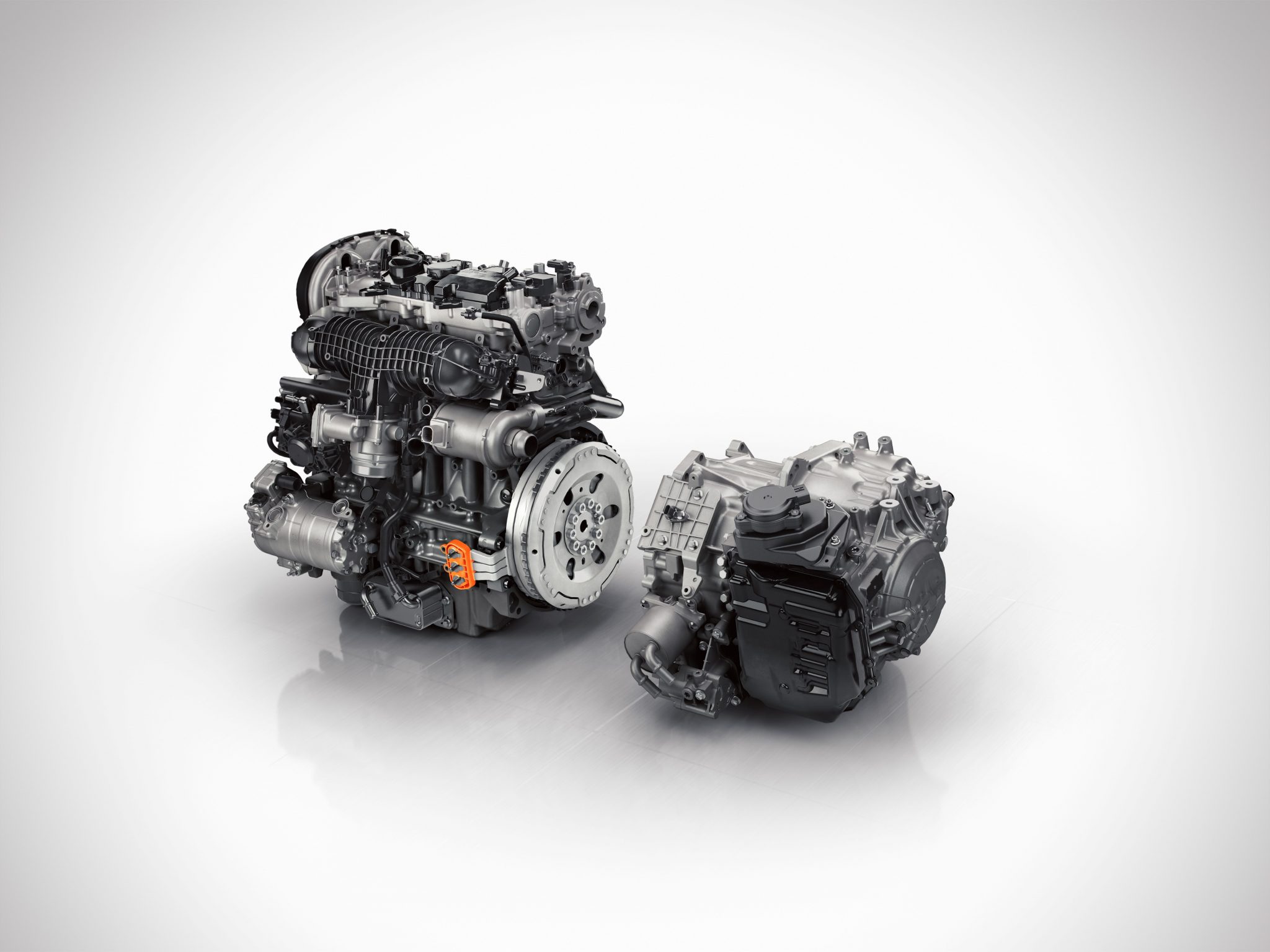 The highlight, of course, is the line-topping XC90 T8 Twin Engine, which uses a two-liter, four-cylinder supercharged and turbocharged engine to power the front wheels and an 80 horsepower electric motor to power the rear wheels. It’s a luxury SUV that’s basically as clean as a Prius, because nobody said environmentally responsible driving had to be boring.

With more information on the 2015 XC90 forthcoming, it’s fair to say that we could be looking at an early contender for numerous vehicle of the year awards. It’s already earned the title of Champion of Our Hearts for the day.