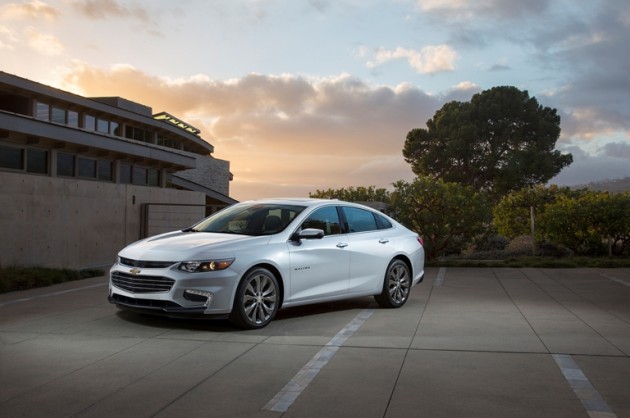 Today, Chevrolet revealed the 2016 Malibu, which has been significantly upgraded from its current model-year iteration. Not only does it look quite a bit leaner (and longer) than the 2015 model, but its considerable weight loss—totaling about 300 pounds—also helps to make it more efficient.

“Midsize customers tell us they want great fuel economy, connected technologies, wrapped in a gorgeous exterior. This is exactly what the 2016 Malibu was engineered to do,” said Jesse Ortega, Malibu chief engineer.

The 2016 Malibu will be offered in four trims—L, LS, LT, and the new Premier level—and, for the first time ever, a Hybrid model. The Malibu Hybrid will use technology that also features in the new Volt to return an estimated combined fuel economy rating of 45 mpg. 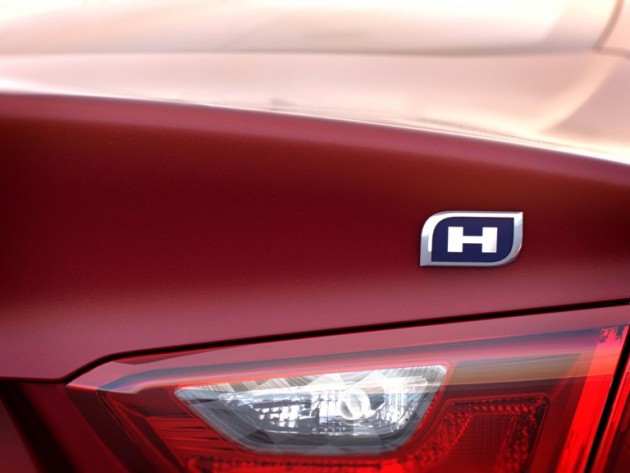 The longer wheelbase will make for more interior room, and the use of high-strength steels in the body structure makes for improved handling and structural rigidity. The L trim will come well-equipped for its class, and the LS, LT, and Premier trims will come with the typical array of advanced technologies and features—from Chevrolet MyLink and OnStar 4G LTE with built-in Wi-Fi to wireless charging and rear-view camera—as well as the all-new Teen Driver system.

Stay tuned for more about the 2016 Malibu as it develops!