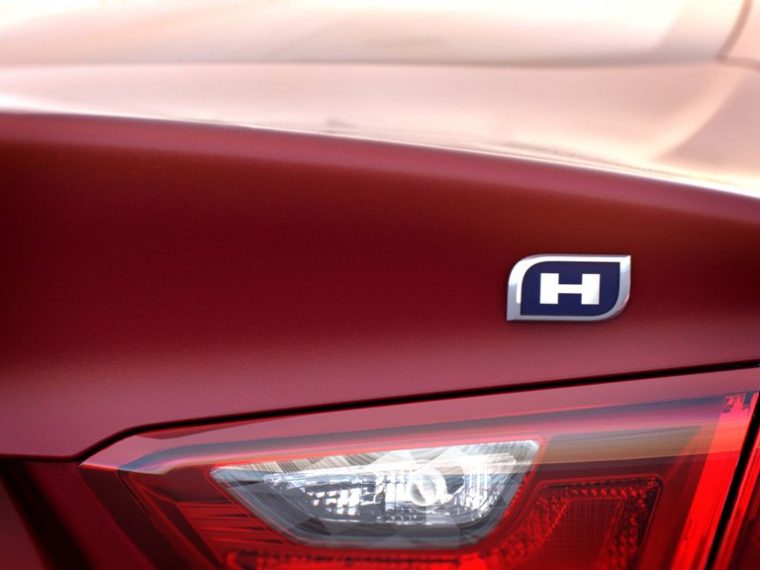 If the title of this post blew your mind, we’re on the same page. The 2016 Chevrolet Malibu Hybrid has a preliminary estimated mpg of 47, compared to the Chevy Volt’s estimated 42 mpg. How can a hybrid version of a standard sedan beat the hybrid function of a specially-engineered electric car at fuel efficiency?

Thankfully, the team at Hybrid Cars dug deep and found the answers. Outside of Chevrolet, the Chevy Malibu is competing against older hybrid nameplates like the Toyota Prius, Hyundai Sonata Hybrid, and Ford Fusion Hybrid. The Ford hybrid has a preliminary estimated 42 mpg, while the Sonata gets 42 mpg on the highway. The engineers at GM had to work hard to beat the competition in fuel efficiency to help it stand out, giving the Chevrolet Malibu an advanced powertrain that utilizes two permanent magnet motors and other technologies to achieve its 47 mpg.

For the Chevrolet Volt, running as a hybrid vehicle is the car’s secondary driving mode. Most of the time the plug-in hybrid will be running on electricity, especially considering that the Volt has an estimated range of 53 miles in electric-only driving. That is significantly higher than many of the Volt’s competitors. While the gas engine is important for longer road trips, it was more important for engineers to focus on optimizing the electric side of things.

Looking at these two lines of reasoning, it becomes clear why the Malibu hybrid has better fuel efficiency than when the Volt drives on gas. Both cars are built to beat competitors, and are great at what they do. You can’t just compare the numbers without thinking about the planning behind them.