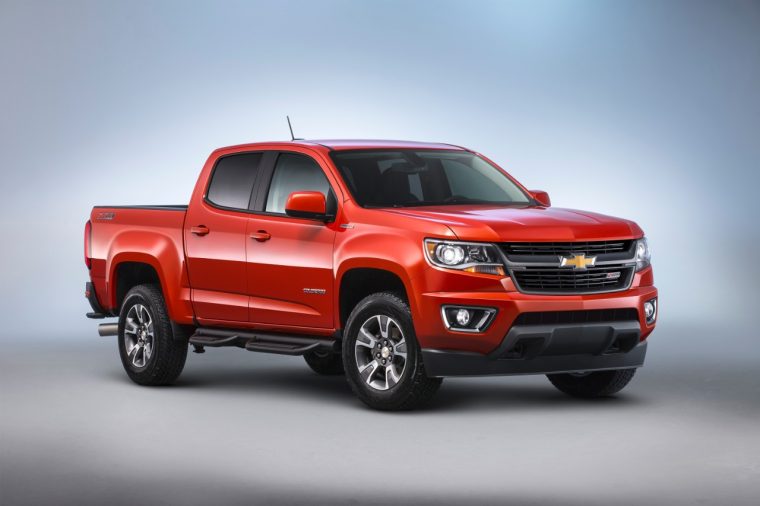 For the hard-working environmentalist or the commuter who wants the baddest vehicle on the road during rush hour, options have historically been sparse.

But classic power converges with newfangled efficiency in the 2016 Chevrolet Colorado Duramax diesel, recently crowned the most fuel-efficient pickup in the United States.

The estimated 31 highway mpg offered by the two-wheel-drive Colorado Duramax turbo-diesel engine punches in this case way below its weight, rivaling much lighter peers in efficient transport.

With a 21-gallon fuel tank, the 2WD Colorado offers an estimated maximum highway range of 651 miles per tank. That’s the distance from Tallahassee, Florida, to Virginia Beach, Virginia.

“The Colorado Duramax diesel is in a league of its own,” said Sandor Piszar, director of Chevrolet Truck Marketing. “Colorado’s gas models already led the segment in fuel efficiency, and the new diesel – which no other non-GM competitor offers on a midsize truck – gives customers even greater freedom to go where they want with fewer fill-ups.”

And although Volkswagen’s recent scandal has threatened to turn “diesel” into a dirty word, the Environmental Protection Agency has issued a Certificate of Conformity, expressing no concerns after evaluating the emission control system on the Colorado Duramax diesel.

The Chevy Colorado diesel goes on sale this fall, offered in LT and Z71 Crew Cab models, with 2WD or 4WD. The diesel option will cost about $3,730 more than a 3.6-liter V6 model.