Back in July, we announced all the updates you could expect for the 2015 Chevy Equinox, and hinted at our expectations of a complete overhaul sometime soon. Our guess was actually for 2016, but according a recent report out of Automotive News, all 2016 Chevy Equinox updates will be minor, and a big refresh will likely come in 2017. 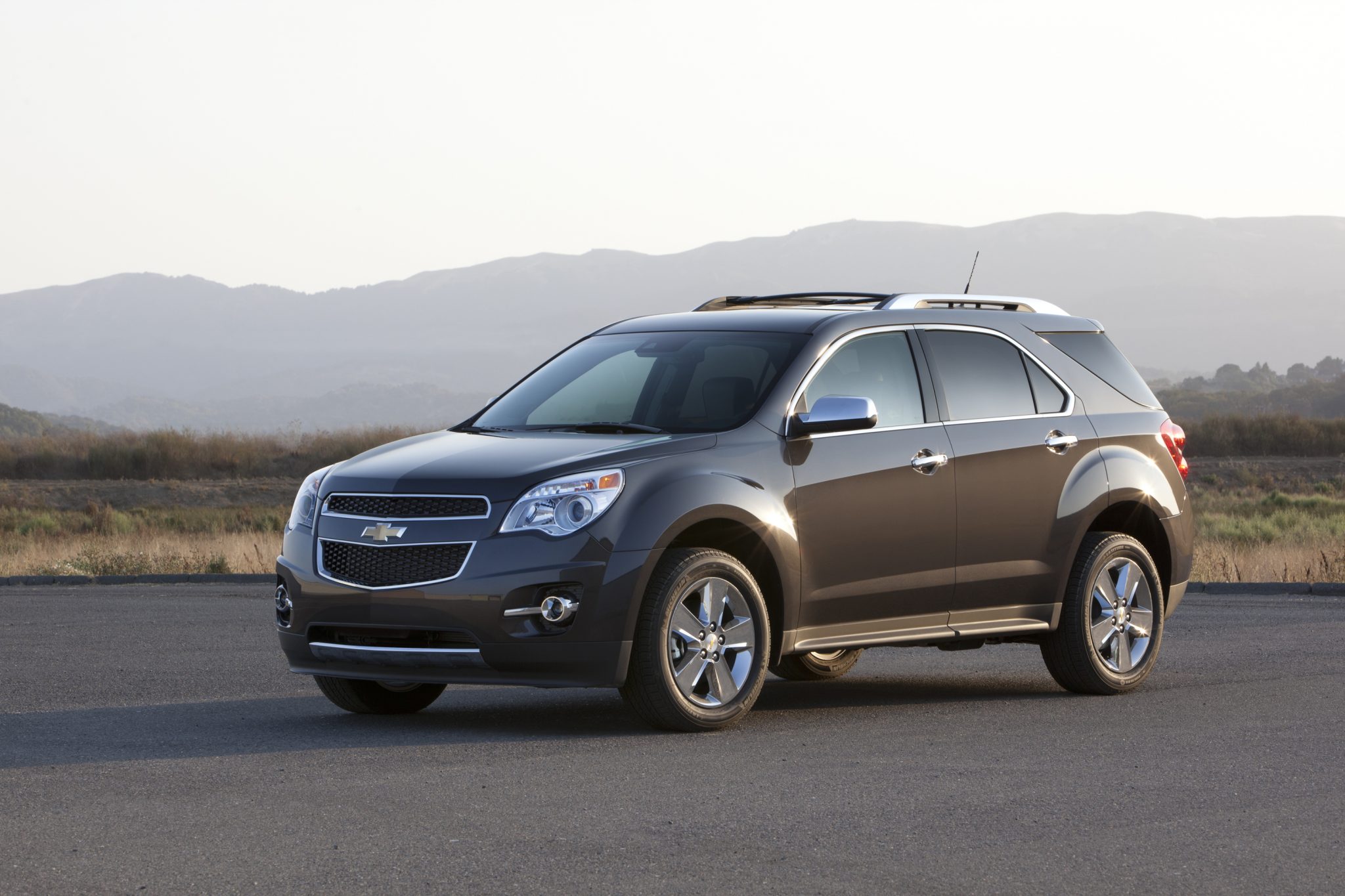 National Corvette Museum: The Sinkhole Has to Go

It may seem odd that Chevy is putting off the redesign for another year (and likewise with GMC and the Terrain), but despite their age, both the Equinox and the Terrain are doing exceptionally well. Why fix what isn’t broken? In fact, the models are so unbroken that combined sales have increased year-over-year five years running, and they are set to top 200,000 units for the third year in a row.

So what kind of 2016 Chevy Equinox updates can we expect? Nothing major, but AutoPacific speculates that the face will be widened to accommodate a deeper grille. Then in 2017, the Equinox will move over to the D2XX architecture. The only concern there is maintaining the spaciousness of the interior, a selling point for the current Chevy Equinox.

On the Open Road: 5 Reasons a Chevy Is Perfect for Your Next Road Trip

Dave Sullivan of AutoPacific Inc. told Automotive News, “It has aged really well…I don’t fault GM for keeping it around a while longer.”

And nor do we.