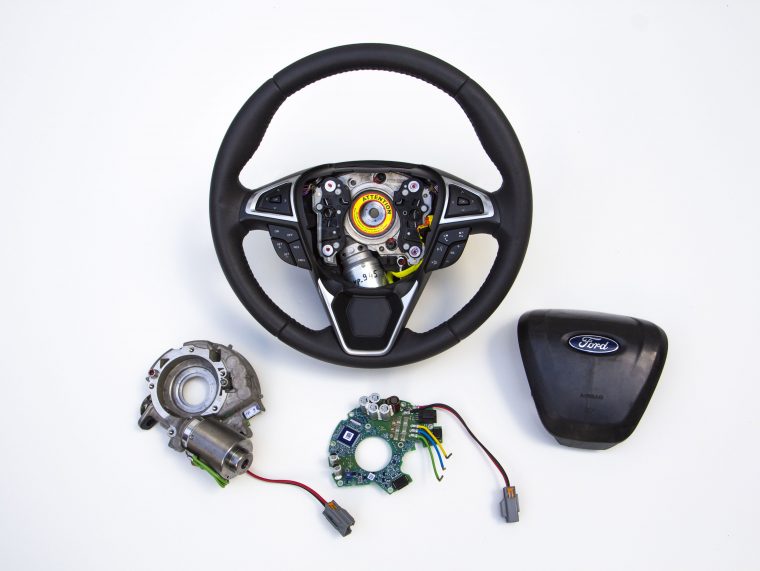 Ford was not shy about calling the 2015 Edge a vast and comprehensive improvement over the previous-generation model. With the addition of a new adaptive steering system that is said to make maneuverability easier at low speeds and more enjoyable at high speeds, it’s fair to say that Ford’s best Edge is getting even better for the 2016 model year.

Ford’s new adaptive steering will be a standard feature on the Edge Sport and available for the Edge Titanium. It changes the ratio between steering wheel turns and front wheel turns, allowing for constantly changing ratios that lead to a fully optimized steering experience. 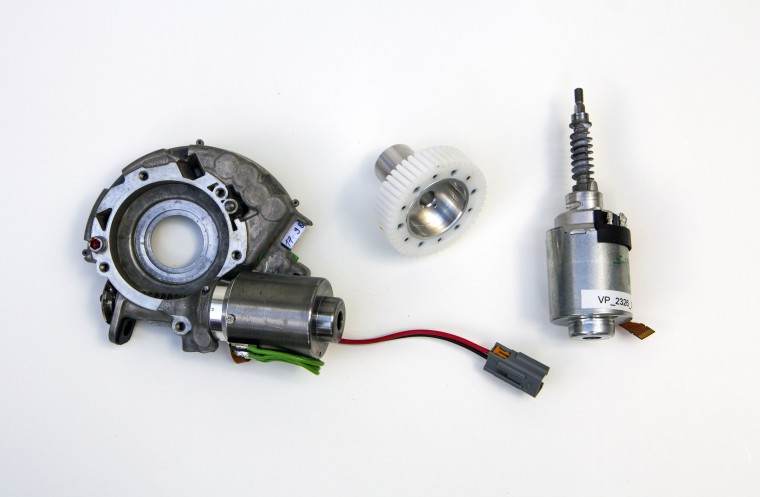 By moving away from a fixed steering ratio, it suddenly becomes significantly easier to park in tight spaces by reducing the number of times one must turn the steering wheel. At highway speeds, steering becomes exceptionally responsive, resulting in a smooth and sporting driving experience.

Ford created its adaptive steering system with TKAG, utilizing an actuator within the steering wheel that regulates inputs. In originally announcing the technology last year, Takata was listed as Ford’s co-collaborator, but it’s possible that the association was dropped in the wake of the supplier’s massive airbag recall.

Ford says that the new system will soon appear in future Ford and Lincoln vehicles.