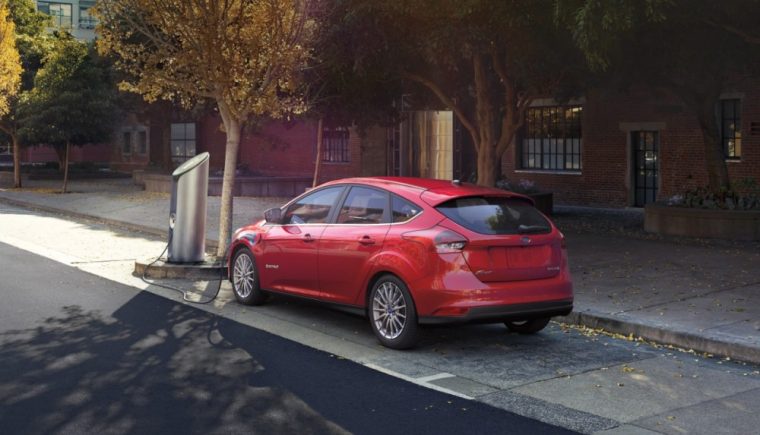 If you have been itching to go fully electric with your next auto purchase, but you can’t wait for the Chevy Bolt, Tesla Model 3, or Ford Model E (which may actually just be the crossover that Ford has already confirmed), then there is an affordable solution sitting right there in front of you.

According to The Truth About Cars, the somewhat maligned Ford Focus Electric seemingly just continues to get cheaper and cheaper. Ford cut $6,000 off the Focus Electric’s price tag in late 2014, which was preceded by a $4,000 price cut. Still, with the 2016 model’s comparatively paltry electric range—the 2016 Focus Electric has a 76-mile range, merely 25% of what Ford is promising for its all-electric crossover—it not been a particularly effective seller as EV technology presses into triple-digit ranges and faster charging times.

Per TTAC, drivers in California can lease a 2016 Ford Focus Electric for as little as $119 per month for 36 months with a $669 down payment with as much as $15,000 in discounts available. This compares favorably to lease rates for the 2016 Nissan LEAF and 2016 Kia Soul EV—$199 a month with $1,999 down and $169 for 39 months with $999 down. This would make the 2016 Focus Electric a perfectly capable temporary solution for Ford fans waiting out the launch of its EV crossover with an estimated 300-mile range.

For the 2017 model year, Ford upgraded the Focus Electric to have a 100-mile electric range and recover 80% of battery power in as little as 30 minutes.