The GT version of the 2016 Elantra just debuted on Friday at the Chicago Auto Show, and Hyundai has already released most of the details on the sporty version of its popular compact sedan. While the style and tech packages deliver numerous additional features, we’ll give you an overview of the base GT platform (with a $18,800 MSRP, excluding freight/tax). This redesigned new model will be available as early as March 2015. 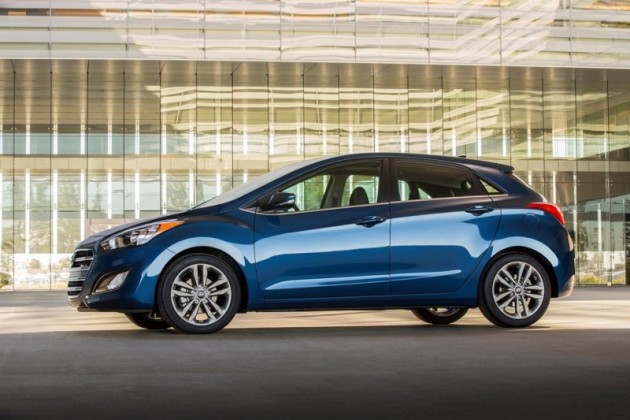 Visually, this Elantra is now much edgier. With a wide, distinct front fascia showing off horizontal chrome, it actually resembles the Veloster. Seventeen-inch euroflange alloy wheels have been added also. The majority of improvements come from optional upgrades, such as Hyundai’s next-generation AVN 4.0 navigation system, Apple Siri integration, ventilated driver’s and passenger’s seats, and the newest Blue Link features. 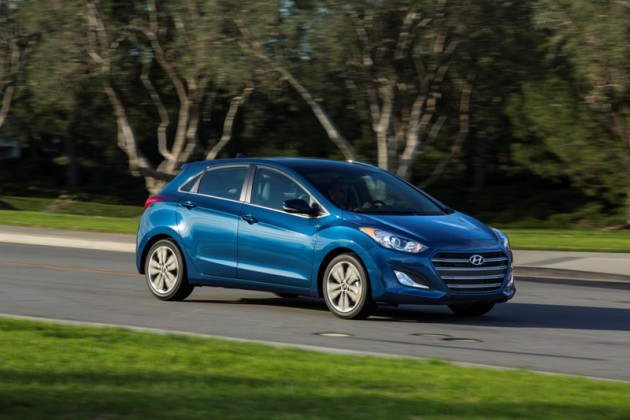 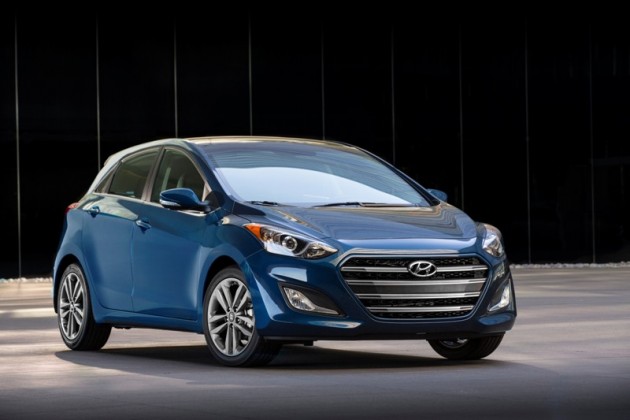 To support the capable motor, Hyundai has added MacPherson strut front suspension, higher rear spring rates, a stiffer twist beam, and Sachs dampers for improved body motion control. The result is a respectable 173 horsepower at 6,500 rpm and 154 lb-ft of torque at a 4,700 rpm. 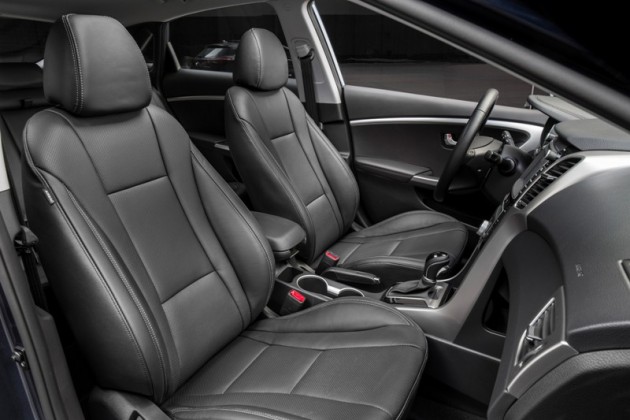 Even with the increased output, EPA-estimated fuel economy ratings for the Elantra GT are 24 mpg city/33 mpg highway/27 mpg combined. 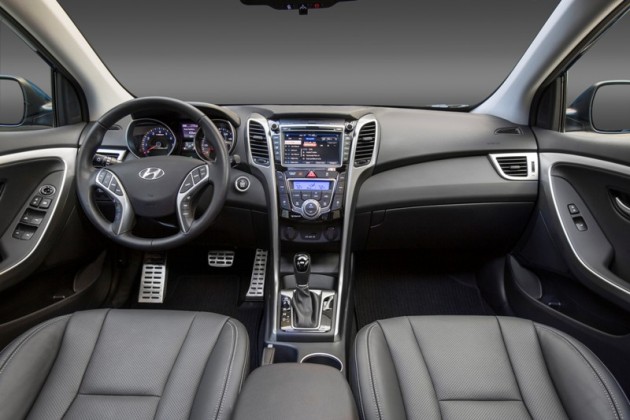 For being a compact sedan, the Elantra GT offers comfortable room for five passengers or an excess of luggage, now that the rear seats can fold completely flat. The GT also claims the best front and rear shoulder room in its class. Even without the extensive upgrade packages, there are still plenty of cool features, such as dual-zone climate controls, a panoramic sunroof, automatic defogging system, CleanAir Ionizer, heated front seats, a 12-volt outlet, and many storage compartments. 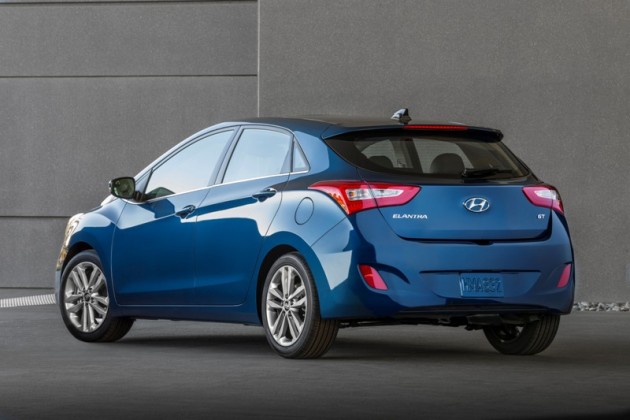