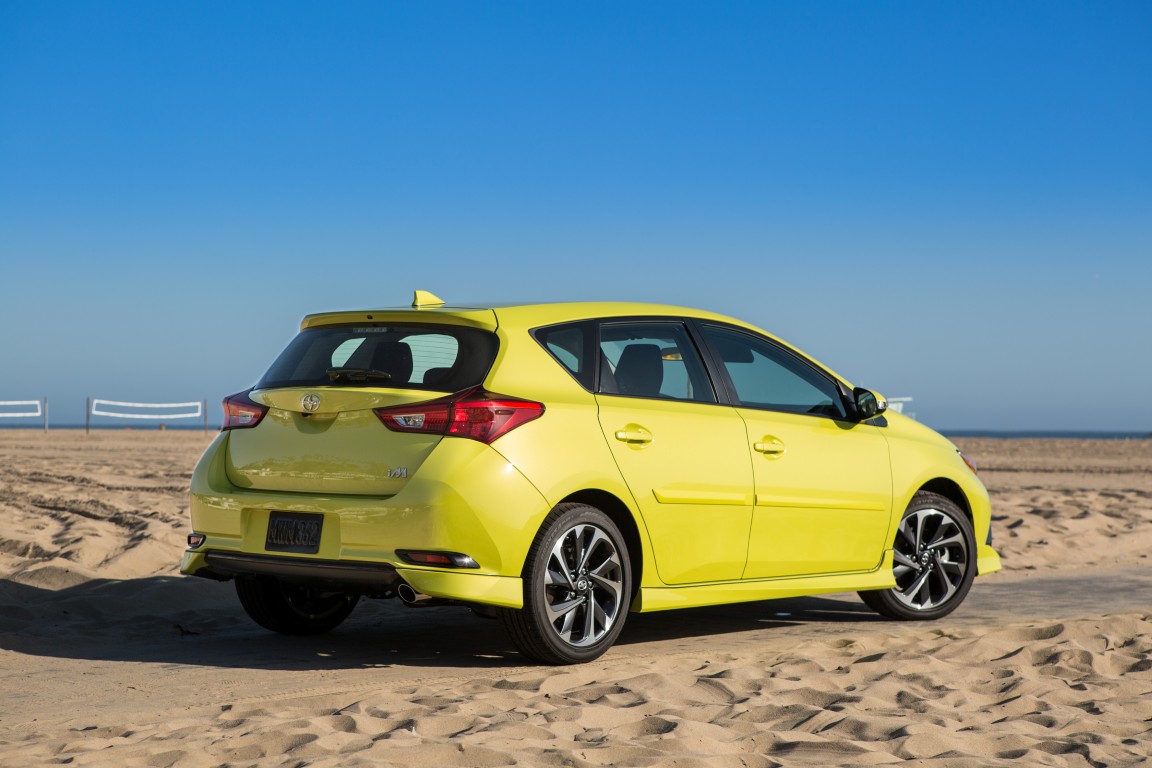 Scion’s lineup isn’t as vast as most automakers’, but it’s definitely more concise and appealing to a very specific audience–the elusive Millennials. The iM hatchback combines sporty looks with a decked-out interior and an affordable price of just $19,255 MSRP, making it a realistic and desirable option for new drivers, college students, and professionals just starting out. 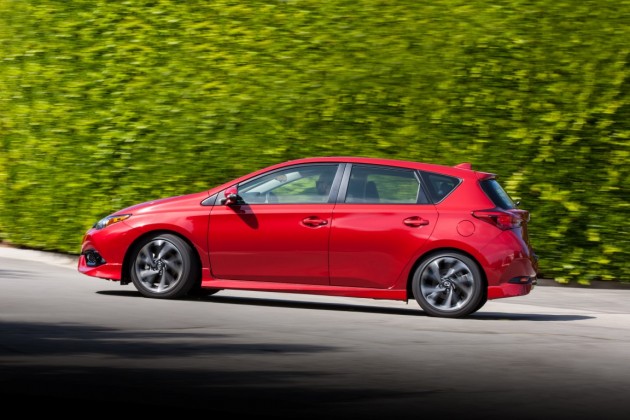 The 2016 Scion iM is an all-new model. Scion initially debuted the hatchback as a concept vehicle at last year’s LA Auto Show. Shortly after, the automaker announced that the concept would become a reality. Less than a year later, the iM is available at dealerships in a single trim level with various customization options. 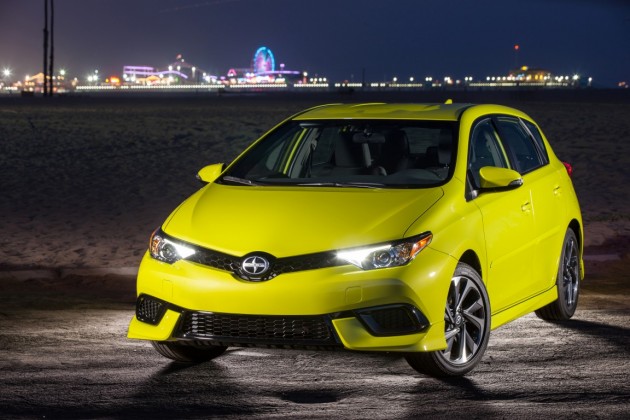 Exterior available on the iM 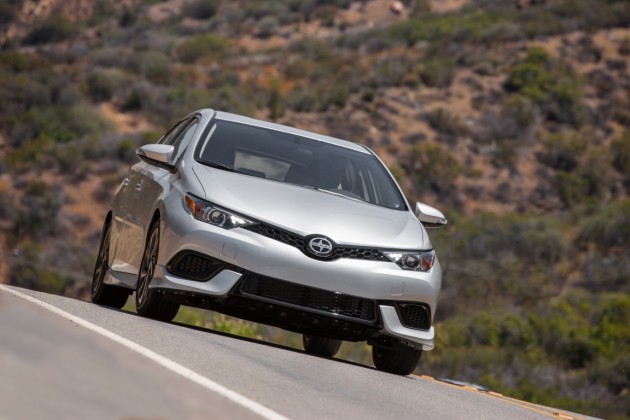 Powered by a 1.8-liter four-cylinder engine capable of 137 horsepower and 126 lb-ft of torque, the 2016 Scion iM isn’t the fastest car on the road, but its engine is more than adequate for its size and price tag. A six-speed manual transmission is standard, but you can opt for a continuously variable transmission (CVT) instead if you prefer. 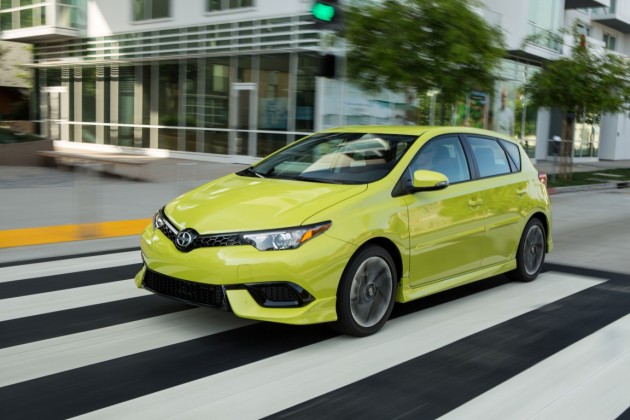 The 2016 Scion iM really shines when it comes to fuel efficiency. When mated with the manual transmission, the iM’s engine yields 27 mpg city, 36 mpg highway, and 31 mpg combined. The CVT increases these numbers slightly, to 28/37/32 mpg city/highway/combined. 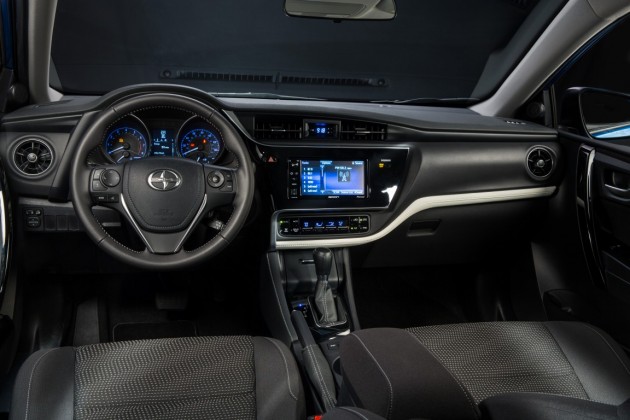 You’ll be pleasantly surprised by the Scion iM’s well-appointed interior when you first set foot behind its steering wheel. The hatchback’s leather-wrapped steering wheel would easily be at home in a more luxurious model. Buttons on the steering wheel make for easy control of the infotainment system and Bluetooth hand-free calling, while optional navigation will help get you to your destination with ease.

Interior available on the iM 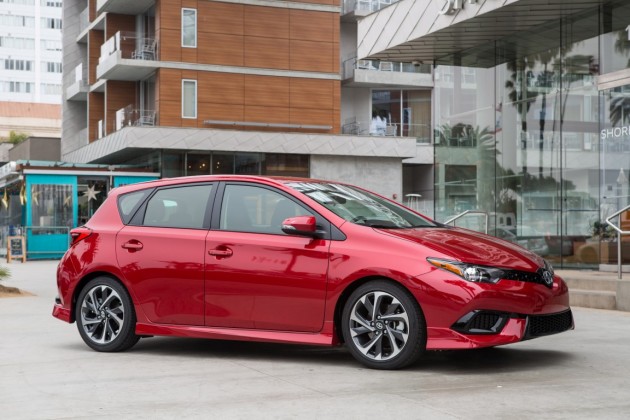 With a standard backup camera, the Scion iM makes parking and backing up safer and easier. The hatchback also offers a vast array of airbags, including front seat side airbags, side curtain airbags, a driver’s knee airbag, and a front passenger seat cushion airbag.