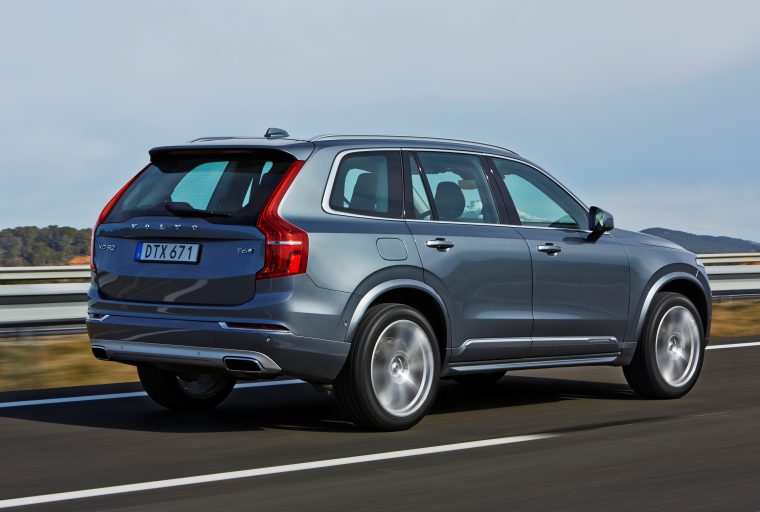 The awards just keep rolling in for the 2016 Volvo XC90, as the luxury SUV has recently earned Euro NCAP’s 2015 ‘Best in Class’ awards for both the Large Off-Road and Overall Performance categories.

Euro NCAP gave the Volvo XC90 a perfect 100% in the Safety Assist category and a stout 97% in adult occupant protection. The Volvo XC90 previously was named a Top Safety Pick Plus by the Insurance Institute for Highway Safety.

“We are always happy to receive further recognition for the work we do. The XC90 embodies everything that Volvo Cars stands for, and this is further proof of our continuing leadership in the field of both active and passive safety systems,” said Jan Ivarsson, acting director, Volvo Cars Safety Centre. “Our vision is that by 2020 no one should be killed or seriously injured in a new Volvo car. With the latest safety and semi-autonomous drive functionalities in the XC90 we are well on our way to fulfilling that vision.”

The 2016 Volvo XC90 has also been named the North American Truck of the Year, Motor Trend’s SUV of the Year, and Yahoo Auto’s Ride of the Year. Yahoo Auto editors gushed about the luxury SUV and even said the XC90’s adaptive cruise control system was the most advanced they had ever tested.

Photo Gallery: Take a Look at the Award-Winning Volvo XC90