Meet the LA Auto Show 2016 Green Car of the Year, improved. The 2017 Chevrolet Volt takes the 2016 model’s 53-mile electric range and 42 mpg combined gas motor, adds a few optional technology features (hello, adaptive cruise control), and rolls it all out nationwide. Meet what many believe to be the best plug-in hybrid on the market: the 2017 Volt.

The 2017 Volt comes in two trim levels: LT and Premier. The LT comes with an optional Comfort Package, which includes heated mirrors, front seats, and steering wheel, with an option for added leather upholstery. The Premier contains all of these as standard features, while offering two Driver Confidence Packages, which offer a wide array of driver-assist and advanced safety systems. 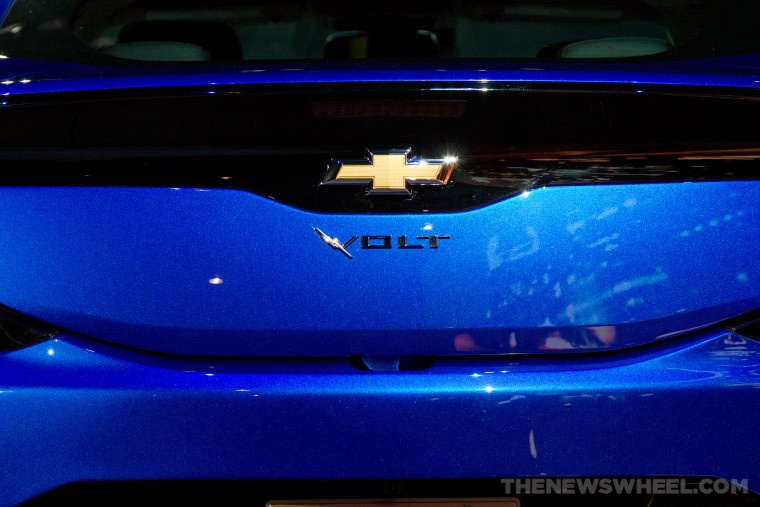 For the car itself, the 2017 model of the Volt will receive more optional technology in the form of adaptive cruise control and an updated autonomous braking system. Otherwise, the 2017 Volt’s biggest change is it is going to be rolled out nationwide, rather than in a limited 10-state market segment. 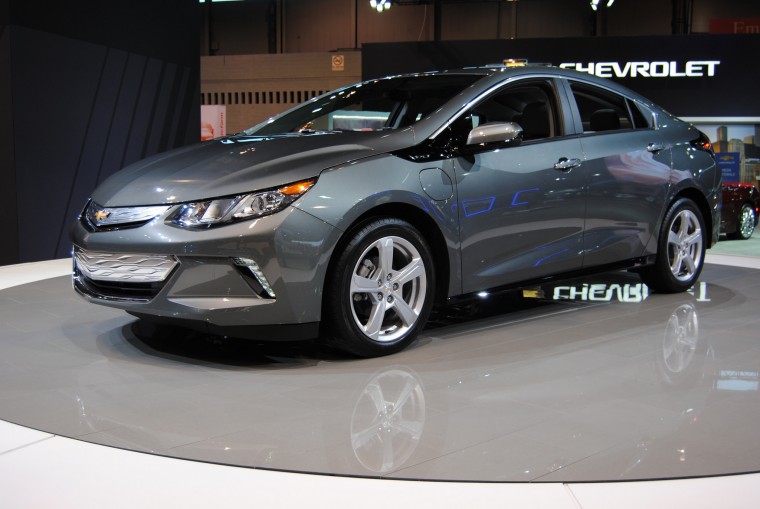 The 2017 Volt retains the same exterior as the 2016 model, coming in a four-door hatchback. This is the exterior that was drastically redesigned for the second generation, providing a sleeker, more athletic look for a car which dropped a few hundred pounds. 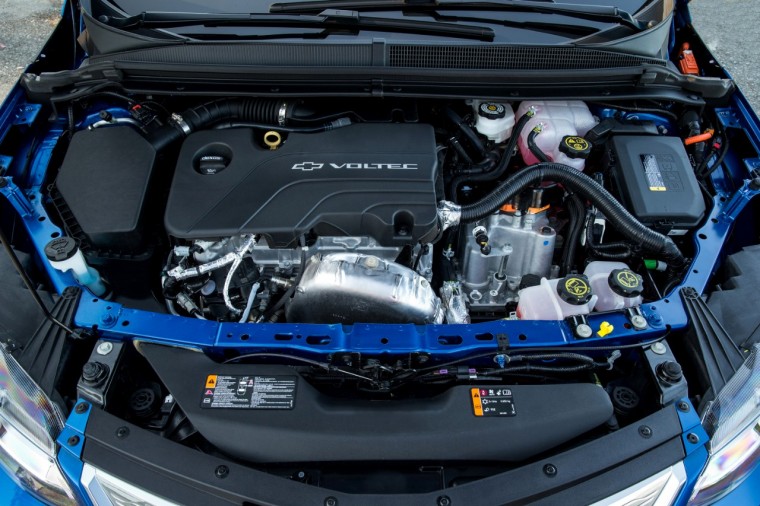 The 2017 Chevrolet Volt is equipped with the brand’s award-winning Voltec propulsion system, consisting of a gas engine and battery pack powering twin electric motors, which produce 149 hp and 294 lb-ft of torque. According to Chevrolet, these give the Volt a 0-to-60 time in the mid-8-second range. 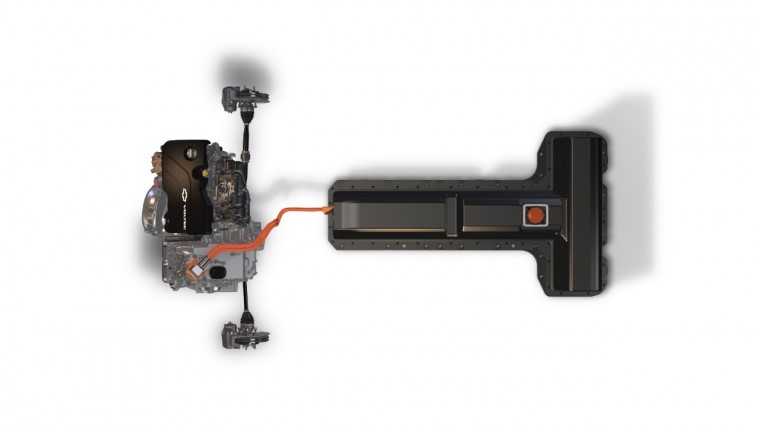 The Volt’s electric range is what really sets it ahead of other plug-in hybrids, delivering a fantastic 52 miles (EPA estimate) of all-electric driving, although Edmunds found that number to be 62 miles, and one reviewer back in December was somehow able to push that number all the way to 111.9 miles in electric mode. The second-generation Voltec powertrain includes a 1.5-liter engine, which, when it turns on after the battery runs out, delivers 42 mpg in the city and 43 mpg on the highway. From empty, it takes about 4.5 hours to fully charge the Volt’s battery on a 240V power source, or 13 hours on a normal 120V outlet.

The Volt’s charge is supplemented by the Regen on Demand paddle mounted on the steering wheel, which allows drivers to select the amount of regenerative braking they wish to apply at any particular time, delivering extra energy from slowing the car down to the battery pack. 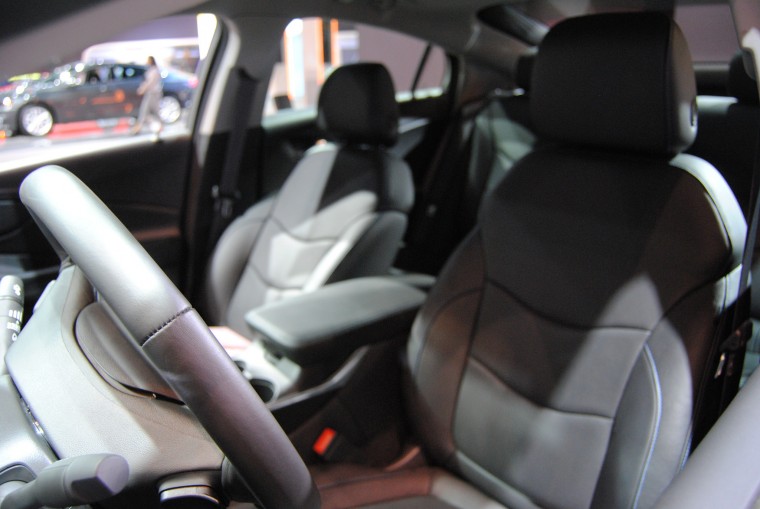 The interior of the 2017 Volt is a carryover from the 2016 model, and sought to address customer complaints about the first-generation Volt, by creating a more intuitive control panel. In addition, the backseat has been improved due to the redesign of the T-shaped battery pack which made the original Volt a four-seater, although some warn that the backseat is still not exactly huge. The hatchback design provides 10.6 cubic feet of space with the rear seats up, but they can fold down to provide more. 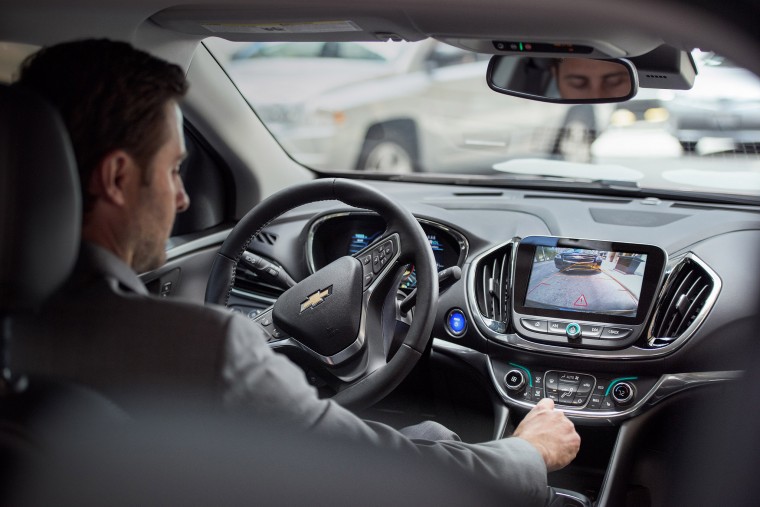 The 2017 Volt’s main changes from 2016 were safety-related options, especially the updated autonomous braking system. In addition, the Volt includes the standard set of airbags and is equipped with the OnStar communications system, including automatic crash notification, an emergency assistance call button, remote door unlock, and a pedestrian safety signal (since many people wouldn’t hear the near-silent electric motor).