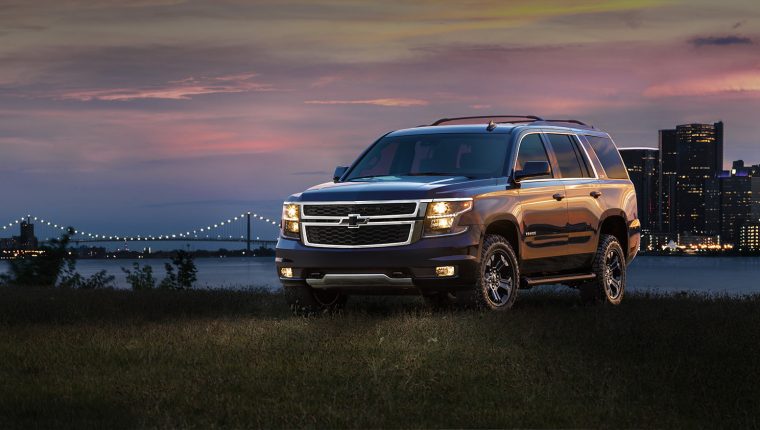 Chevrolet’s trucks and SUVs have gone black, and they’re not going back.

And today GM announced two more additions to its growing gang of midnight marauders—the 2017 Chevy Suburban and Tahoe Midnight Editions. According to a press release, the new models will go on sale later this year, though no pricing information has been released yet.

In addition to all of the features found on the Z71 Package, the Z71 Midnight comes with 18-inch black-painted Z71 wheels, roof rack cross rails, a black grille insert, and black Chevy bowtie logos. Goodyear DuraTrac off-road tires will also be standard on the Z71 Midnight Tahoe. 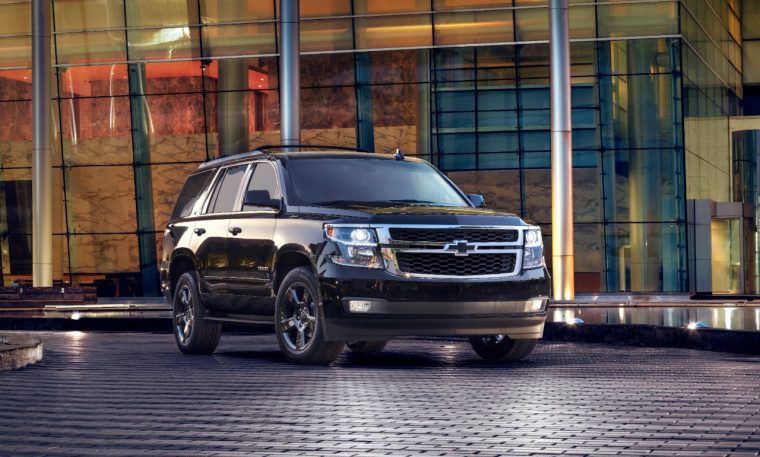 Chevy says its special edition models have been a huge sales success, so it’s no surprise that the company is now launching Midnight Editions of its successful full-size SUVs.

“Our SUV customers have shown a considerable appetite for specialty vehicles,” said Mike Weidman, marketing and advertising manager for the Chevy Suburban and Tahoe. “The Midnight Editions allow us to further deliver on the premium expectation that our customers already have for these class-leading full-size SUVs.”