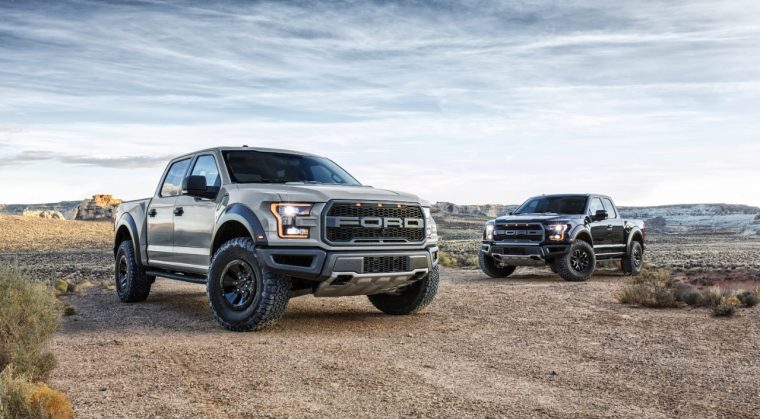 The F-150 Raptor SuperCrew sports a 145-inch wheelbase, which is a whole foot longer than the wheelbase of the Raptor SuperCab. It will also be about six inches wider than the 2016 Ford F-150, and it will feature a dual exhaust for the first time in the history of the nameplate. Other new features include 17-inch wheels wrapped in BFGoodrich All-Terrain KO2 tires and the new Terrain Management System™ that offers six different presets (Normal, Street, Weather, Mud, Baja, and Rock modes) for ideal driving in any condition.

The F-150 Raptor SuperCrew will also sport the second-gen 3.5-liter EcoBoost® that will out-perform the 411-horsepower 6.2-liter V8, although Ford has not yet revealed an official power number. Speculation places output around 450 horsepower.

While little other new information is being divulged, the F-150 Raptor is now confirmed for a fall 2016 rollout. The F-150 Raptor will be built at the Dearborn Truck Plant.