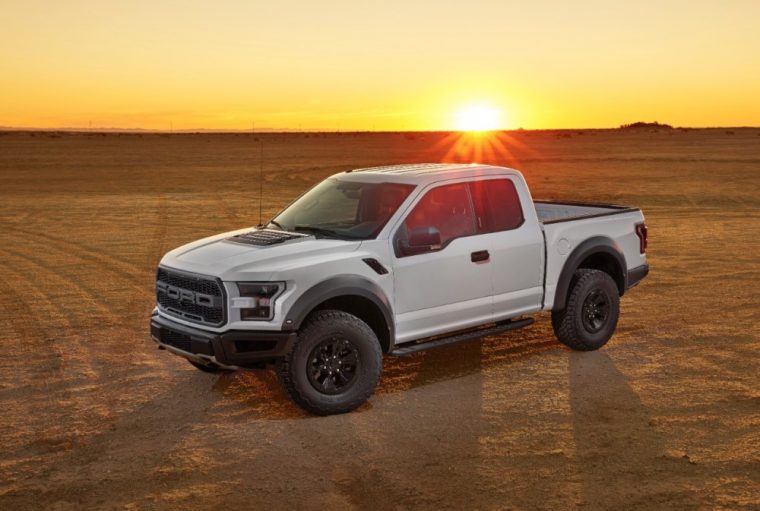 Ford has made sure that the wait between the reveal of the 2017 Ford F-150 Raptor and its launch would be a long and arduous one, but that wait is finally coming to an end. Just imagine what it would be like to be a performance truck enthusiast in the Middle East who has had to wait almost two years for the Raptor to make its debut in the region.

The 450-horsepower 2017 Ford F-150 Raptor makes its Middle Eastern debut this weekend, appearing at the Alghanim Auto Ford stand at the AutoMoto 17 show, which emanated from the 360 Mall. The Raptor will be on display at the Annual Kuwait Motor Show through the 21st, giving performance hounds plenty of opportunities to ogle the new truck.

“Alghanim Auto is committed to deliver the latest Ford products and service excellence to our customers in Kuwait, and working with Ford Middle East to bring the region’s first 2017 F-150 Raptor to our truck enthusiasts in Kuwait demonstrates just that,” said Tim Zimmerman, Vice President, Alghanim Auto. “We are excited to be part of this year’s Auto Moto show with the latest 2017 lineup and are looking forward to welcoming our customers in Kuwait to the Alghanim Auto stand.”