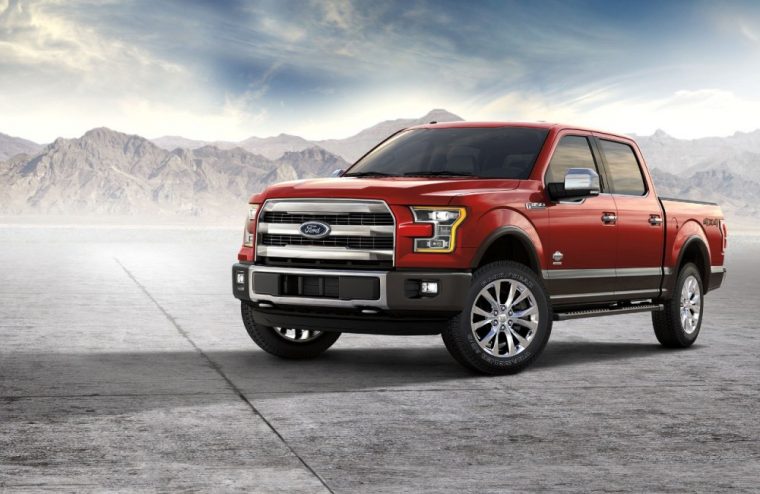 Ford grabbed headlines on Saturday with the revelation that the 2018 Ford F-150 will be offered with a turbo-diesel engine for the first time in the namebadge’s storied history, but the most-recently-released and no-less-innovative 2017 Ford F-150 grabbed headlines of its own on Monday with a trio of award wins.

Everything You Need to Know: See what features separate the seven trims of the 2017 F-150

Along a similar note, the 2017 F-150 was named Most Wanted Full-Size truck by Edmunds. The award recognizes those vehicles that achieve the highest sales in their segments, have the quickest days-to-turn, and are most highly considered and recognized among customers. The experts at Edmunds also have their say, confirming the 2017 Ford F-150 as a critical standout.

“In the highly competitive full-size truck category, the Ford F-150 stood out, besting the competition with leading sales and shopper consideration,” said Jessica Caldwell, Edmunds executive director of industry analysis. “An Edmunds Most Wanted award gives shoppers confidence and assurance that the F-150 is a smart choice.”

Making the 2017 Ford F-150 a standout in particular is the addition of a new 3.5-liter EcoBoost V6 and a first-ever 10-speed automatic, as well as the standardization of Auto Start-Stop for all models equipped with an EcoBoost engine. In 2016, the F-150 won a number of accolades, including 2017 Best Truck Brand from US News & World Report.

Given the additions to the 2018 model, it is fair to say that Ford will be looking at similar accolades for its best-selling truck at this same time next year.

Still Shopping on the Fence: Three major reasons to make your next purchase a pickup