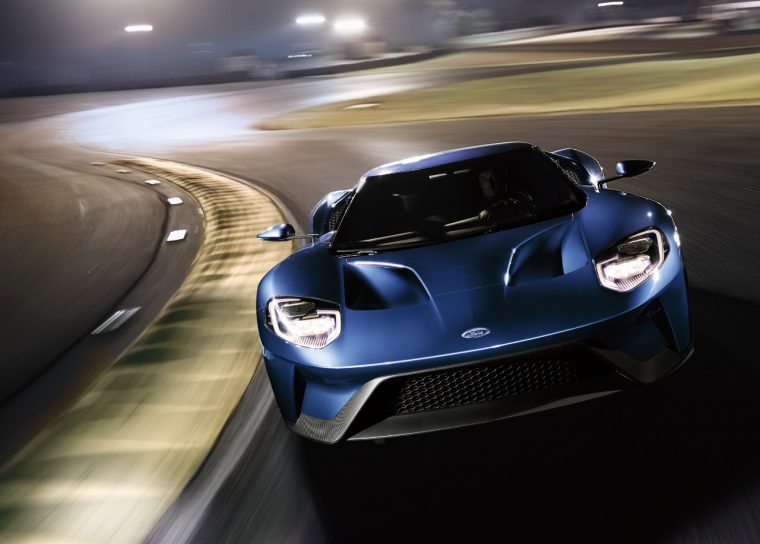 Since the Ford GT was revealed for the first time a little over two years ago, there has been one burning in the minds of both people legitimately in contention for buying one and those who merely live vicariously through photos and videos: how good is it gonna be on gas?

The EPA has answered this question at long last, revealing that its 3.5-liter EcoBoost allows the 2017 Ford GT to achieve 11 mpg city/18 mph highway/14 mpg combined. What’s more, with this kind of fuel economy, one lucky enough to have successfully applied for the right to own a new Ford GT can expect to pay $8,500 more in fuel costs over five years of ownership compared to a new vehicle, assuming of course that it would be their daily driver, which very… 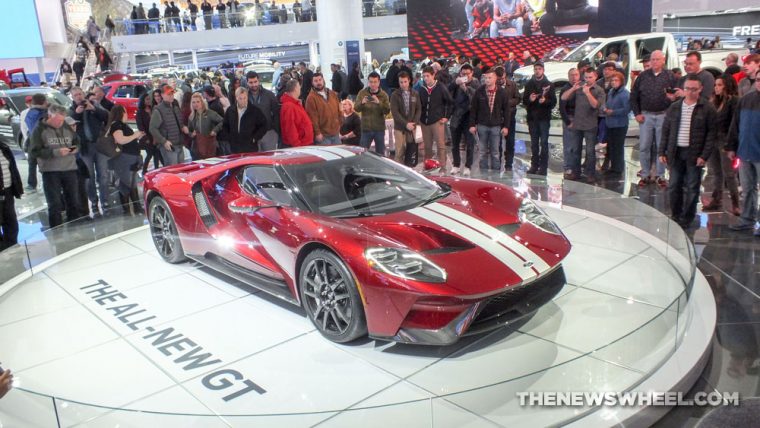 Ford on Wednesday revealed that it has clocked the new GT at a top speed of 216 mph, making it the fastest Ford production vehicle ever produced and surprising absolutely nobody. The fact that the Ford GT’s output is incredibly high is also unsurprising, though its SAE rating of 647 horsepower and 550 lb-ft of torque is impressive all the same.

Ford also revealed that the GT bested both the McLaren 675LT and Ferrari 458 Speciale in development testing. With identical settings and conditions, the Ford GT posted a 2:09.8 lap time at Calabogie Motorsports Park in Canada, topping the McLaren’s 2:10.8 and the Ferrari’s 2:12.9.

“The Ford GT is all about performance,” said Raj Nair, Ford executive vice president, global product development and chief technical officer. “We achieved considerable weight savings with the carbon fiber architecture. We then reinvested some of that savings into where it counts most—performance, specifically, the active dynamics. The result is an even faster car.”

Those lightweighting efforts also provide the Ford GT with a 4.72 pounds/horsepower power-to-weight ratio. The Ford GT has a dry weight just over 3,000 pounds.