The Ioniq marks the beginning of a new chapter in Hyundai’s history. Stepping out of it safe zone of predictable, gasoline-fueled compact cars and into the 21st century, Hyundai has developed the first-ever eco-vehicle that’s offered in three different powertrains: all-electric, hybrid, and plug-in hybrid. 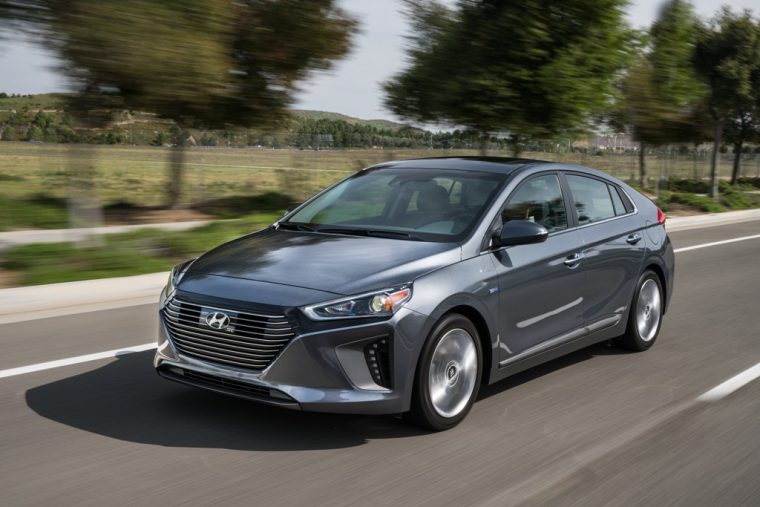 As 2017 marks the debut of the Hyundai Ioniq family, the 2017 Ioniq Hybrid is all-new. A fresh member of Hyundai’s lineup, the Ioniq offers a fuel-efficient alternative to the popular Toyota Prius and fellow members of its segment. This all-new vehicle made its public debut last year and is being released throughout the United States, Europe, and Asia this year.

The Ioniq comes in three trim levels here in the United States: Blue (base), SEL, and Limited. Its lowest starting MSRP begins at $22,200. 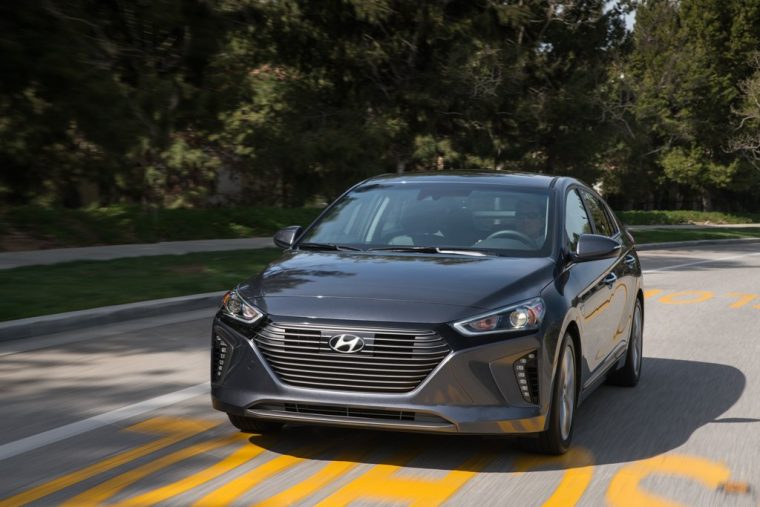 The Ioniq Hybrid possesses a customary overall design with characteristics that are typical of Hyundai’s vehicles. The four-door sedan follows the automaker’s design philosophy, with its signature grille shape, smooth body lines, and standard proportions. Its shape is particularly aerodynamic, with a coefficient drag of 0.24.

When you see the 2017 Ioniq Hyrbid on the road, you wouldn’t know it had a hybrid powertrain under the hood. Its most unique characteristic is its contrasting color panel along the rear bumper.

The Ioniq Hybrid also comes in conventional colors, like Ceramic White, Electric Blue Metallic, and Black Noir Pearl. If you purchase an Ioniq in Europe, you’re offered a wider range of colors, including orange and brown. 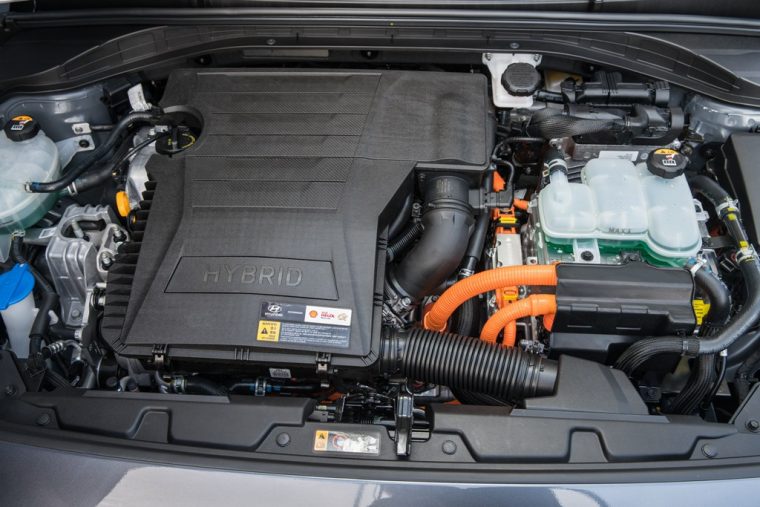 All three trim levels of the 2017 Ioniq Hybrid come with the same powertrain: a 1.6-liter GDI Atkinson Cycle four-cylinder engine paired to a 32 kW electric motor. Adding to the car’s smooth and efficient operation is a standard six-speed EcoShift dual-clutch transmission.

The Ioniq’s performance is lower than other vehicles in its class, but it makes up for it in above-average fuel efficiency. As such, the Ioniq Hybrid gets 104 horsepower and 109 lb-ft of torque, which is increased to 139 net horsepower with the electric motor. 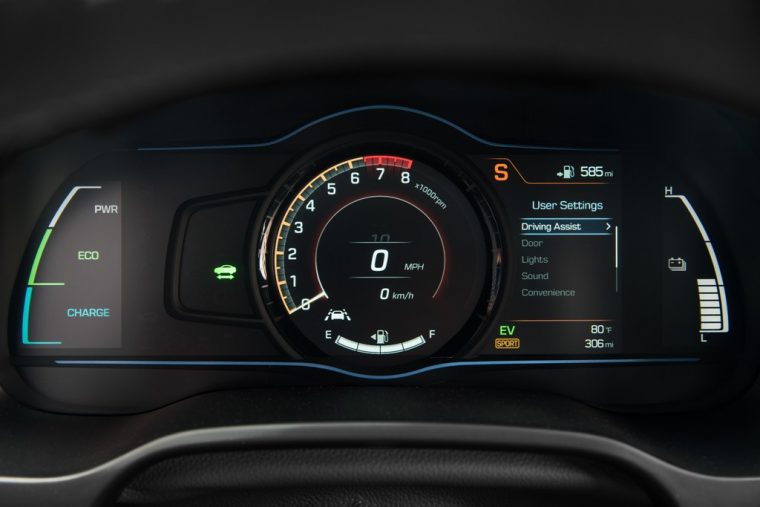 While the Ioniq Hybrid’s performance is not as robust as its competitors’, it more than makes up for it with fuel efficiency rates that reach 55 mpg in the city and 54 mpg on the highway. The Blue trim of the Ioniq tested slightly better, though, and could reach 58 mpg combined– a whole 3 mpg higher than the same powertrain on the SEL and Limited trims. That’s enough to make it the king of its class. 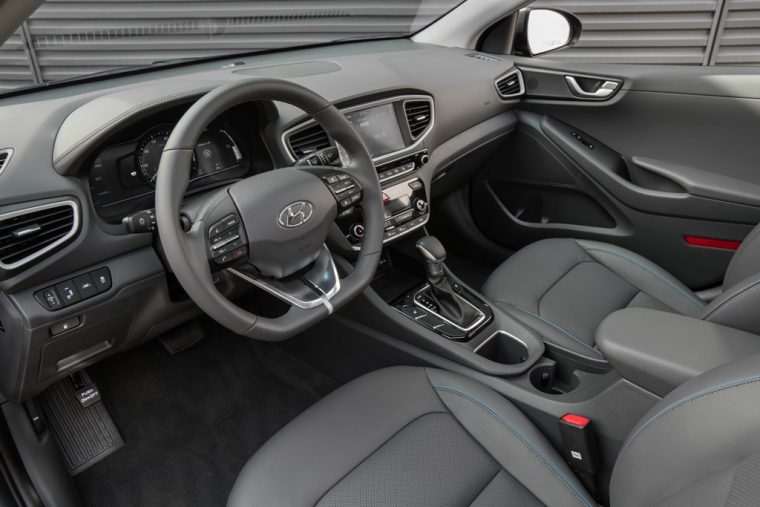 The Ioniq Hybrid, seating five, has a simple cabin where Hyundai drivers will feel at home. Its control console and dashboard layout reflect the same pattern as in other models in the lineup. Its cargo volume is a spacious 26.5 cubic feet, which can be extended with the folding rear seats. Head room is a generous 39.1 inches in the front, while legroom is 35.7 inches in the back. Front passengers can stretch out with 42.2 inches in legroom and 56.1 inches in shoulder room. 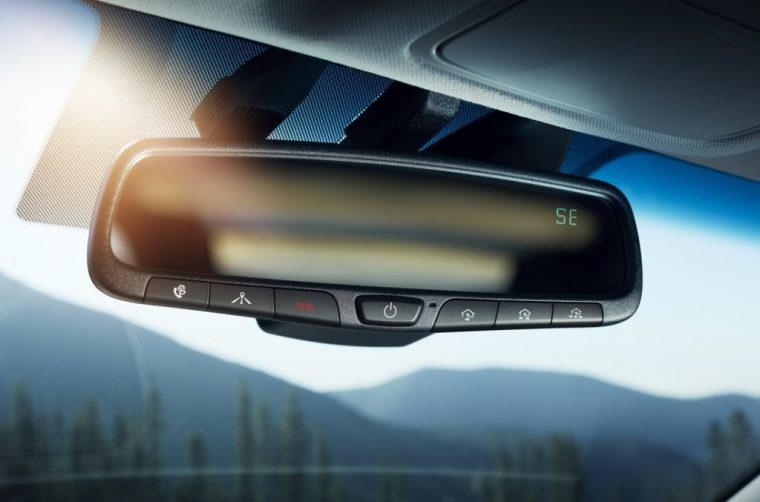 While the 2017 Hyundai Ioniq Hybrid has not been tested for crash safety levels by the IIHS or the NHTSA, the vehicle has underdone testing by the Euro NCAP, receiving a five-star rating that applies to the PHEV and EV versions also. It received a 91% score in Adult Occupant, 80% in Child Occupant, 70% in Pedestrian, and 82% in Safety Assist.