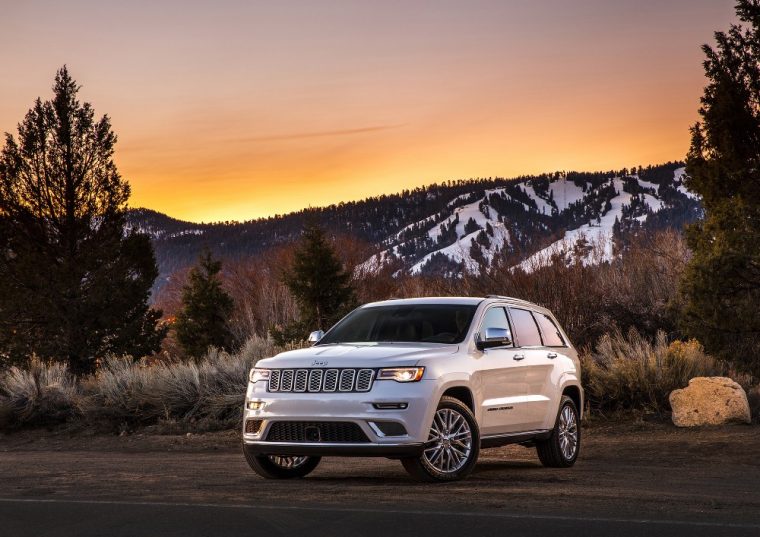 Speaking of the Cherokee: Did know the 2017 model is offered with new eye-catching LED headlights?

The new Grand Cherokee achieved this honor by earning the highest possible score of five stars in three of the NHTSA’s simulated tests. These evaluations measure how the vehicle would react to a side impact with a pole, side impact from another vehicle, and frontal collision with another car. In addition, the Grand Cherokee earned four out of five stars in the NHTSA rollover test. 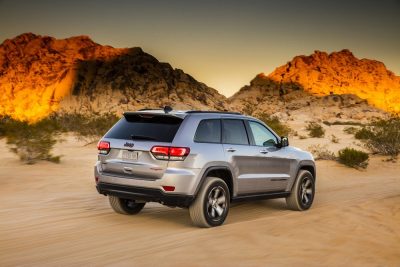 Jeep also offers more advanced safety equipment for its Grand Cherokee. The optional Automatic Emergency Braking (AEB) system uses cameras and radar to measure the likelihood of an impending crash. If both technologies agree that a crash is imminent, it preps the brakes, alerts the driver with audible and visual warnings, and can then automatically apply the brakes if the driver fails to respond to those warnings. Jeep claims this system–which it calls Full-speed Forward Warning with Crash Mitigation–can actually bring the vehicle to a complete stop if it detects an impending collision at speeds less than 25 mph.

Although the NHTSA lists AEB as a preferred technology, the agency has yet to create a test that fully measures this technology’s effectiveness.

The 2017 Jeep Grand Cherokee is available with rear-wheel or four-wheel drive. Prices range from the low $30,000s for the base model to well past $60,000 for the high-performance SRT trim.

Need a New Car? Discover the many hidden benefits of leasing a 2017 Jeep model 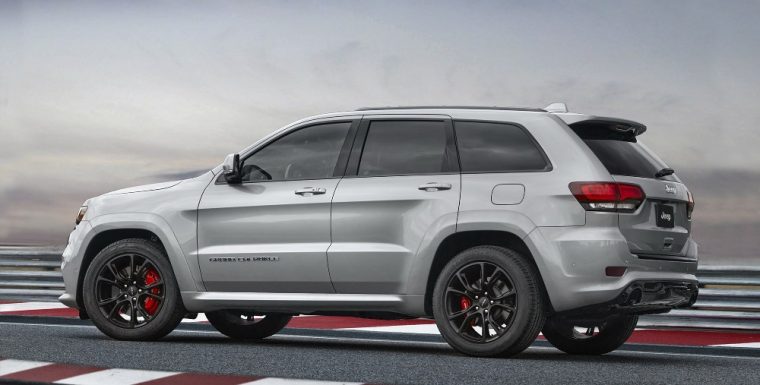 If you need a 475-horsepower V8 engine, the Grand Cherokee SRT has you covered