The Kia Cadenza is known for offering luxurious features for a value-oriented price, and the 2017 model is no exception. This large sedan has undergone a complete redesign compared to the 2016 Cadenza, making a variety of improvements that are sure to turn anyone’s head. For those looking for a touch of style to go with their every day driver, look no further than the 2017 Kia Cadenza.

Why Buy a Kia? Find out the reasons why your next car should come from Kia 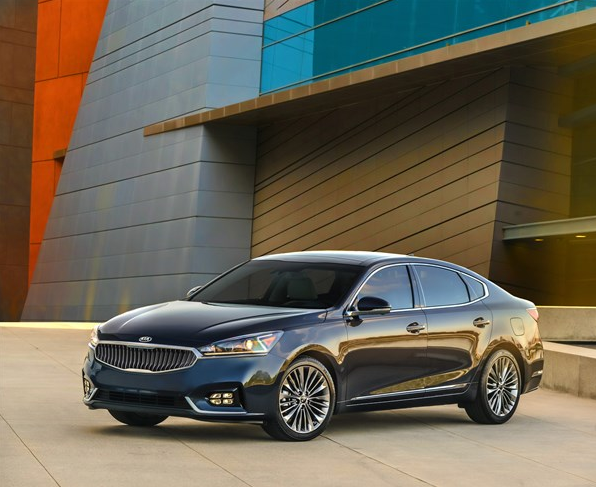 The 2017 Kia Cadenza has undergone a complete redesign for the model year. Drivers can expect a more up-scale interior, a new eight-speed automatic transmission, and head-up display, among other improvements. 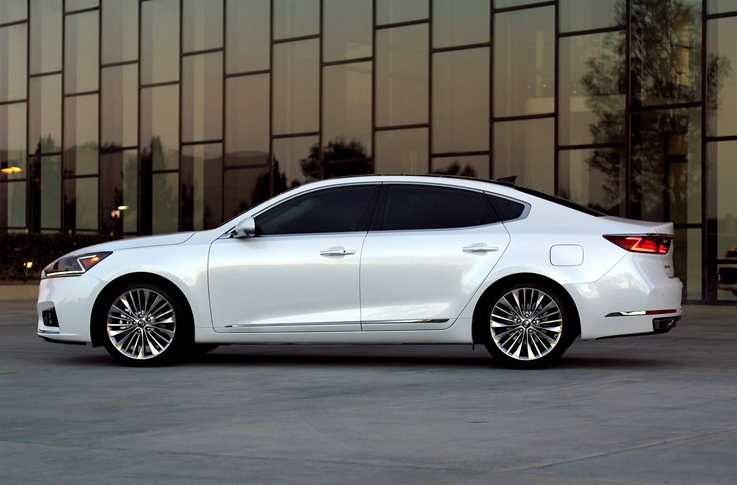 Redesigned for the 2017 model year, the Kia Cadenza is a sedan that boasts an elegant and sporty style that oozes confidence. While it remains the same length as the outgoing model, the wheelbase is slightly longer and the roofline stretches towards the rear by a few more inches. A newly designed front fascia takes a new stance on Kia’s “tiger nose” grille and the new hexagonal shape extends before the headlights.

Unlike other Kia models, the Cadenza comes with two different grilles. While lower trims come with the “Diamond Butterfly” grille seen on other models, higher trims will feature an “Intaglio” grille with vertical blades. Both grilles are concave and dip in towards the engine.

The LED taillights create a deep visual appearance while chrome accents add increased sophistication to the side mirrors and rear-quarter windows. 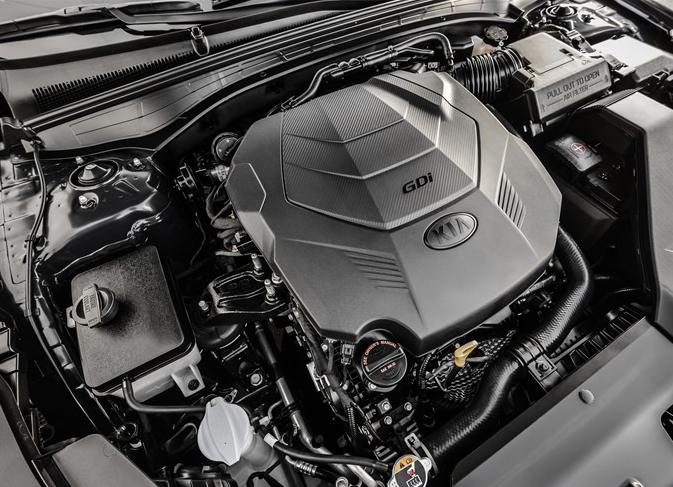 The 2017 Kia Cadenza offers a single engine. The 3.3-liter V6 engine doesn’t have any specific power figures just yet but expect an estimated 290 horsepower. With Kia’s new eight-speed automatic transmission, shifting is quick, crisp, and efficient and ultimately provides a better driving experience. The new transmission was designed in-house and despite the increase in size and complexity, it’s lighter than the outgoing Cadenza’s transmission.

To prove the new Kia Cadenza is built to last, engineers ran the 3.3-liter V6 engine at full power and under full-load conditions for a total of 41 straight days. That’s the equivalent of 100,000 miles on the road.

While the 2017 Kia Cadenza doesn’t hasn’t been tested for its fuel efficiency just yet, the outgoing model earned an EPA-estimated 19 mpg and 28 mpg hwy. The 3.3-liter V6 engine powered that model as well. Kia revised the engine for the newly designed Cadenza and combined with the new eight-speed automatic transmission, fuel economy is likely to rise. 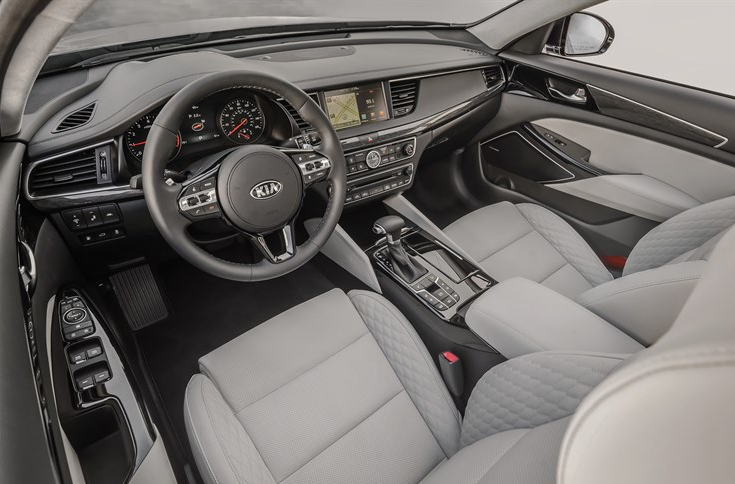 Like the exterior, the 2017 Kia Cadenza’s interior was completely redesigned for the model year. Thanks to the slight increase in the wheelbase and longer roof, legroom for rear passengers increased by half an inch.

The latest model features higher quality materials than the outgoing model. Visually, the Cadenza’s interior space is widened thanks to a wraparound dashboard that stretches into the door panels. Soft leather makes up most of the cabin space and Nappa leather is available. With the addition of the dark brown interior color, total customization options come to four.

The driver’s seat has been lowered for a sportier feel and the heating elements for the seat warmers distribute warmth more evenly. A smart control system also lowers the heater operating mode after a certain amount of run-time. 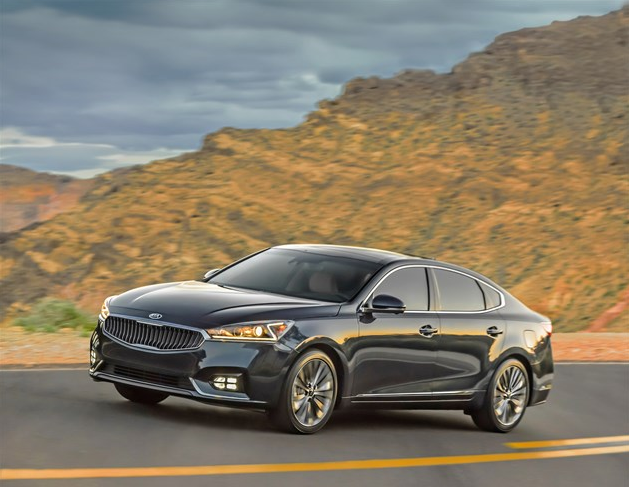 Kia engineers are aiming an overall five-star rating from the NHTSA and the Top Safety Pick+ award from the IIHS.

The Past Model: Find out more information about the 2016 Kia Cadenza