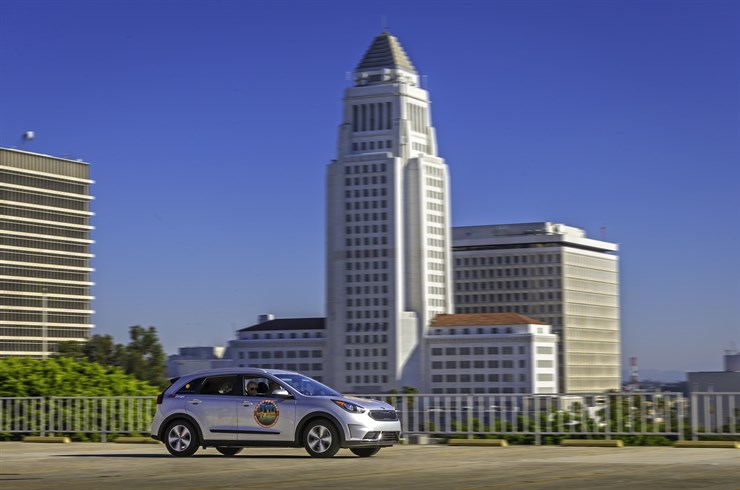 When it comes to acquiring awards and setting records, it seems that Kia is on a continued path of doing just that. From the ever-so-popular Kia Soul to the boldly designed Sportage, Kia is surely making a mark in the auto world. Originally a concept in 2013, the new 2017 Kia Niro has set a Guinness World Record® title for the lowest fuel consumption driving across the entire United States, from coast to coast.

Fuel for Thought: Learn more about the Kia Niro

As this is the first year of production for the Niro, it’s fantastic to see that it’s doing so well already with critics. The hybrid SUV managed to trek across 3,715.4 miles on only 4.1 tanks of gasoline, which marks the record-setting fuel economy at an impressive 76.6 mpg. 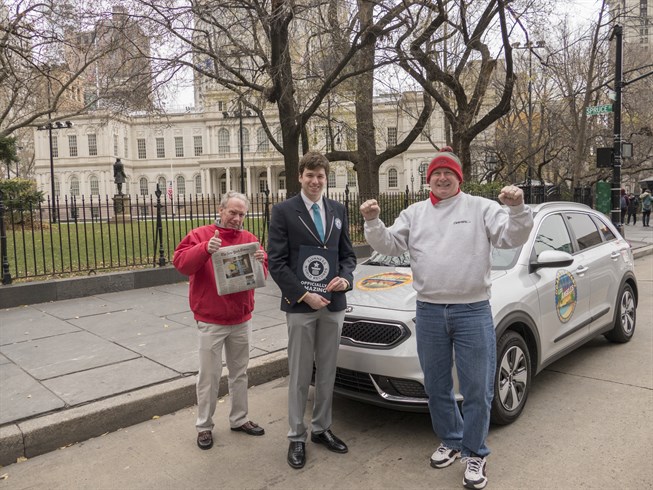 This is Kia’s first hybrid vehicle and we have to say that this is quite a way to make a statement. The intention with the Niro was to create a compact crossover SUV with the ability to be incredibly fuel efficient. During the 2016 SEMA auto show in Las Vegas, Kia unveiled the Niro Triathlon vehicle, hoping to inspire the adventurous to take a chance with the hybrid. 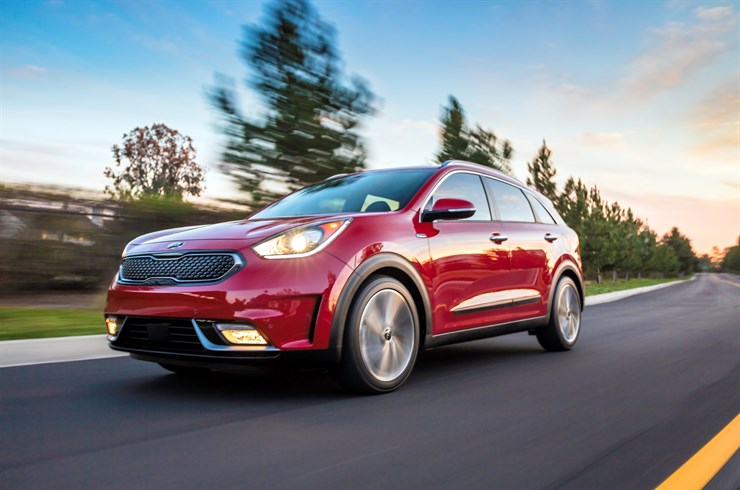 The 2017 Kia Niro offers plenty for drivers of all types

With a bevy of additional features, both inside and out, there’s no doubt that once this vehicle becomes available to the public in early 2017 it will perform well.

Why Buy Kia? There are more reasons than you think