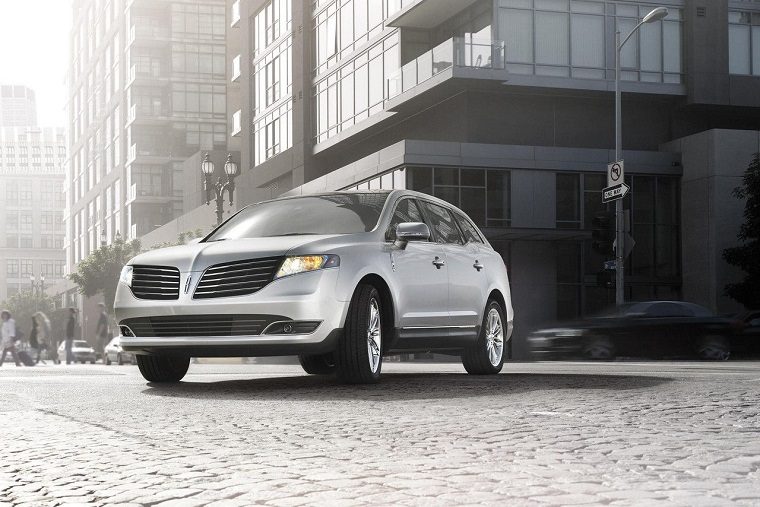 The 2017 Lincoln MKT is a full-size luxury SUV that offers all the room you could need for up to seven passengers and the performance to have fun while doing it. Its exterior design is polarizing, but the interior is impeccable and standard equipment abounds. In fact, thanks to that last characteristic and to its competitive pricing, the Lincoln MKT accomplishes a somewhat odd feat among premium SUVs: that of being great value for the money. 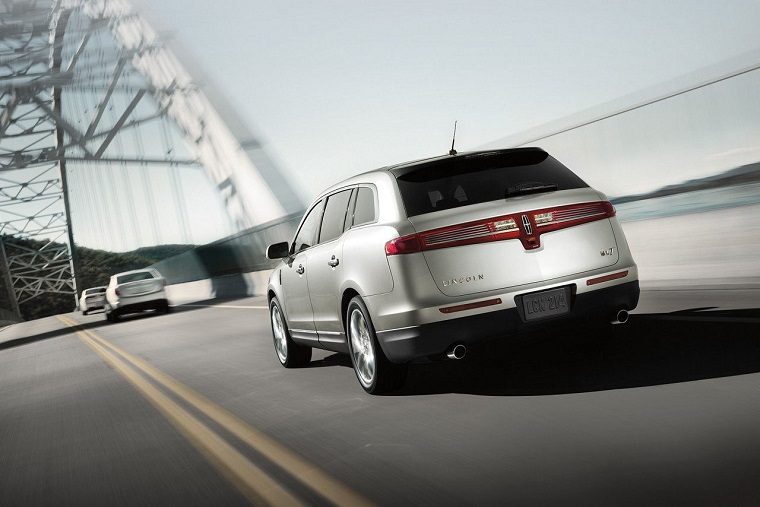 The 2017 Lincoln MKT is virtually unchanged for the new model year, save for a minor rearrangement of standard features. 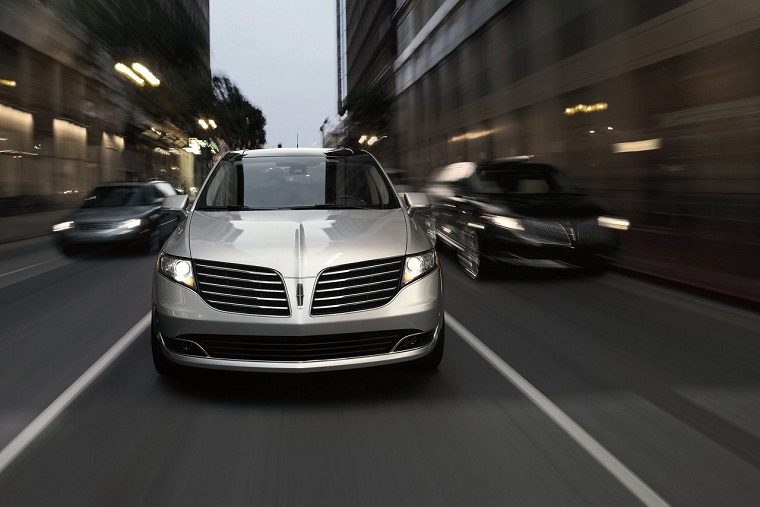 Distinctive is the best way to describe the 2017 Lincoln MKT in one word, though whether for the right reasons is a matter of taste and from what angle you happen to look upon the car. The grille at the front somehow manages to look massive and sleek all at the same time by merging with the headlights, while at the rear the taillights stretch across the entire width of the car to eye-catching effect. It’s clear the designers over at Lincoln are working to re-imagine the brand and aren’t afraid it might mean trying different things. 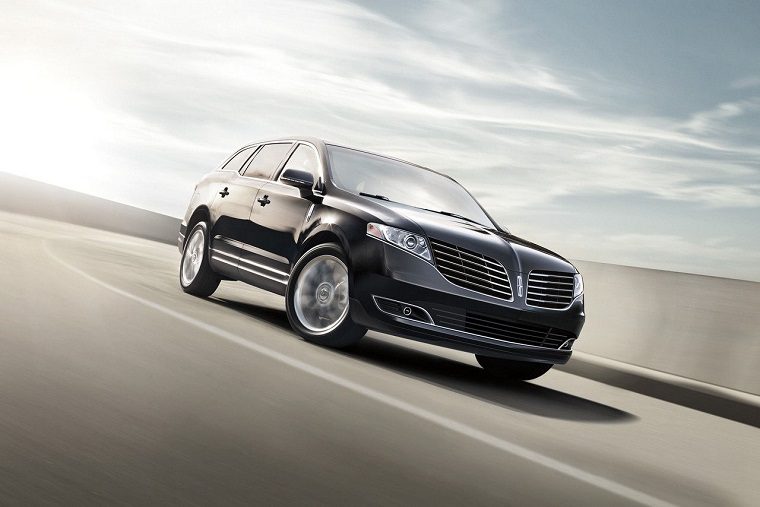 A 3.7-liter V6 engine powers the 2017 Lincoln MKT by default, sending 303 horsepower and 278 lb-ft of torque to the front wheels. It’s enough to move the heavy SUV and still have power left to pass other cars on the highway, but most drivers will find more excitement in the optional 3.5-liter twin-turbocharged EcoBoost V6, which makes 365 horsepower and 350 lb-ft of torque and comes with standard all-wheel drive (AWD). When properly equipped, Lincoln MKTs equipped with the EcoBoost V6 can tow up to 4,500 lb.

Both engines come with a six-speed automatic transmission with manual-shift mode and while both can run on 87-octane gasoline, Lincoln recommends 91-octane to get the most performance out of the EcoBoost V6. 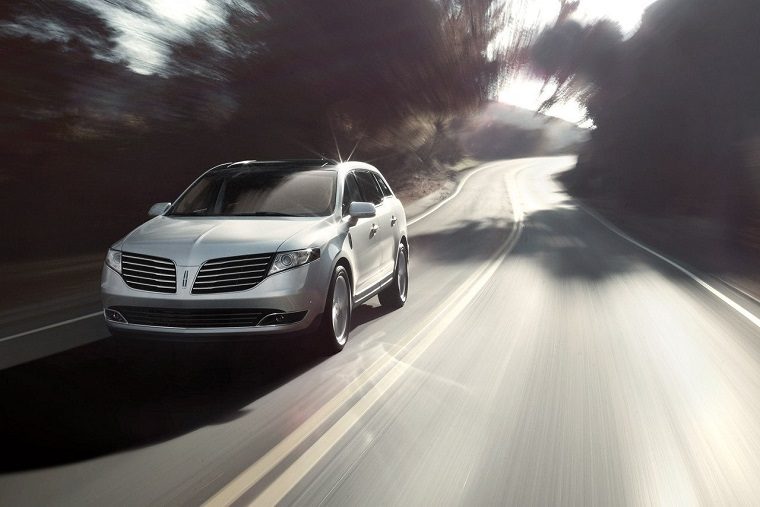 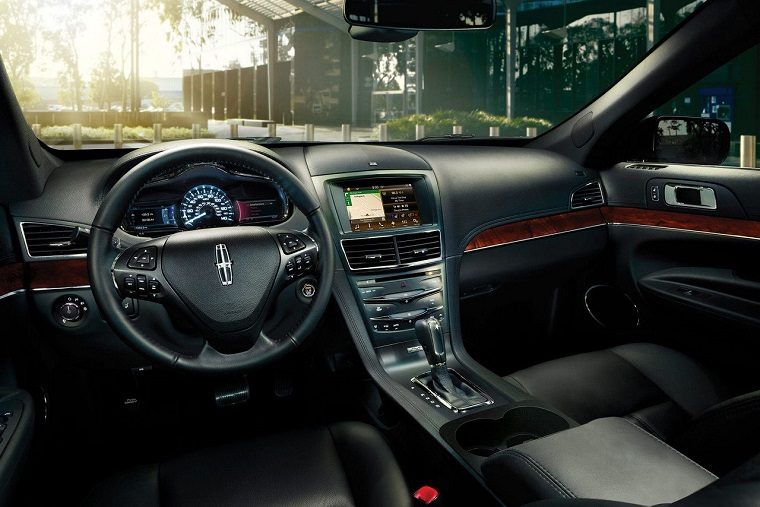 The 2017 Lincoln MKT’s interior offers copious amounts of space across all three rows, even for adults. Should you make do with one fewer seat, you can replace the second-row bench with two comfortable captain’s chairs that can be heated and cooled and even separated by a refrigerator. At the front, both the driver and passenger are offered a commanding view of the road, though it will be competing for your attention with the 8.0-inch touchscreen SYNC 3 infotainment system. The Lincoln MKT comes in only two trims, so there’s plenty to love right away on the base model, though your money can always buy more toys, like THX II audio and dual-screen DVD rear-seat entertainment system. 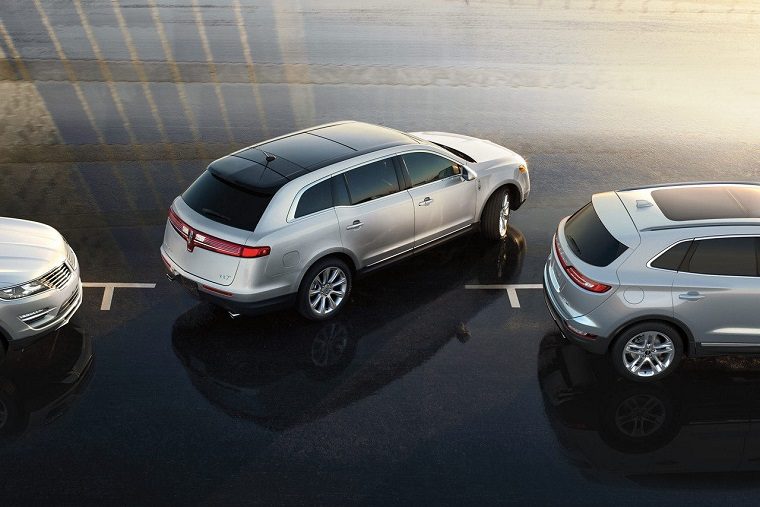 The 2017 Lincoln MKT aced all crashworthiness evaluations performed by the Insurance Institute for Highway Safety (IIHS), including moderate overlap front, side, roof strength, head restraints, and seats. In fact, the Lincoln MKT has earned the highest score of “Good” in all of these crash tests since the very first model rolled off the assembly line in 2009, making it one of the safest SUVs you can buy.