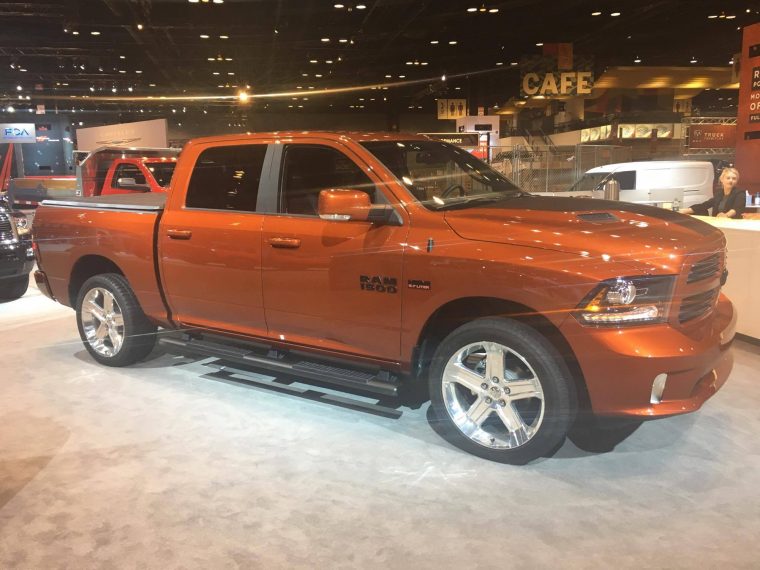 The gold-standard of Ram, only it’s copper instead

Last week, we discussed the Night Package trims that were added to the lineup of Ram Heavy Duty trucks. These special edition Ram vehicles made their debut at the Chicago Auto Show last weekend. However, it would appear that Ram is bringing yet another special edition vehicle to Chicago , one designed specifically for the Ram 1500 family.

Copper has been one of the most highly-requested colors for the vehicles in the Ram lineup. Therefore, Ram decided to create a package dedicated to that long-awaited copper sheen.

Much like the limited-edition Ignition Orange Ram model color, the Copper Pearl-covered 2017 Ram 1500 Sport will only be offered in limited quantities. In fact, only 3,000 2017 Ram 1500 Copper Sport units will be produced. 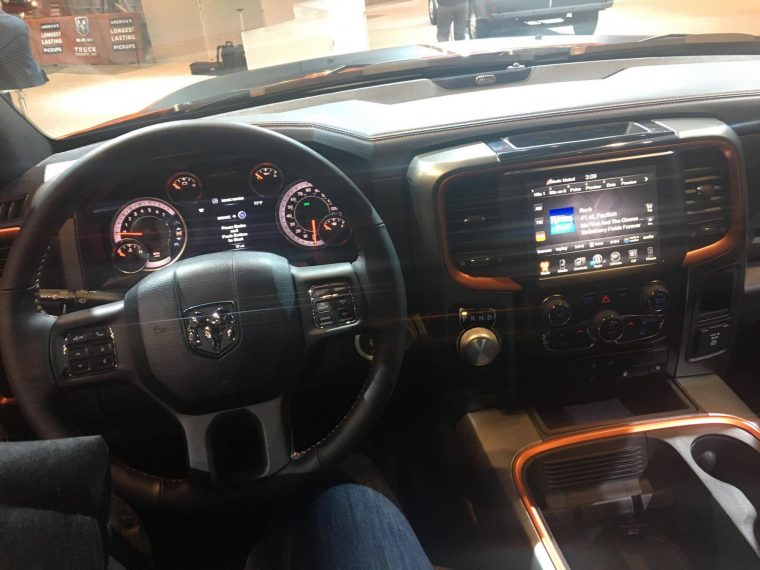 A look inside this copper-coated Ram model

However, the new exterior color scheme is just the first of the many premium features that the Ram 1500 Copper Sport will offer to drivers. Inside the cabin of the vehicle, drivers who purchase the limited-edition truck will find the Alpine premium sound system, which comes equipped with nine speakers.

Drivers will also discover that brilliant Copper Pearl color inside the Ram vehicle, with copper-colored accent stitching and copper-painted trim rings and spears found throughout the cabin.

“The Ram 1500 Copper Sport builds on the ever-increasing demand for factory-custom trucks,” said Mike Manley, Head of Ram Brand for FCA – Global. “Our customers continue to enjoy the attention to detail and styling our designers put into each trim level, and this new eye-grabbing model will not disappoint.”

It would seem that in order to go for gold, Ram has chosen to go for copper. 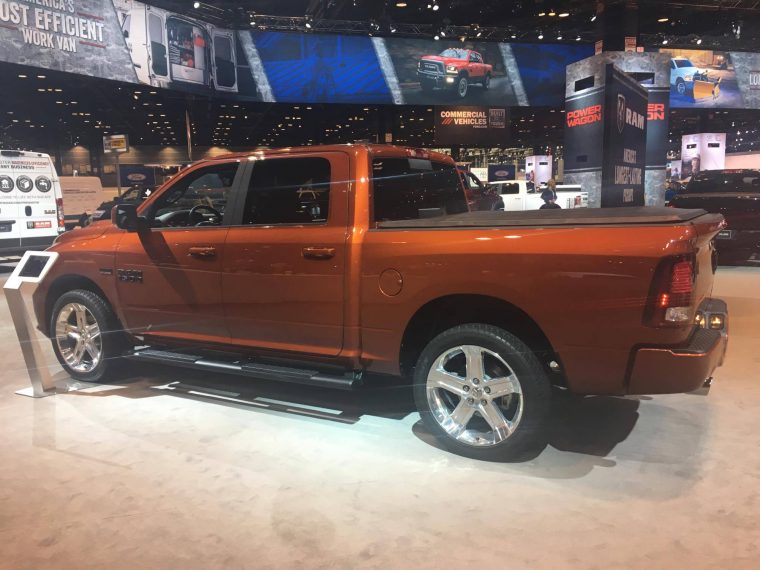 A first-place finish with a third-place sheen