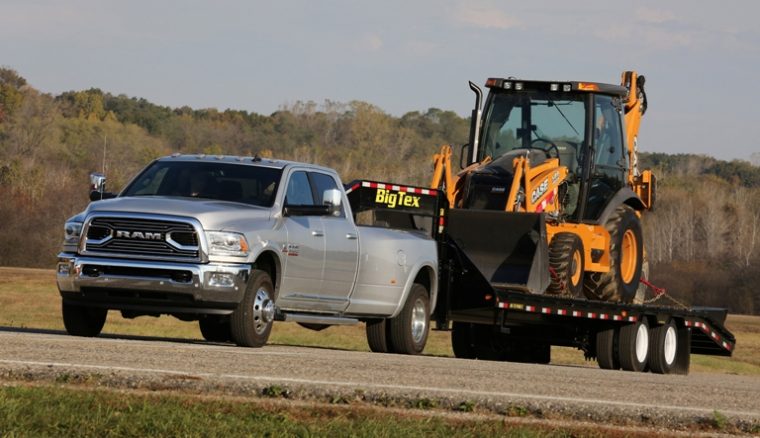 When the going gets tough, the Ram 3500 keeps on going

A truly reliable truck should have outstanding power, efficiency, and comfort. As such, Ram will be enthralled to learn that its Ram 3500 Heavy Duty model has been recognized for possessing all of those qualities.

The Fast Lane Truck, or TFLtruck as it is more commonly known as, is a popular online review resource for current and potential truck buyers. TFLtruck awards the Gold Hitch title to the truck considered to be the most versatile that its staff has reviewed.

TFLtruck’s team of judges look for a heavy duty pickup that possesses impressive pulling power, braking, fuel efficiency, comfort, and handling when faced with extreme conditions. The Ram 3500 just so happened to meet all of those criteria. 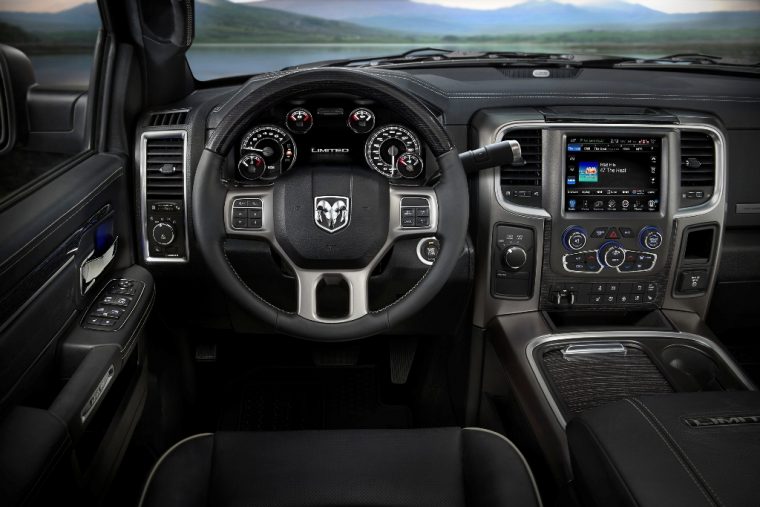 Powerful for the task at hand, yet comforting where it counts

Of course, before any truck can be considered for the Gold Hitch award, it must first undertake the Eisenhower Pass “Ike Gauntlet” trial. This Herculean task, performed just outside Denver, requires trucks to climb more than 11,000 feet, all while hauling a fully-loaded gooseneck trailer.

For most trucks, this task would be considered impossible. However, the 2017 Ram 3500 Heavy Duty has a hauling capacity of more than 31,000 pounds. As such, the Ram 3500, equipped with a 6.7-liter Cummins diesel-powered engine, was able to conquer the Ike Gauntlet and claim its Gold Hitch award.

Do Some Climbing of Your Own: A Look at Red Top Mountain State Park

“The Ram dually came out on top based on its confident downhill performance, consistent uphill climb and leading observed fuel mileage among the competitors,” explained Andre Smirnov, technical editor at TFLtruck.

When it comes to pickup truck requirements, the 2017 Ram 3500 isn’t just a jack-of-all-trades. Rather, it is a master-of-all-trades!