2017 Toyota 86 is ‘Not Built for Everyone’ (Including Your Girlfriend) 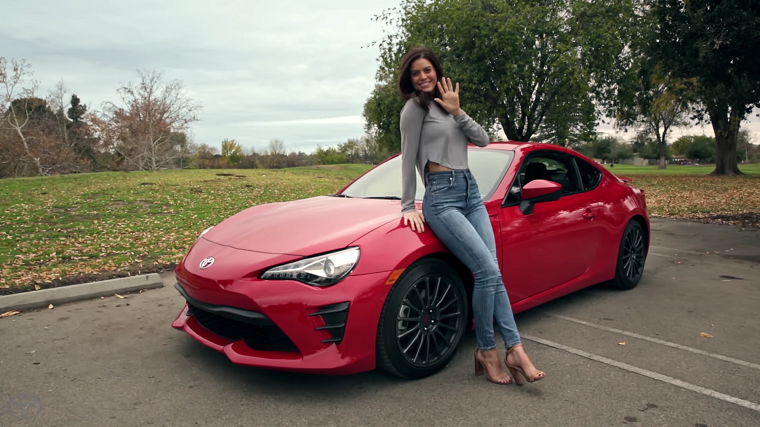 Toyota has launched a new ad campaign for the 2017 Toyota 86, the first version of the successor to the Scion FR-S in the United States.

The car isn’t all that different from the Scion FR-S (it did receive a few significant updates, however), but dropping the Scion brand has allowed Toyota to approach the 86 from a new angle and revitalize interest in the car with fresh marketing.

The new ad campaign makes one thing clear: the 2017 Toyota 86 is not for everyone. Only 8,600 models will be built, and those who end up driving one should count themselves fortunate to experience what it has to offer (of course, you can always just get the Subaru BRZ sister car if Toyota runs out before you’re ready to buy an 86).

Want an FR-S Instead? These are the reasons to buy used

One of the ads drives its point home repeatedly: the 86 is not for carrying groceries, picking up your mom, or family vacations—it’s for tearing ass down the road and occasionally having a blast at the track. It’s apparently also not for your girlfriend, who you should send to a spa day while you obsess over another type of curve.

Other issues notwithstanding, there is a bit of a contradiction in the ads. At the same time that they claim the 86 is built for nothing but attacking the roads, it also includes the usual disclaimer: “Professional Driver on Closed Course. Do not attempt.” (That professional driver, by the way, is Ryan Tuerck, who we know is a big fan of the 86).

In other words, the only way to put your Toyota 86 to use is to head to a track or break the law. That doesn’t seem like the best way to sell a car—then again, we know car enthusiasts always follow traffic laws, right?