Despite its brief, 30-second time frame, the latest 2018 Chevy Silverado commercial highlights the legacy of resilience of the model. Whereas many new truck commercials depict a flawless exterior shell as the vehicle fords flooded roads, dominates off-road paths, and plows through muddy roads with ease, this commercial is a refreshing exception.

Pushing the Limits: Discover the potency and practicality of the 2018 Chevy truck lineup

The video portrays three Silverado owners narrating stories from their trucks’ past lives. One owner talks about how two fighting bulls crashed into the fascia of his Silverado. Another owner recalls his truck’s run-in with an abrasive fence. “I could feel the barbed wires just digging into the paint,” he reflects, as his fingers trace over the scratches on the flanks of the truck. The frame then depicts the owner leaning back on the fascia of the truck, in a posture that conveys a reliance on and solidarity with the vehicle. 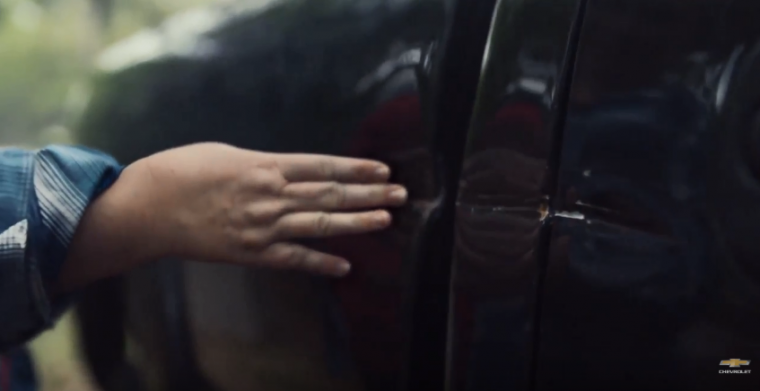 A female Silverado owner brushes over the dent in the side of her own truck, speaking of the overarching philosophy of vehicle scars that the film embodies. “Another ding, another scratch. It’ll just be another chapter of the story.” The camera lens then focuses on the woman’s face as she grins with pride as she admires her battered truck’s “wound.” 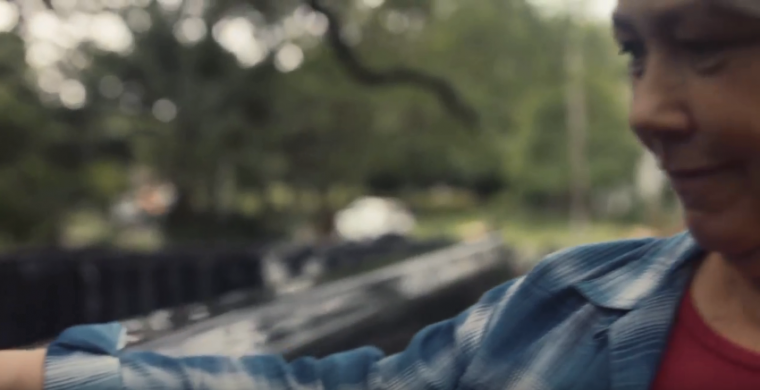 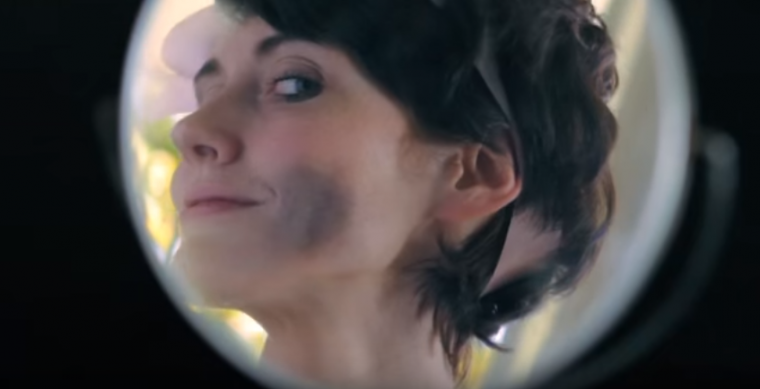 Scenes from Jane Austen’s Fight Club come to mind, when the protagonists start accumulating bruises and scars from their secret scuffles. The clip depicts the famous literary heroines gazing at their reflection in the mirror to gloat over their wounds, as the narrator confesses the characters’ more rugged (and more politically incorrect) reputation. “We were no longer ‘good society’.” 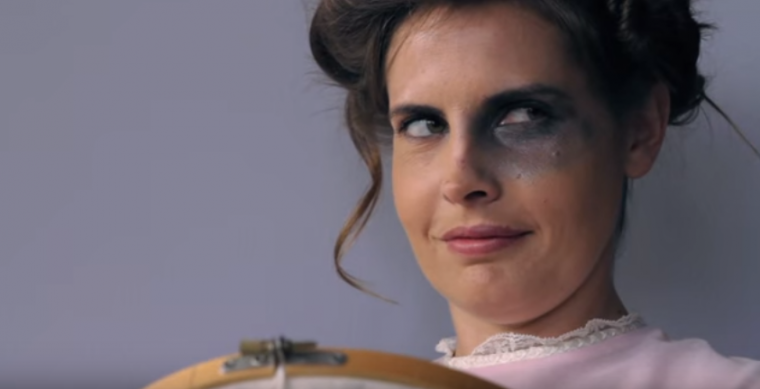 But back to the Silverado…

The Silverado commercial concludes as a narrator advocates that the Silverado is the most dependable, long-lasting full-sized pickups currently on the road, citing the J.D. Power award that the model earned based on a survey of 2015 models.

If you’re on the market for a new durable pickup truck, the 2018 Chevy Silverado is a worthy choice to consider. Discover its stunning capacity and wide range of features here.

Whitney Russell is a current resident of Dayton, though her spirit can be found beach-bumming on Puerto Rico (the land of her half-Puerto Rican heritage). When not adventuring through the exciting world of car news, she can be found hiking with her husband and their two dogs, motorcycling, visiting her cute nephews and nieces, discovering new memes, reorganizing and/or decorating some corner of the world, researching random things, and escaping into a great movie, poem, or short story. See more articles by Whitney.