2018 Ford Expedition Gets Five Stars for Safety from NHTSA 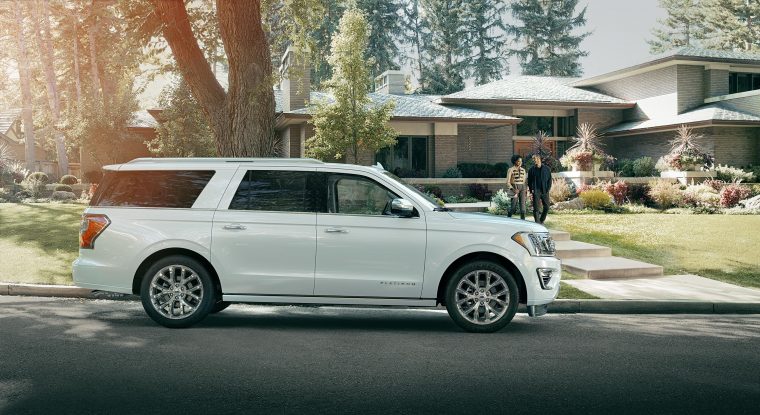 The 2018 Ford Expedition has been a significant boon for Ford in 2018, commanding an average of $61,400 per transaction in May — up $12,300 from the average take in 2017 — and taking only 19 days to turn. A big reason for its popularity is its appeal to families, which is confirmed by the Expedition earning the National Highway Traffic Safety Administration’s 5-Star Safety Rating.

“As a father of four and longtime Expedition owner, safety was a top priority when engineering the entirely new Expedition,” said Andrew Kernahan, Ford Expedition chief program engineer. “We are proud of the many features Expedition offers today that help keep our customers safe on the road.”

The 2018 Ford Expedition 4×2 earned its rating from NHTSA by earning perfect marks in nearly every crash test administered. The next-generation Expedition incorporates high-strength, military-grade aluminum alloy in the body to cut as much as 325 pounds from curb weight, and it utilizes a new fully boxed steel frame for increased safety and stability.