2019 Ford Ranger Most Fuel-Efficient in its Class, Because Of Course It Is 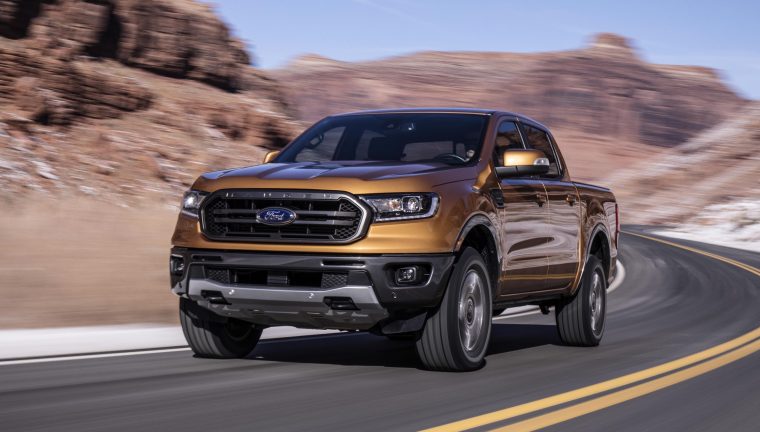 In case the last century or so hasn’t been evidence enough for you, Ford Motor Company doesn’t really take half measures when it comes to its trucks. The latest evidence to this point comes from the 2019 Ford Ranger, which in addition to boasting best-in-class gasoline torque, max payload, and max towing capacity now lays claim to the title of most fuel-efficient gas-powered midsize pickup on the market. Because of course it does.

“Midsize truck customers have been asking for a pickup that’s Built Ford Tough,” said Todd Eckert, Ford truck group marketing manager. “And Ranger will deliver with durability, capability and fuel efficiency, while also providing in-city maneuverability and the freedom desired by many midsize pickup truck buyers to go off the grid.”

Not enough? The Ranger is available with Terrain Management System with Trail Control, which makes it one of the most complete off-road trucks in the midsize segment, and technologies like FordPass Connect and a 4G LTE Wi-Fi hotspot. Remember what I said about not doing half measures?

Expect to see the 2019 Ford Ranger at dealerships in January. You’re ready. You know you’re just so ready.