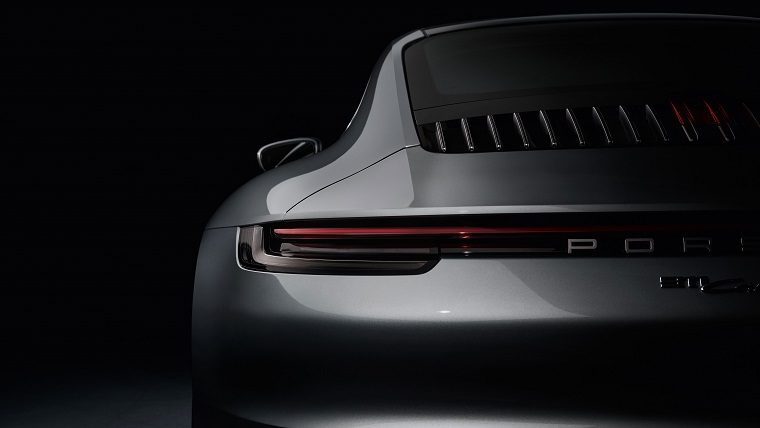 Earlier this year, Porsche said it would not make an electric 911, but apparently this won’t stop the company from making a hybrid 911 that can run purely on electric power.

Porsche finally launched the next-generation 911 (992) at the Los Angeles Auto Show last month, but openly stated that the technology simply wasn’t at the point where it could offer a purely electric variant.

However, Porsche sports car development boss August Achleitner confirmed that a hybrid 911 was in the works with a limited, pure electric mode, due to arrive for the 2022 model year.

Related: What are Porsche N-Spec tires?

The German manufacturer already has a solid foundation for building a hybrid sports car thanks to the 918 Spyder, the electrified Cayenne and Panamera, and of course the Le Mans-winning 919 Hybrid. The new 911 already uses a new brake booster similar to the one in the 918 Spyder, which is now fully electric instead of electromechanical to allow for better energy recovery.

The tricky part is to fit the bulky hybrid setup in the 911, whose aerodynamics dictate a very tight package. Porsche found it could do this by adapting a new gearset from the Panamera and Cayenne, shortening it by four inches. This makes just enough room behind the dual-clutch automatic, in which Porsche will place a disc-shaped electric motor.

Crucially, the new PDK transmission is stronger than the previous one, capable of coping with torque in excess of 590 pound-feet. This is ideal for a hybrid 911, as hybrid powertrains tend to be very strong on the torque side.