3 Cool Cars Featured on “Comedians In Cars Getting Coffee”

Jerry Seinfeld is known for his stand-up comedy shows, his self-titled hit sitcom, among many other accolades. Most recently, Seinfeld has been working on the upcoming release of the newest season of Comedians in Cars Getting Coffee. We decided to take a trip down memory lane and look at some of the coolest cars to be featured on his show.

3 Cool Cars Featured on “Comedians in Cars Getting Coffee” 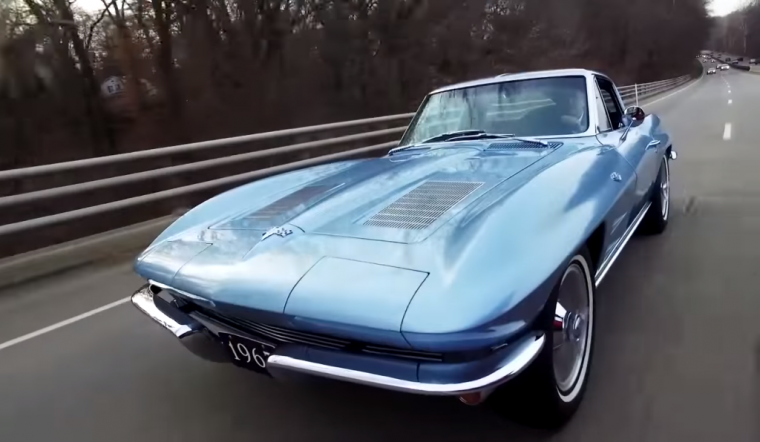 Jerry Seinfeld chose a 1963 Chevrolet Corvette Stingray for President Barack Obama’s episode. In the words of Seinfeld, it’s an American-made car for the coolest person to hold the highest office in America. The Stingray has a 5.4-liter V8 engine under the hood and it’s the only model year to have the split back window. “Are there faster Corvettes? Yes. Are there bigger engine, tire-melting Corvettes? Of course. Are there cooler Corvettes? I don’t think so,” said Seinfeld.

President Obama, although not a comedian, “has gotten off just enough funny lines to qualify for getting on this show,” according to Seinfeld. The president loved the Corvette, even telling a story about a friend of his grandfather’s. “I remember seeing this thing and thinking if I was ever able to get me one of these, I’d be set.” 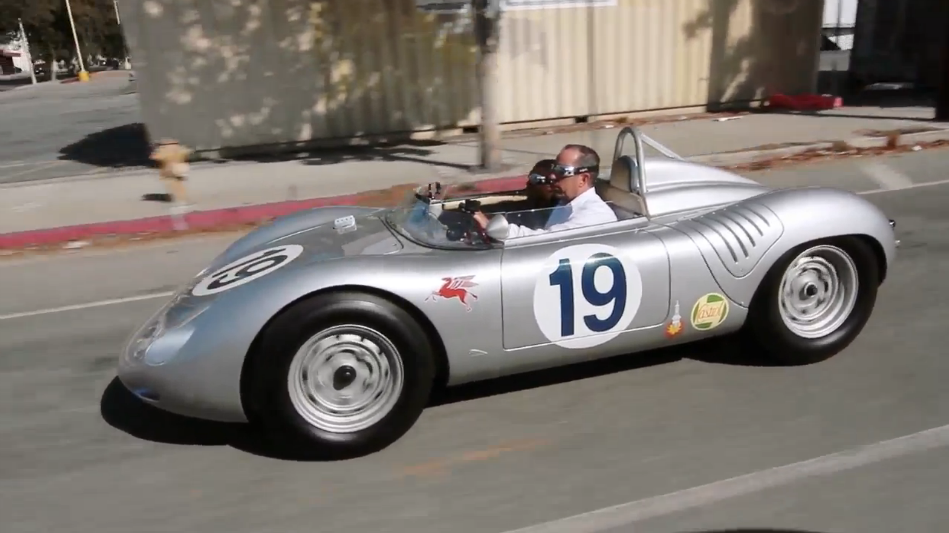 With an exterior that will take you back to the days of James Dean, Seinfeld picked up comedian Kevin Hart in a 1959 Porsche RSK Spyder. Seinfeld described the Porsche motto as smaller, smarter, and better, poking fun at Kevin’s 5-foot 4-inch stature. “This is how I see you,” said Seinfeld. “Smaller, better.”

Kevin went on to tell a story about the time he was hit by a car. As a pedestrian, Kevin was struck by a vehicle in a New York City intersection. He said he was so startled by what had just happened, he simply got up and kept walking even though he had been injured. “Here’s the part that you’re going to think I’m making up for jokes; I’m not,” said Kevin. “I had a bag of chicken in my hand. The car hit me; I never let go of the chicken.” 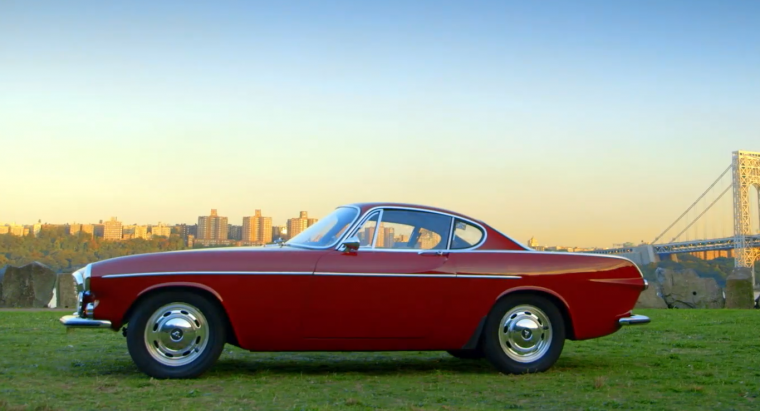 Photo: Comedians in Cars Getting Coffee

Of course, you can’t have a show about comedians without inviting Tina Fey. Creator and star of 30 Rock, and the first female head writer of SNL, she has quite the resume. Jerry picked her up in a 1967 Volvo 1800S, a car that’s built to last. They cruised through the Upper West Side of New York, gaining attention along the way. A cab driver even caught the two comedians’ attention to ask what year the car was. Jerry told Tina that he chose the Volvo because it reminded him of her. “It’s sensible but fun!” Jerry said.

Tina also revealed that she no longer has a driver’s license. She has never lived in Los Angeles, and you don’t need a license to get around in New York City. Jerry, a car enthusiast if we’ve ever seen one, was shocked by the sheer thought of not being able to drive a car. “How long do you think you can last like this? What if you have to get somewhere?” he asked her. Tina simply replied that it’s New York City.