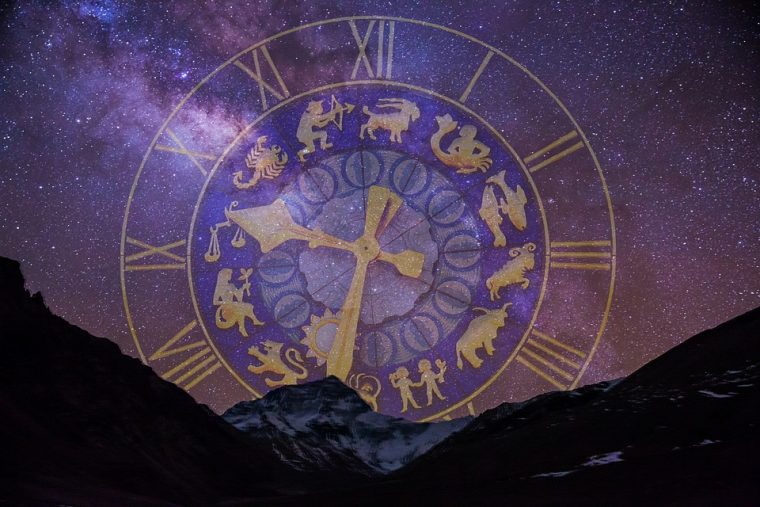 The wheel in the sky keeps on turning

For centuries, humanity has looked to the stars for the answers of our universe. While we can send technology out into space itself to find those answers in the modern world, our ancestors had to settle with mapping the movements of far-off stars and heavenly bodies.

The legacy of their work lives on in astrology, the study of the movement of those celestial objects to search for information about human nature itself. While the night sky is filled with breathtaking constellations that astrologists constantly observe for their practice, none are more famous than the 12 Zodiac signs. 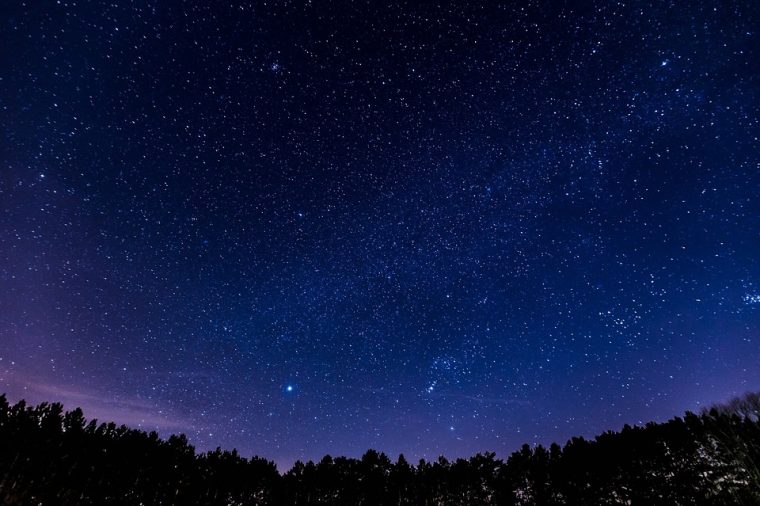 With supposed personality traits tied into the sign that individuals were born under, the Zodiacs themselves have unsurprisingly worked their way into popular culture. That includes the automotive industry.

Indeed, there are several vehicle models that share a namesake with these celestial constellations. Therefore, let us observe some automotive stars with these cars named after Zodiac signs. 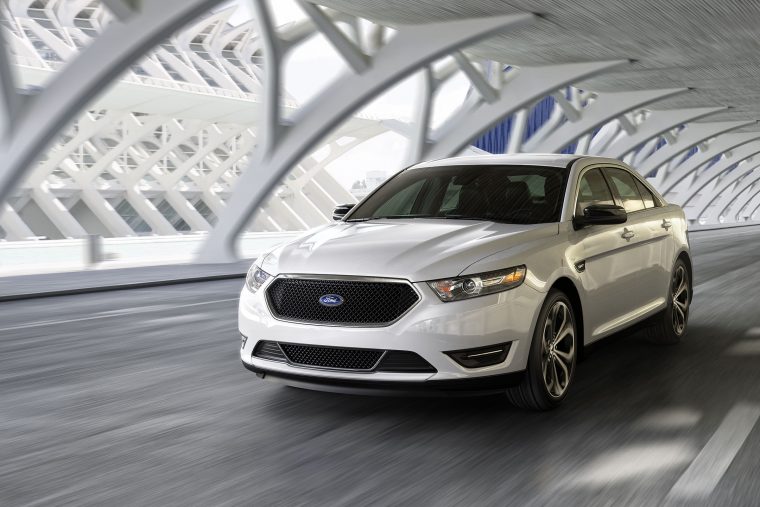 Undeniably the most famous vehicle named after an astrological sign, the Ford Taurus has been a member of the Ford family since 1985. Starting out life as a mid-size model, the Taurus now occupies the spot of Ford’s luxurious full-size sedan, which speaks to the sometimes self-indulgent nature of those born under the Taurus sign. Still, the Taurus’ consistent top marks in the realm of safety speak to the trustworthiness and stability that the Taurus Zodiac is so often associated with. 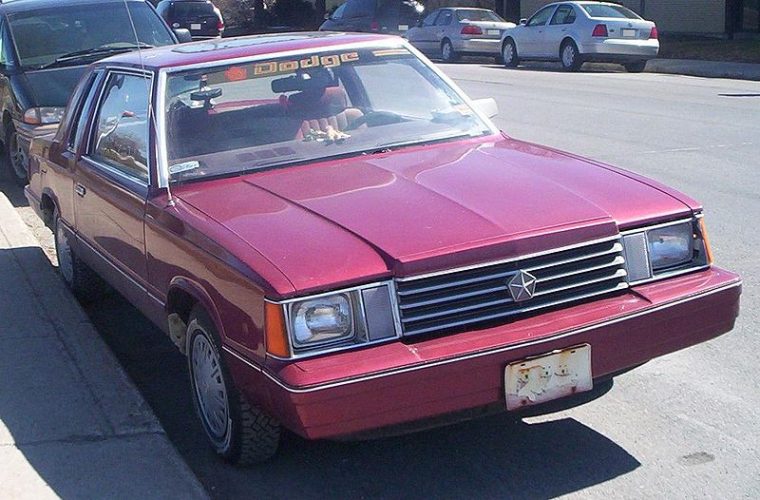 The Plymouth Reliant is one of the most famous K-cars that was released during the ’80s. Its Dodge equivalent, the Dodge Aries, is probably a little less well-known. Nevertheless, those who bought the Reliant under the Dodge nameplate rather than the Plymouth brand still likely found the Aries to be an energetic ride, which matches the high energy of those born under the sign of Aries. 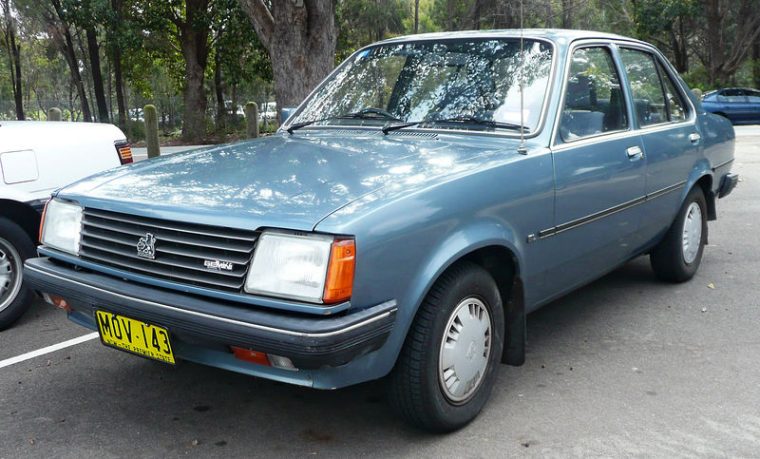 During its lifespan from 1974 to 2000, the Isuzu Gemini suffered something of an identity crisis. Depending on where it was released, the model carried several different nameplates, ranging from the Chevrolet Spectrum to the Pontiac Sunbrust. Still, loyal followers in Australia consistently knew it as the Holden Gemini, though the frequent name changes don’t quite match the good communication skills that Geminis are supposed to possess.

The final entry on our list is another Ford, specifically one produced exclusively in European markets. The Ford Scorpio was Ford’s executive car model in Europe from 1985 to 1998. Due to its limited market release, not much is known about the Scorpio outside of the European countries where drivers could purchase it, a perfect match for the oft-mysterious nature of Scorpios themselves.

Of course, these are just the names that automakers have derived from the 12 Zodiac constellations themselves. The automotive industry has also adopted titles from other celestial bodies, from planets, like Saturn and Mercury, to stars and arrangements outside the astrological Zodiac, like Orion and Vega. Feel free to share some of your favorite star-based car names in the comments below.