When you consider enduring luxury vehicles that have stood the test of time, Cadillac stands out among the rest. While some celebrities choose trendy concept cars or European race cars, others stay true to their American roots by opting for vehicles like the Escalade and CTS. Here are just four stars who enjoy owning a Cadillac. 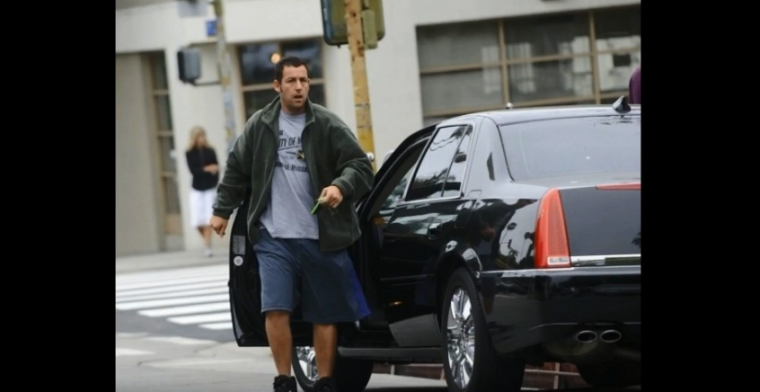 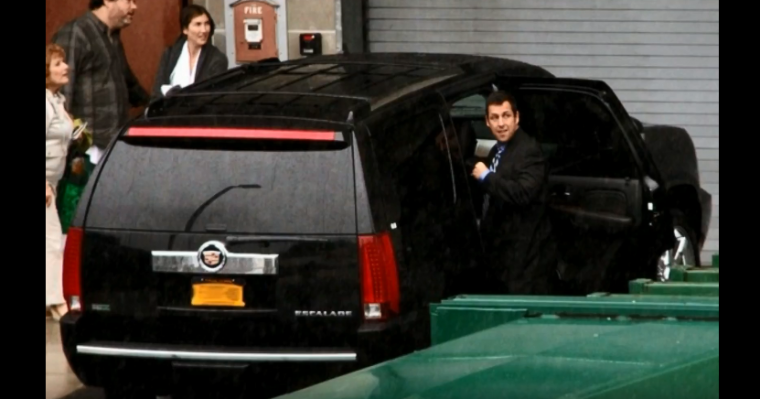 Comedian and actor Adam Sandler manifests his penchant for Cadillac by owning both a CTS and Escalade. Both models make a swanky statement when on the road, which contrasts with the understated, irreverent vibe of their owner. 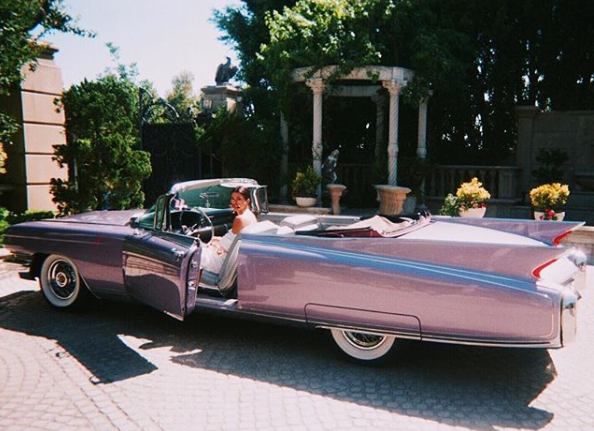 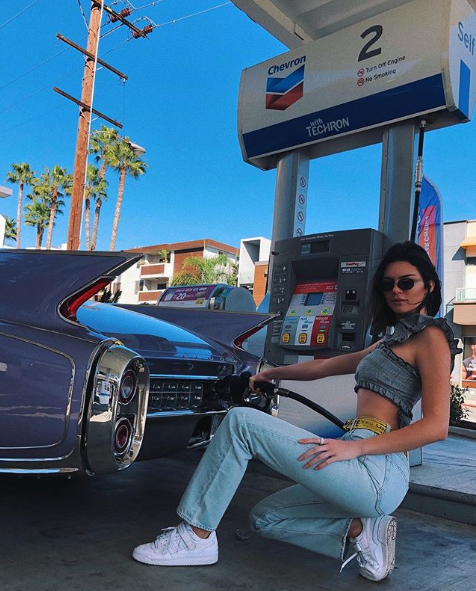 Despite rumors that the star was pregnant at the end of last year, Kendall has claimed that her vintage Cadillac is her “baby.” Such a sleek pink exterior paired with white accented tires, and quintessentially angular taillights definitely presents a timeless image each time she slips behind the wheel. 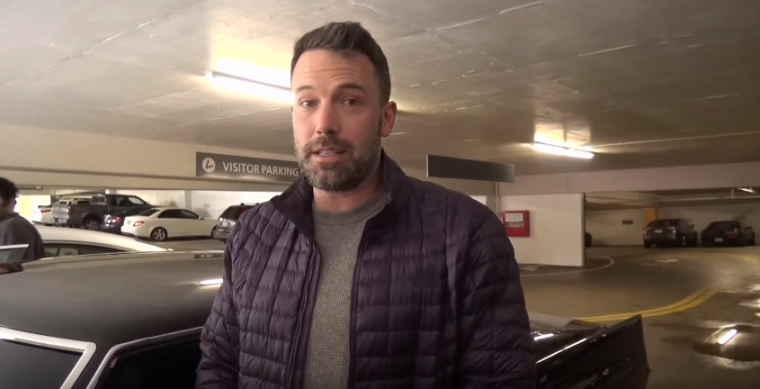 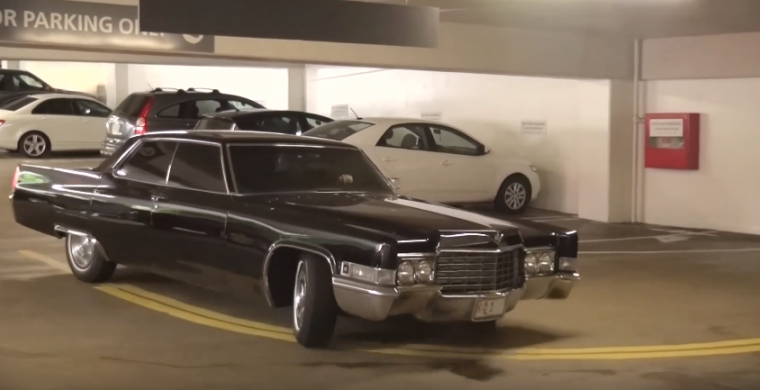 Affleck’s passion for classic cars began as a young boy, when he would assist his mechanic father in the shop. Even though he also owns a ’66 Chevelle, he claimed that the ’69 Cadillac Sedan DeVille was the top favorite vehicle in his vintage collection. 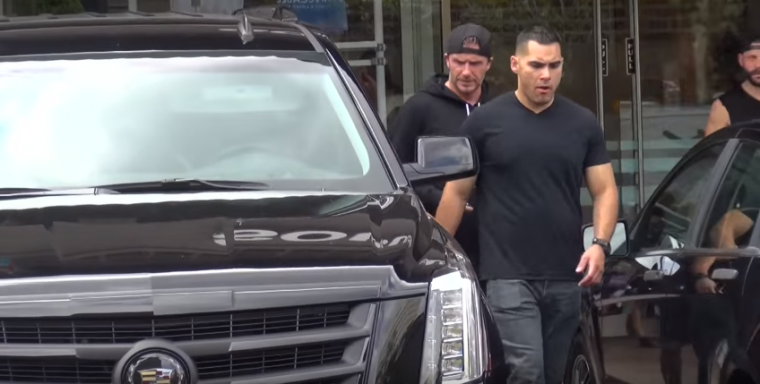