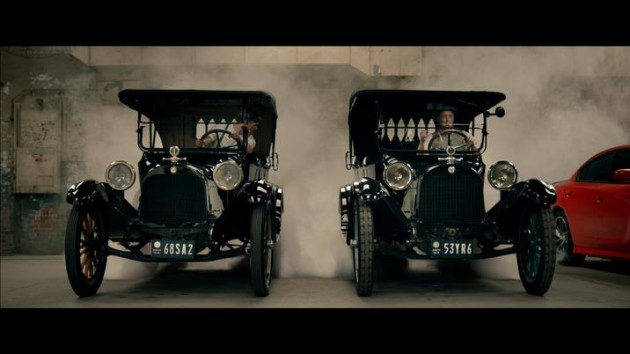 Oh, you know, just some classic Dodges doing some burnouts in one of the new Dodge Brothers commercials

Dodge found a fair amount of success last year when it released its “Legend of the Dodge Brothers” ad campaign, despite the fact that, well, they’re kinda, sorta, very historically inaccurate. Banking off that success, Dodge has teamed up with legendary, Academy Award-winning actor, Adrien Brody, to direct four more Dodge Brothers commercials.

These four new ads promote the 2015 Dodge Dart, Durango, Challenger, and Charger—four vehicles that the Dodge Brothers had zero influence on, but we digress. One of the four Dodge Brothers commercials is a full 60-second spotter, while the other three are 30-second spots.

The extended, 60-second commercial above, called “First Dodge,” centers on the Dodge brothers before they even made cars. (Dodge also released a 30-second variant.) It is meant to showcase their innovative spirit, long before they made any cars. The Dodge Dart makes a short appearance at the very end. 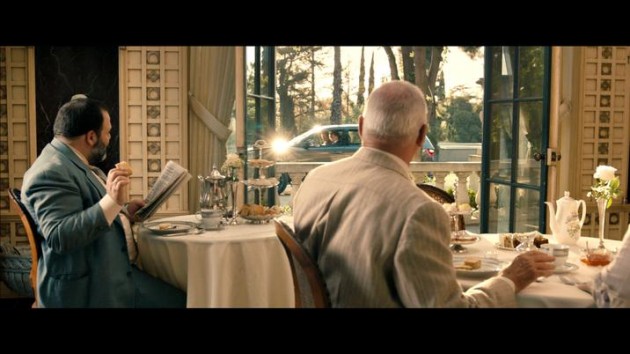 The other three, featured below, are called “Drive By,” “Discovery,” and “Morse Code” (in that order). They all tell stories of the Dodge brothers. While the history is questionable, the intent is clear. Dodge always has and always will build superior products infused with the creative spirit of the Dodge brothers, John and Horace. 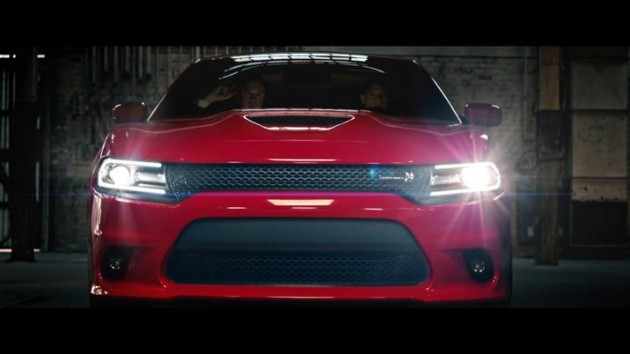 While their popularity is not guaranteed (though it is likely), at least Dodge can rest easy knowing that they should go over better than its misfired Dodge Law ads starring Richard Rawlings. It’s safe to say that those were a swing and a miss. 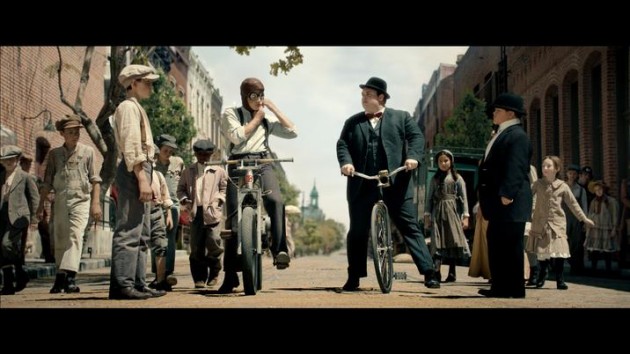