I have one friend who literally gets lost every time she goes someplace new. She’s been known to even lose her way getting home from the grocery store—and no, I’m not kidding. So she appreciates how important a good navigation system is.

And really, who hasn’t gotten lost in a new (or old) place at one time or another? If you happen to be the type of person that couldn’t find their way out of a paper bag—or if you’re just exploring someplace new—then here are the five best navigation apps for iPhones and Androids. 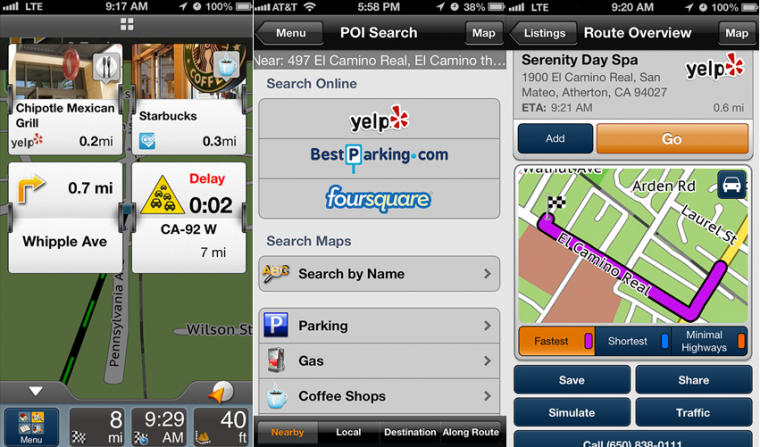 There are few perks that Magellan RoadMate doesn’t offer. With text-to-speech ability, 3D buildings, lane assistance, and an in app music control, this app truly is a godsend to those lost in a city they don’t know. One of the best features is the real-time red light and fixed speed camera alerts, which will help you avoid a ticket with ease. It’ really is a jack of all trades—which is good, because this navigation app comes in at a seriously hefty price of $44.99 (the most expensive app on this list) for iPhones. But, if you consider the fact that it basically turns your smartphone into an in-car infotainment system, it’s worth the cost. 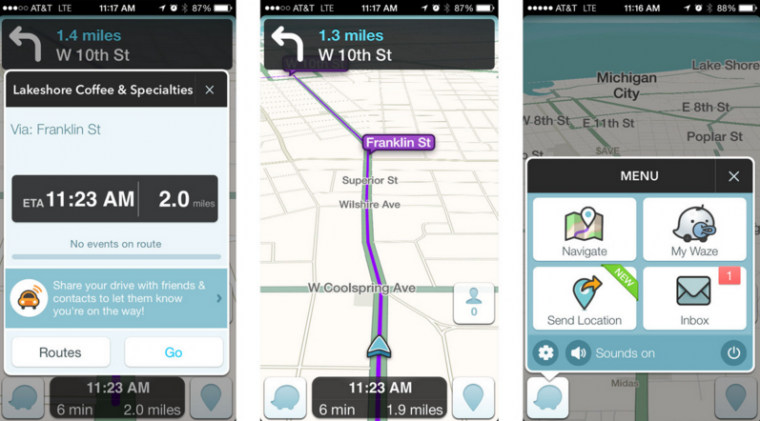 If you’re addicted to social media, then Waze is probably the navigation app for you. Waze started off as an incredibly successful startup that was then bought out by Google, and it is pretty unique in the navigation app world. The app focuses on crowdsourcing maps rather than straight GPS, allowing everyone on Waze to input information about roads, traffic, and the best way to get to popular destinations. Because of this, the app gives you the best navigation options based on what real-life people—not satellite algorithms—think. You can even keep track of your friends if you’re meeting up at the same location, and see when they might arrive. Even better? It’s free. 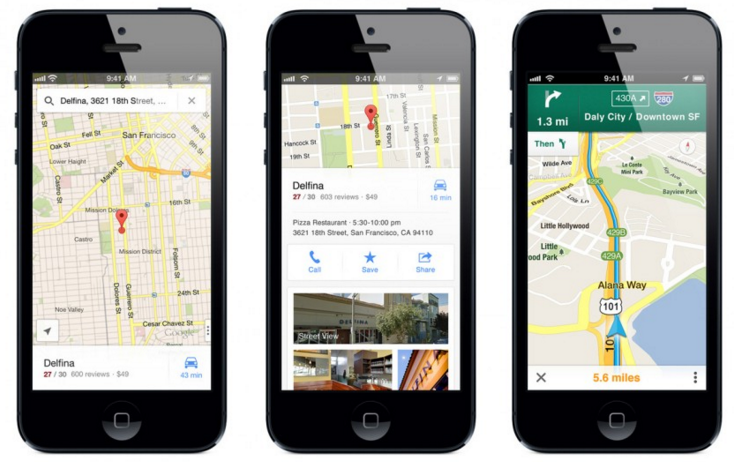 Google Maps is one of the most tried-and-true navigation apps out in the smartphone universe, and is available on both iPhones and Androids for free. The app’s turn-by-turn directions offer well-timed directions, and it constantly checks the speed of alternative routes. Because of this, it will give you options as you’re driving to switch to a faster route if one pops up. Did I mention that it’s free and it gives free traffic reports? Because it does.

But Google Maps isn’t just a GPS system. When you’re at your location, you can easy find new restaurants, bars, and entertainment by tapping the “Explore Nearby” feature. The app will even find the best walking route for you to get to one of these new places. 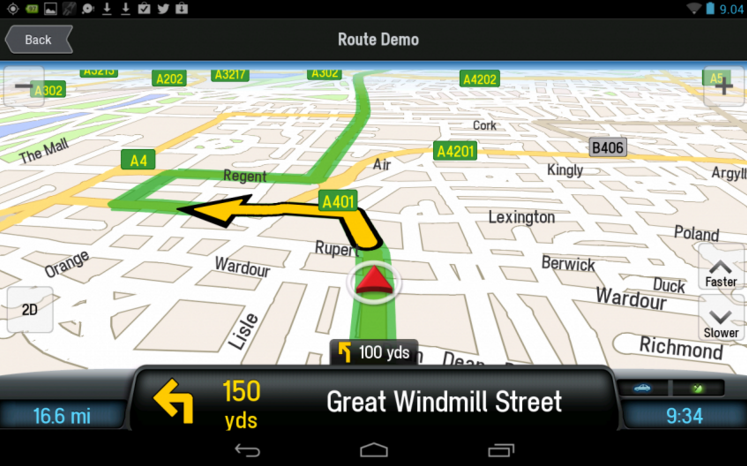 Using a GPS while driving is a major drain on your battery and on your data plan. I mean, really—getting lost in an area you don’t know is bad enough—why add worry about your battery life/data consumption to that? Well with CoPilot for Android and iPhone, you don’t have to worry about going over your data for the month. You just download the maps at once—hopefully while you’re on Wifi ‘cause it’s a whopper of data—and you automatically have turn-by-turn voice directions and a Google-powered search to get to other places while you’re offline. It shows you the next two turns, lane guidance when you’re on the highway, and a quick rerouting feature. This nav system even offers cycle and walking routes. Pretty great, eh? Really, the only downside is its price. On Android and iPhone it comes in at a hefty $14.99 *wince* 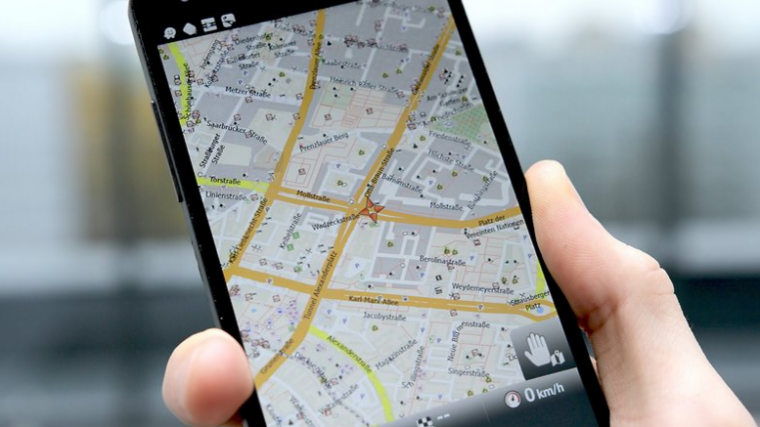 MapFactor is also an off-line GPS navigation system like CoPilot that doesn’t need an internet connection—or data—when it’s in use, but it’s specifically for Android. It has the typical bells and whistles of a regular navigation system, including turn-by-turn directions, voice navigation (in multiple languages), and the ability to change your route based on the type of vehicle you’re driving or whether you’re walking. It even warns you when you approach a speed camera, so you don’t have to worry about getting a ticket. Not that you would speed, anyways—right?

Rock Out on Your Road Trip: Check out the premium 2016 Mitsubishi Mirage Rockford Fosgate Edition