Despite being a relatively young automaker, Hyundai has produced nearly 50 concept cars in its short history. Always one to shake things up with some unusual designs, Hyundai’s lineup carries much of the flair that its non-production concept cars are known for.

While you may think that some Hyundai concepts like last year’s bizarre Santa Cruz truck are oddly designed, that’s just the tip of the iceberg. Over the years, there have been many Hyundai concept cars that were far more flabbergasting. 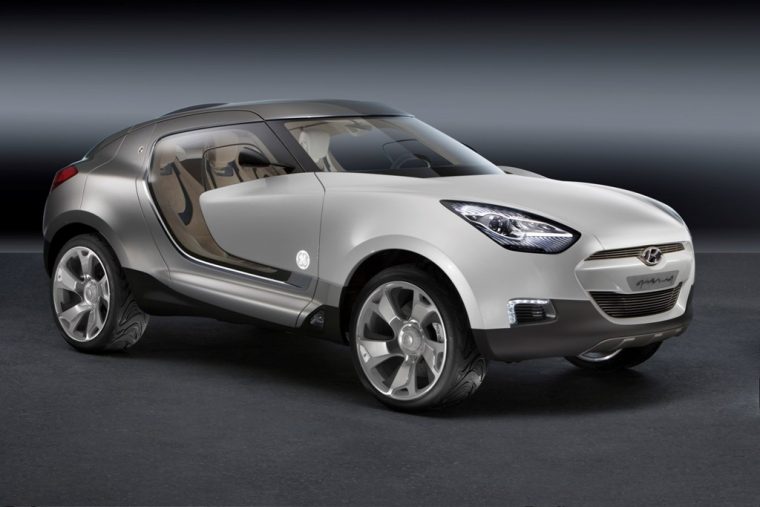 Designed in Russelsheim in cooperation with GE Plastics, the QarmaQ concept car laid the technological path that Hyundai will follow for the next 30 years. It incorporated features that were big on safety, efficiency, and eco-friendliness. For instance, it was lighter and stronger than any CUV on the market at the time, made of mold-able composite materials. Its Elastic Front safety system can absorb energy and reduce the damage done in collisions with pedestrians.

While there are many elements of the QarmaQ that are laudable and influential to today’s Hyundai vehicles, its exterior design is what’s most eye-catching. The doors and upper canopy use a translucent composite covered by glass to create a cutting-edge look with increased visibility. 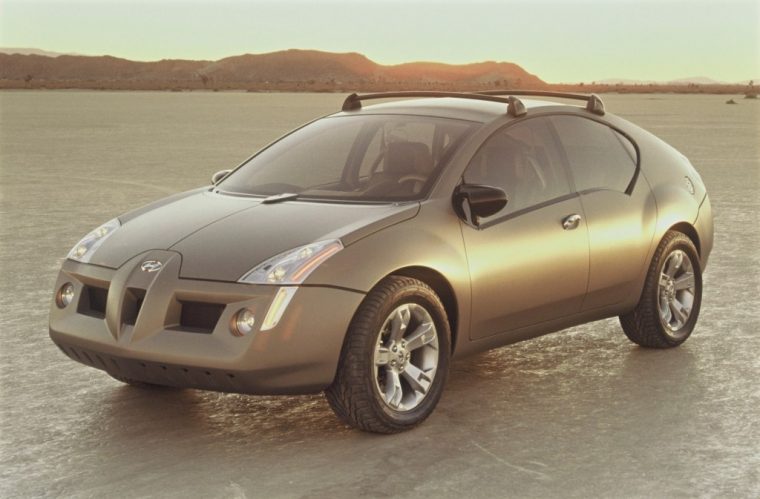 No, this beige, rounded wagon isn’t from the 1970s–but it sure tries to look like it. Released in 2000, the Hyundai Crosstour concept was targeted at families who wanted a multipurpose utility sedan–much like something you’d see from Subaru. Its rounded body and versatile interior predate the crossover craze we’re currently in. The versatile Crosstour may look rustic and dated, but some of its design choices–the split hood, sectioned grille, and rounded rear windows–are incongruous to the retro look.

The Crosstour concept could be used as a mobile office, while the backseat offered many luxurious amenities for families, and the rear cargo area can be expanded for sporting equipment. It’s not a bad concept car, but not one you’d expect from Hyundai. 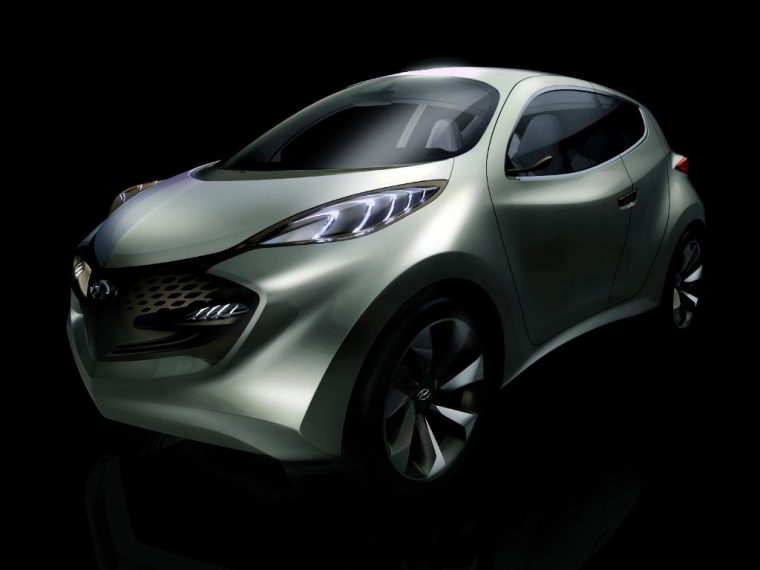 Over the 2000s, the company’s Global Design Team in Korea produced a series of Hyundai Namyang Design (HND) concept cars, the fifth entry being the 2009 ix Metro. This entry-level hybrid CUV was targeted at–what else?–young, affluent urban adventurers. Made for the European market, the ix Metro Concept purposefully borrowed heavily from NASA designs and science-fiction artwork.

The ix Metro’s “other-wordly” appearance is intended to stir creativity in drivers and function as a their “second skin,” just like clothing. The final physical version of the ix Metro that toured European auto shows in 2009 looked like the face of a praying mantis, and the interior looked like the kind of car you’d imagine if you were tripping and needed a ride down the rabbit hole. 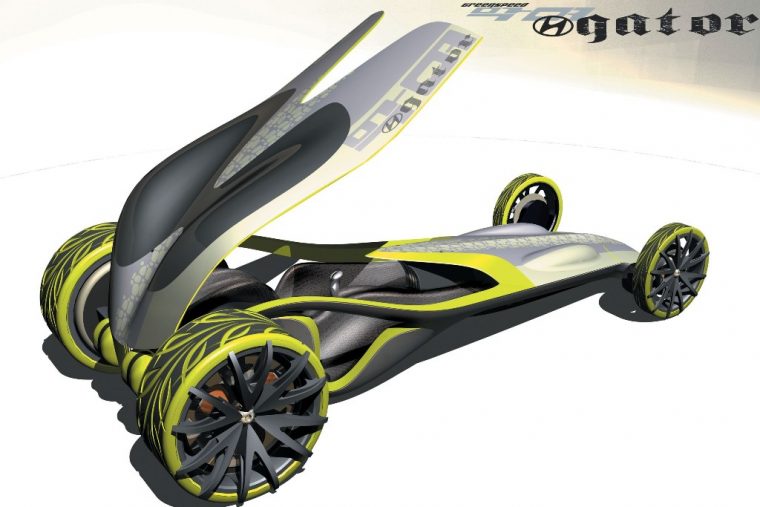 Another of Hyundai’s concept cars that love combining retro bodies with science fiction style, the Greenspeed Gator concept was designed by thrusting an alien shape onto a 1960s drag racer and outfitting it with an alternative drivetrain.

Hyundai’s engineers and design team went all-out on the Gator, throwing everything they could think of at it. Roll-protected fuselage with seat sling? Check. Fuel cell power? Check. Side-stick control with heads-up in-helmet display? Check.

The result is a racer that looks a four-wheel version of the Tron Light Cycle. 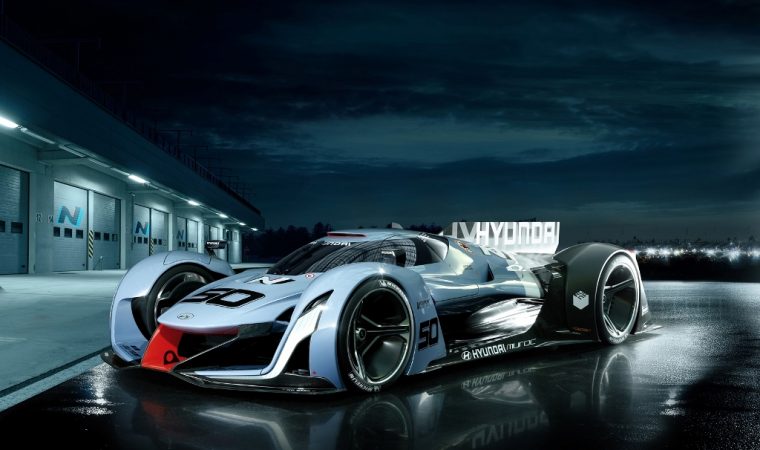 One of Hyundai’s most recent concept cars and the herald for the brand’s N performance line, the N 2025 Vision GT Concept stands apart from every other humdrum sedan and SUV concept car Hyundai has churned out. The hydrogen-powered Vision GT shares much with the virtual racing creations of other automakers who have contributed to the Gran Turismo digital world. This model is easily our favorite, a perfect blend of the brand’s style and forward-thinking, eco-friendly engineering.