7 New Cars That the 2016 Ford Focus RS Can Outflex 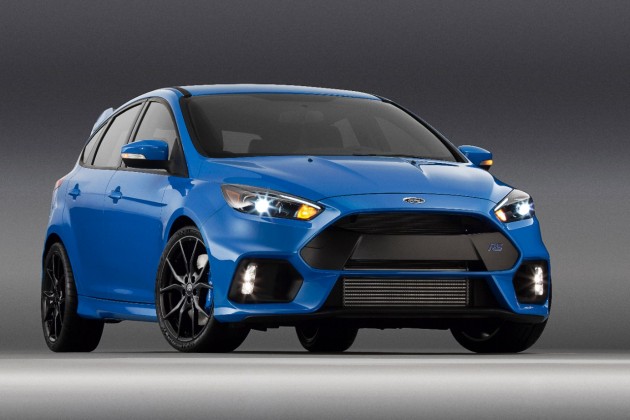 A few months ago, it was leaked that the 2016 Ford Focus RS’s 2.3-liter EcoBoost four-cylinder would produce 345 horses (though Ford will not confirm this). With such an incredible power output from such a small engine, I was curious to see how other cars on the market today compared to the newest Hot Hatch. AutoGuide had some good research. 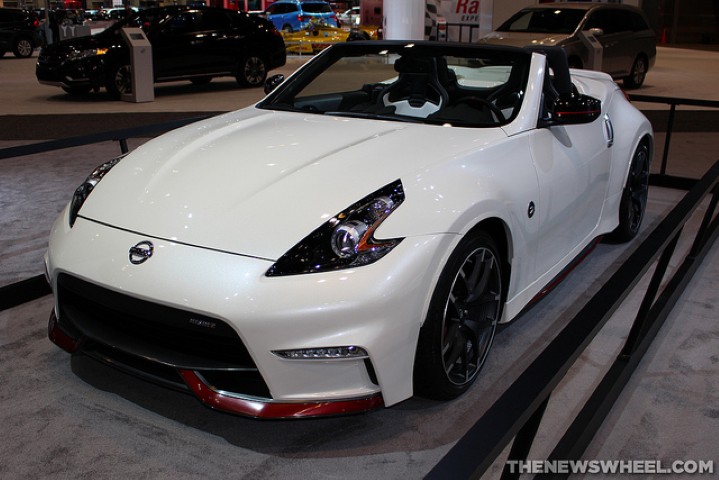 Despite needing a major styling update, the 370Z is still an outstanding sports car with plenty of power. However, the 3.7-liter V6 still doesn’t produce enough power to out-do the RS with only 332 hp. 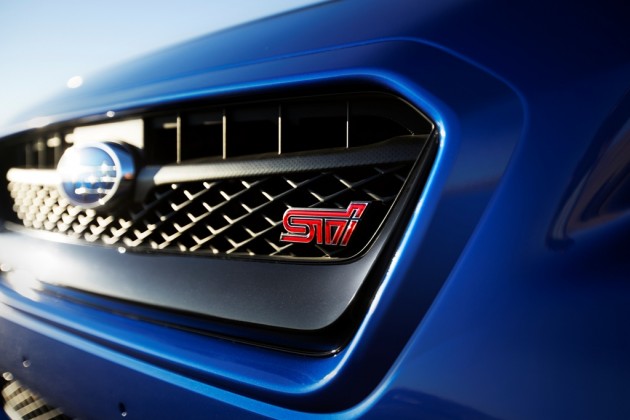 The closest true competitor to the RS, the WRX STI comes standard with four-wheel drive and features an all-new look for 2015. While the new design may not be much of a head-turner, it knows how to use the power it has: 305 coming from a 2.5-liter turbocharged four-cylinder–which is more than a few horses shy of the RS. 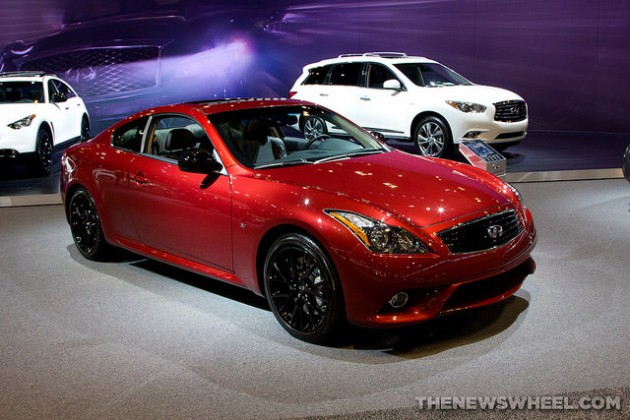 This sporty coupe from the luxury brand of Nissan is one of the more powerful V6s on this list with its large 3.7-liter V6 producing 330 horses. It’ll be interesting to see what design changes Infiniti makes after the Q60 concept debuted a few months ago. 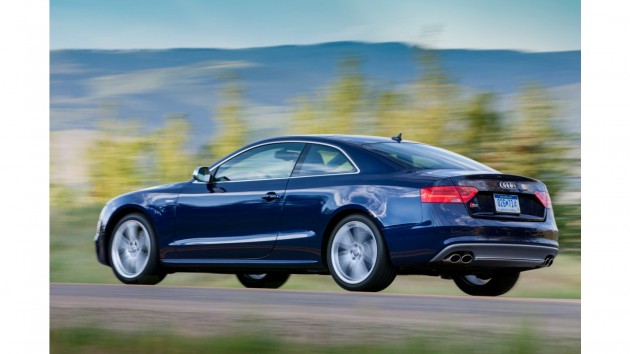 A seemingly often forgotten performance machine, the Audi S5 gets the most of out a 3.0-liter TFSI with 333 hp–just about 10 shy of the Focus RS. 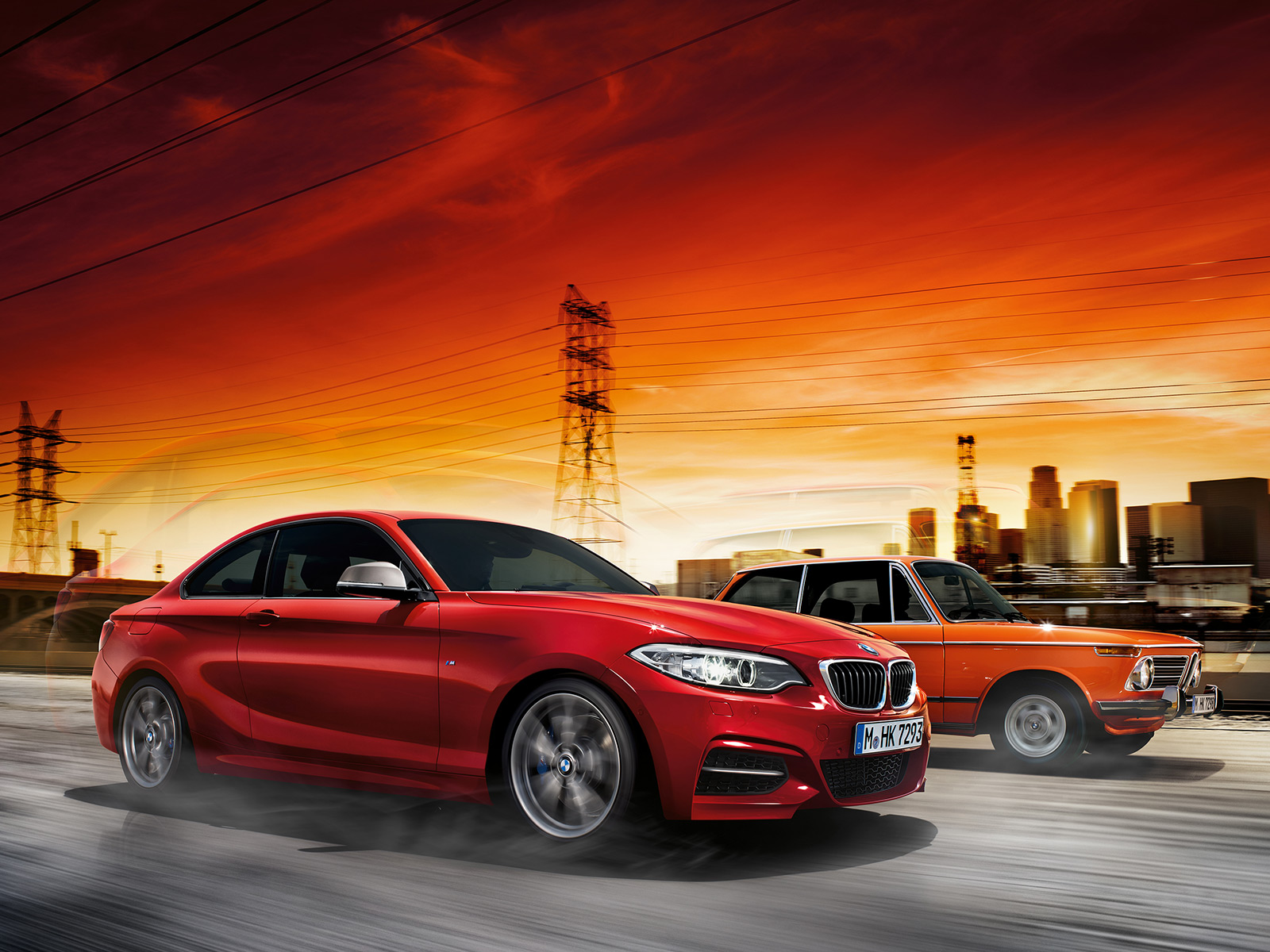 As one of the hottest performance cars currently on the market, the M2 is a grin-inducing machine. Offering plenty of power in a small package is the recipe for success, and this M does it on the money. But in the end, the 3.0-liter TwinPower turbo inline-six produces less power than the RS at 320 horses. 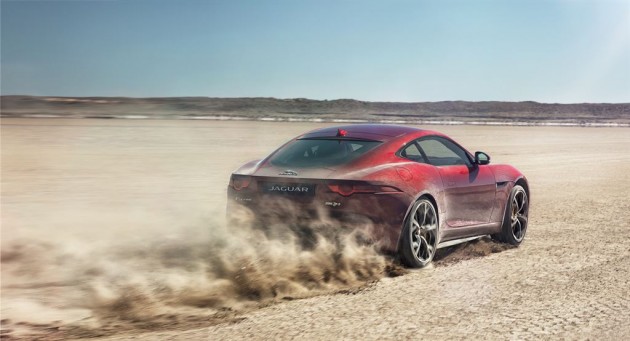 When the F-Type was introduced, it was a sign that the Jaguar of old was back. With a new elegant yet savage design and road-eating engine, this Coupe will break necks. The beefy 3.0-liter V6 supercharged produces power at 340 hp, a few shy of the RS. 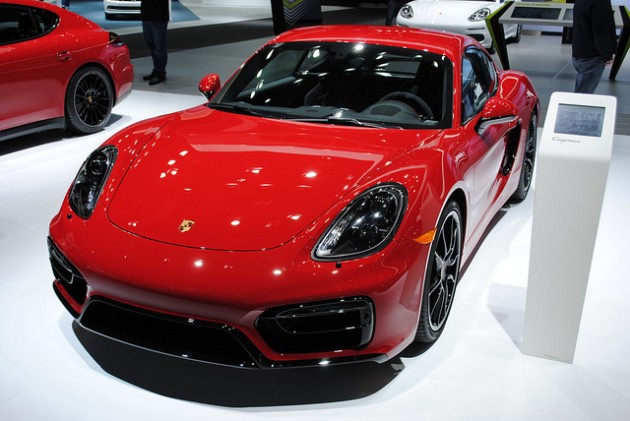 Currently the most powerful Cayman in the Porsche line up, this fine-tuned GTS takes the 3.6-liter six-cylinder engine up to 340 horses. This is the single most surprising car on the list, as Porsche is considered to be the pinnacle of performance.

If the horsepower rumors are indeed true for the Ford Focus RS, the rest of the automotive world will be heading to the drawing board to look for ways to milk even more power from their engines going forward.