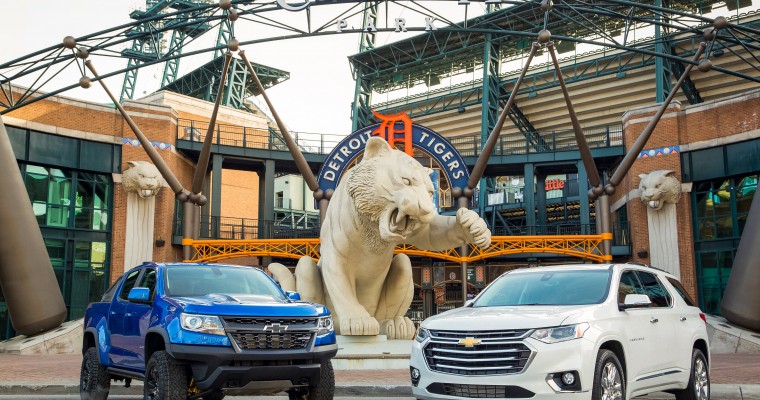 Baseball season is almost set to begin, with Opening Day taking place on March 29. The 2018 season is especially exciting for the Detroit Tigers, as it marks the 5oth anniversary of their 1968 World Series Championship. Fans of all ages will be in attendance as the Tigers take the field at Comerica Park. Furthermore, […] 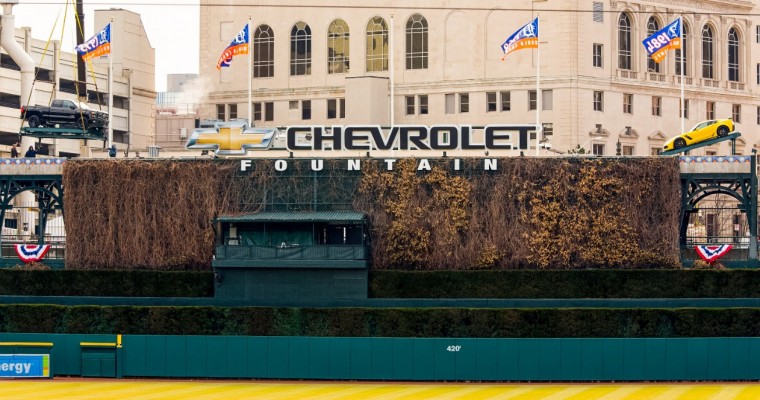 Like all Major League Baseball teams, the Detroit Tigers are fast approaching Opening Day, which they’ll host on Monday afternoon at home against the Minnesota Twins. That means the grounds crew at Comerica Park is making their final preparations, Alfredo Simon is driving his chrome Mercedes back from Florida to Michigan, and a Velocity Yellow […] 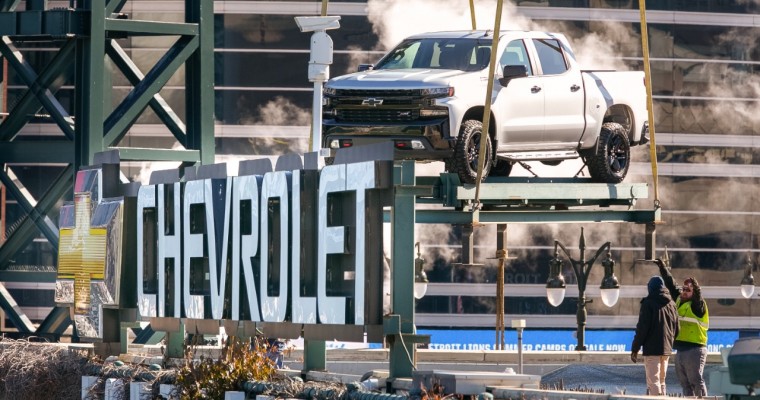 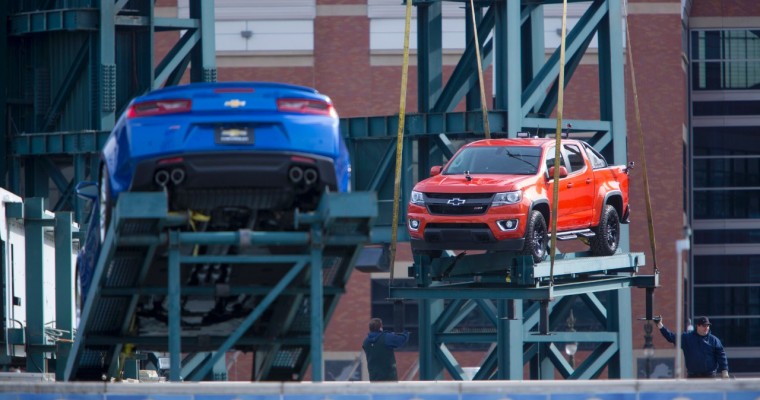 Each year, baseball fans who experience withdrawal during the offseason look forward to the little milestones that signal the approach of Opening Day: pitchers and catchers reporting, then the beginning of spring training, and finally, Chevy putting a couple of cars on top of the Detroit Tiger’s home run fountain in centerfield. This year, a […] 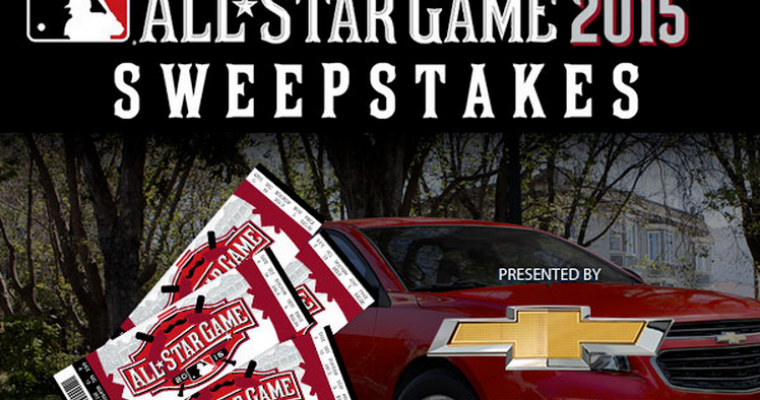 In its capacity as the official automotive sponsor of Major League Baseball, Chevrolet has done some pretty cool things. Like annually decorating Comerica Park, making a short film about little leaguer Mo’ne Davis, and turning Madison Bumgarner’s World Series MVP award ceremony into a hilarious cringe-fest. And now the bowtie brand is doing something that’s […] 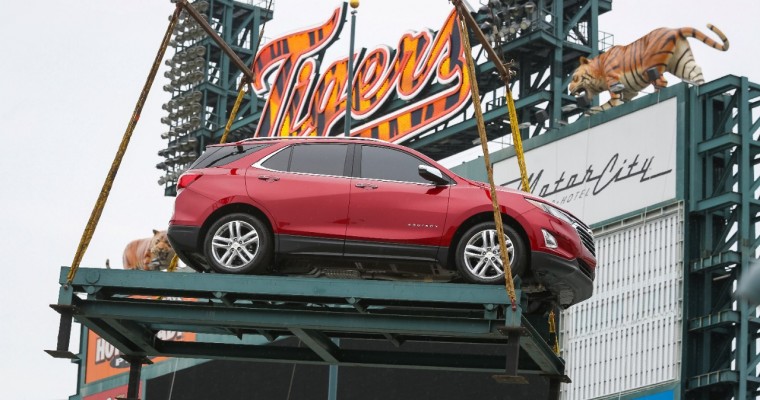 For the first time in 108 years, the Major League Baseball season will begin with the Chicago Cubs as World Series champions. Also, for the first time ever, you won’t have to throw four balls in order to walk someone, since MLB has gotten rid of intentional walks as a “time-saving” measure, which is as […] 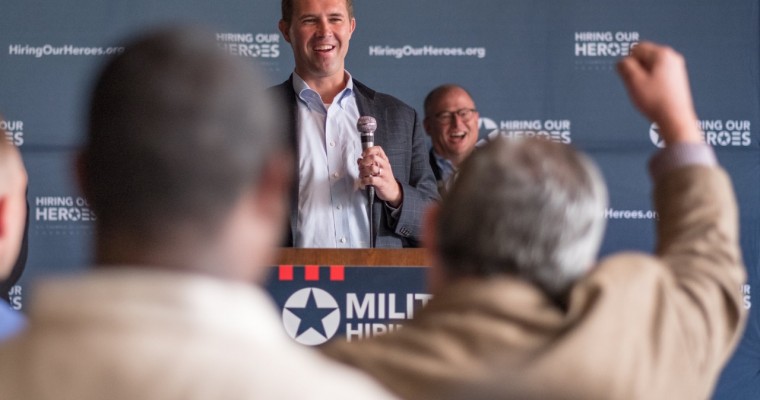 General Motors frequently partners with its hometown baseball team, the Detroit Tigers, for promotional endeavors—like the Chevrolet Fountain in centerfield, which prominently features a new Camaro SS and Colorado pickup this season. Last week, though, the automaker and MLB team joined forces to do something special for the community. On Friday, GM partnered with the […] 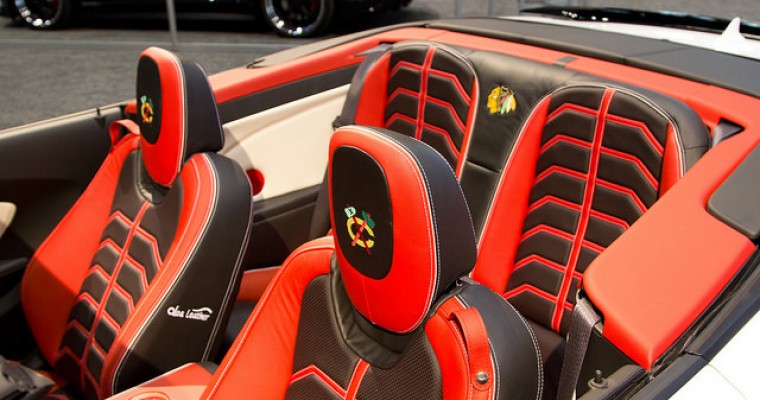 How many inanimate objects deserve a high-speed police escort through a major urban center? A briefcase containing the detonation codes to a nuclear bomb, perhaps? A vial containing the antidote to a poison that’s just been released into the city’s water supply, maybe? How about a big, silver cup? That’s what happened in downtown Chicago […]

Own Frankenstein’s Corvette From Death Race 2000 If you’re a fan of Death Race 2000 (the original, not that crappy Jason Statham remake) you’d better start planning to attend the Mecum Auction in Indianapolis, May 12th through 16th. The Roger Corman-produced 1975 camp classic Death Race 2000 portrays a dystopian 21st century America in which people are entertained by the murderous Annual […] 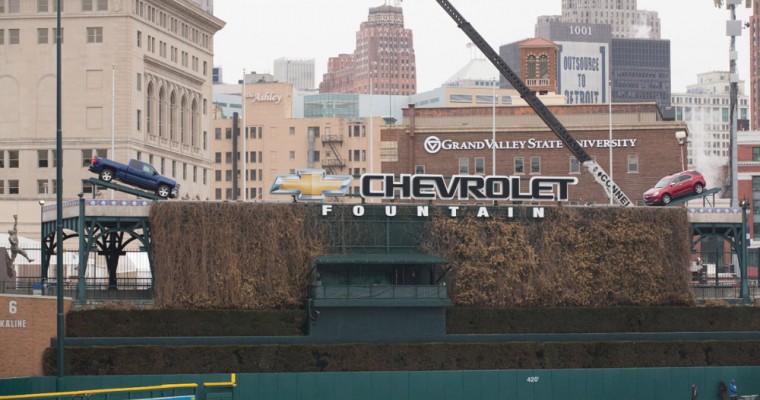 Football may pull in more viewers, and the Olympics may be valued for their unity. But baseball is still our nation’s pastime and a highlight of the spring and summer seasons. While many look to Opening Day to herald in the new season of homeruns and crackerjacks, seeing the 2014 Chevy cars in Comerica Park atop […] 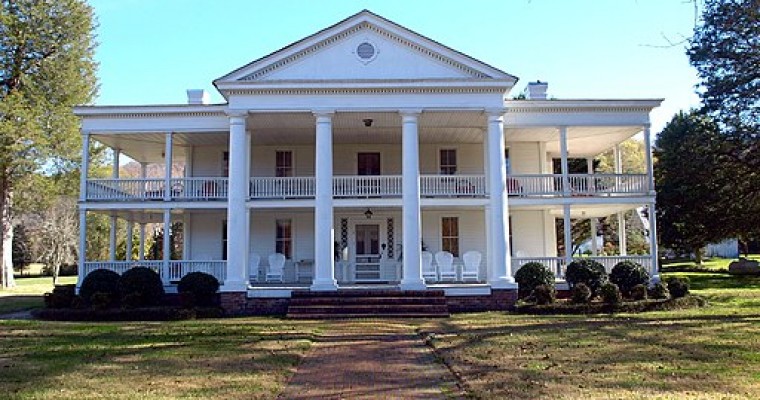 If you plan on traveling to Alabama and enjoying the warm sun and beautiful parks, it’s a good idea to book your hotel early so you can choose an ideal room for you and your loved ones. To stay at a hotel that does more than just provide you a place to sleep on your […] 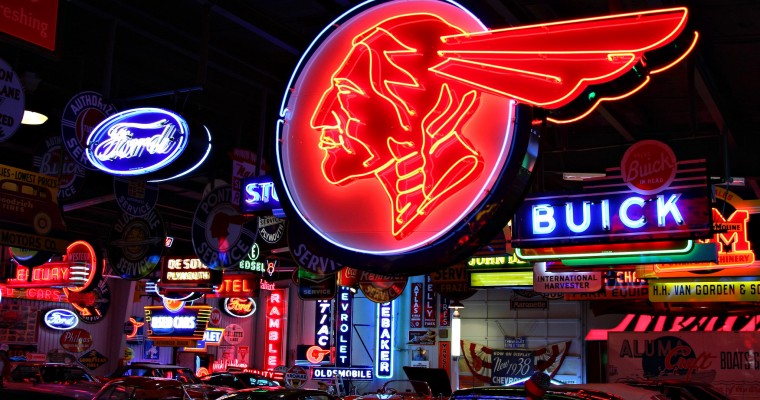 GM Worker Retires After 67 Years with the Company 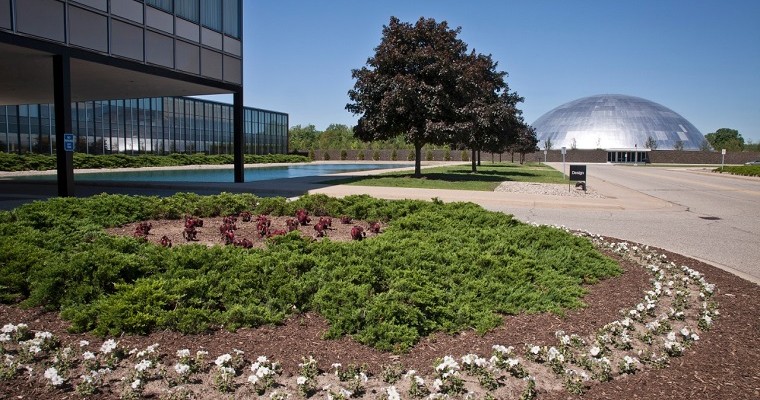 Prior to his retirement, Elmer Zurakowski was the highest seniority hourly employee at GM 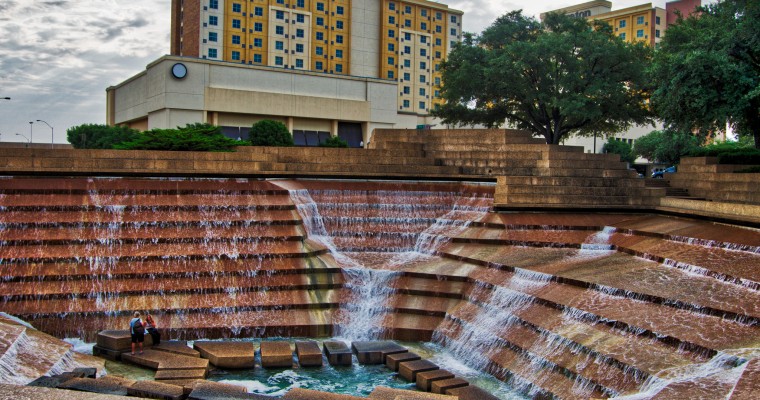 San Antonio, Dallas, and Houston are some of the more prominent cities in Texas. However, a hidden gem lies in North Texas that mustn’t be overlooked: Fort Worth. While embracing its Western heritage, as well as traditional architecture and design, this city has plenty of incredible sights to see that you won’t want to miss. […] 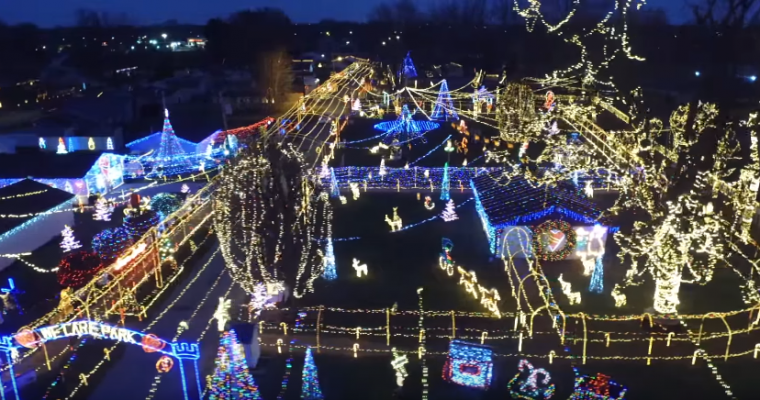 Staying home for the holidays can be fun. But if you find yourself stir-crazy from staring at your home’s decorations or vegging on Christmas shows for too long, why not try a nearby light display? Have a happy holiday in The Hoosier State when you visit any one of these drive-thru events. Impromptu Inspiration: Why […]