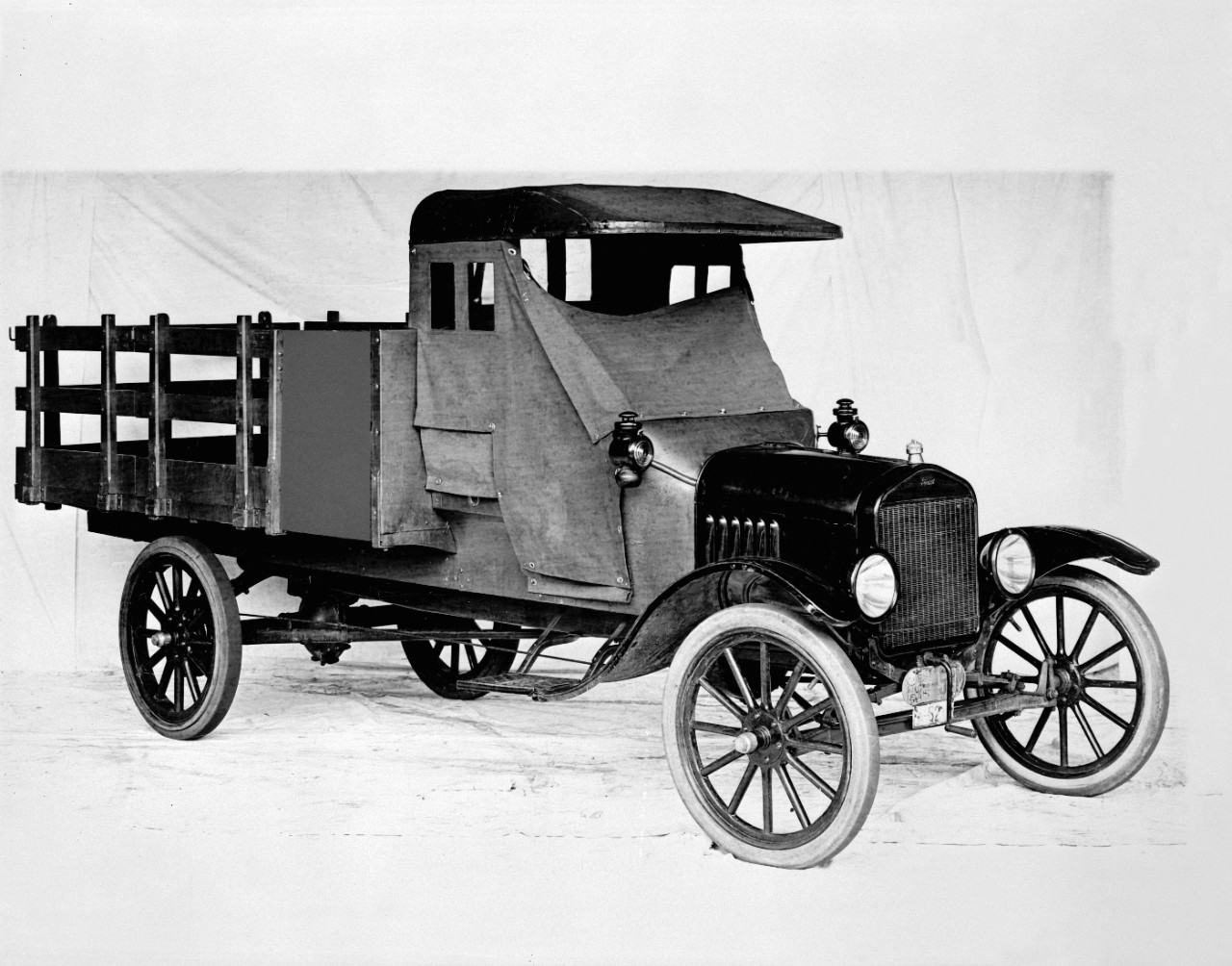 On July 27th, 1917, Ford officially introduced the 1917 Ford Model TT—affectionately known as the “Tonner”—and changed both the automotive industry and the company’s destiny in the process. Ford sold 209 examples of its first purpose-built truck in 1917 at a factory price of $600; a century later, Ford Truck sales total closer to a million units per year and the F-Series stands as the reigning and defending best-selling truck in the United States for 40 years.

That first Ford truck followed years of aftermarket attempts to upfit the Model T for commercial purposes and it resulted in Henry Ford pursuing the creation of a heavy-duty chassis that he could provide directly for those needing to carry big payloads. The Model TT had the same engine and cab as the Model T, but with its one-ton frame, it fulfilled that very need. 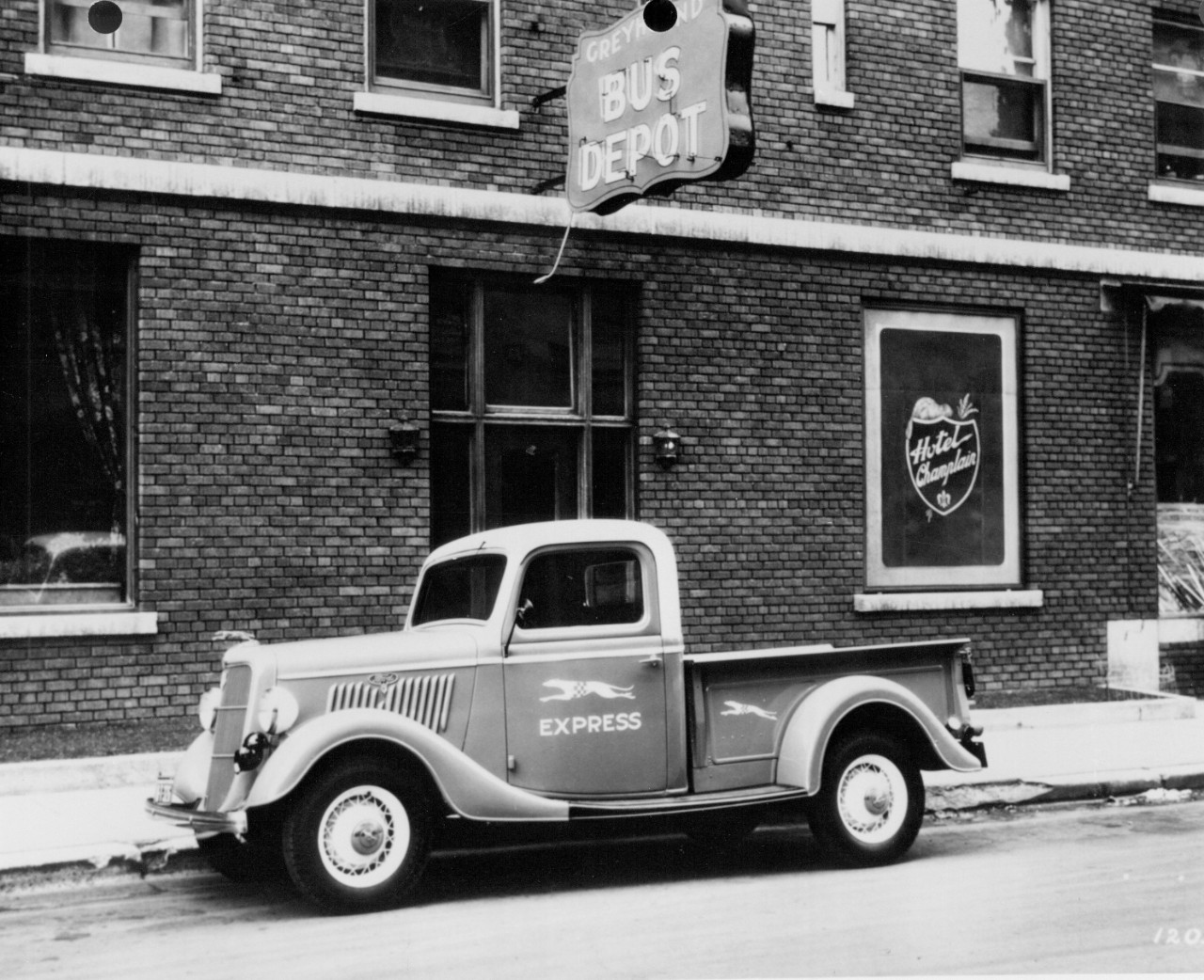 By the end of the Model TT’s lifespan, more than 1.3 million vehicles had been sold. This was followed by the 1.5-ton Ford Model AA in 1928, which was in turn followed by the Ford Model BB in 1933. In 1935, Ford launched the 1935 Model 50 pickup truck, which utilized the legendary Ford Flathead V8, and its popularity helped spark the creation of what would eventually become America’s best-selling truck brand for the past four decades.

“After the war, a lot of rural Americans moved to urban and suburban centers looking for work, and many took their Ford pickups with them,” said Ford historian Bob Kreipke. “Ford saw this as an opportunity, and began work on the next generation of trucks for 1948, what came to be known as F-Series Bonus Built trucks.” 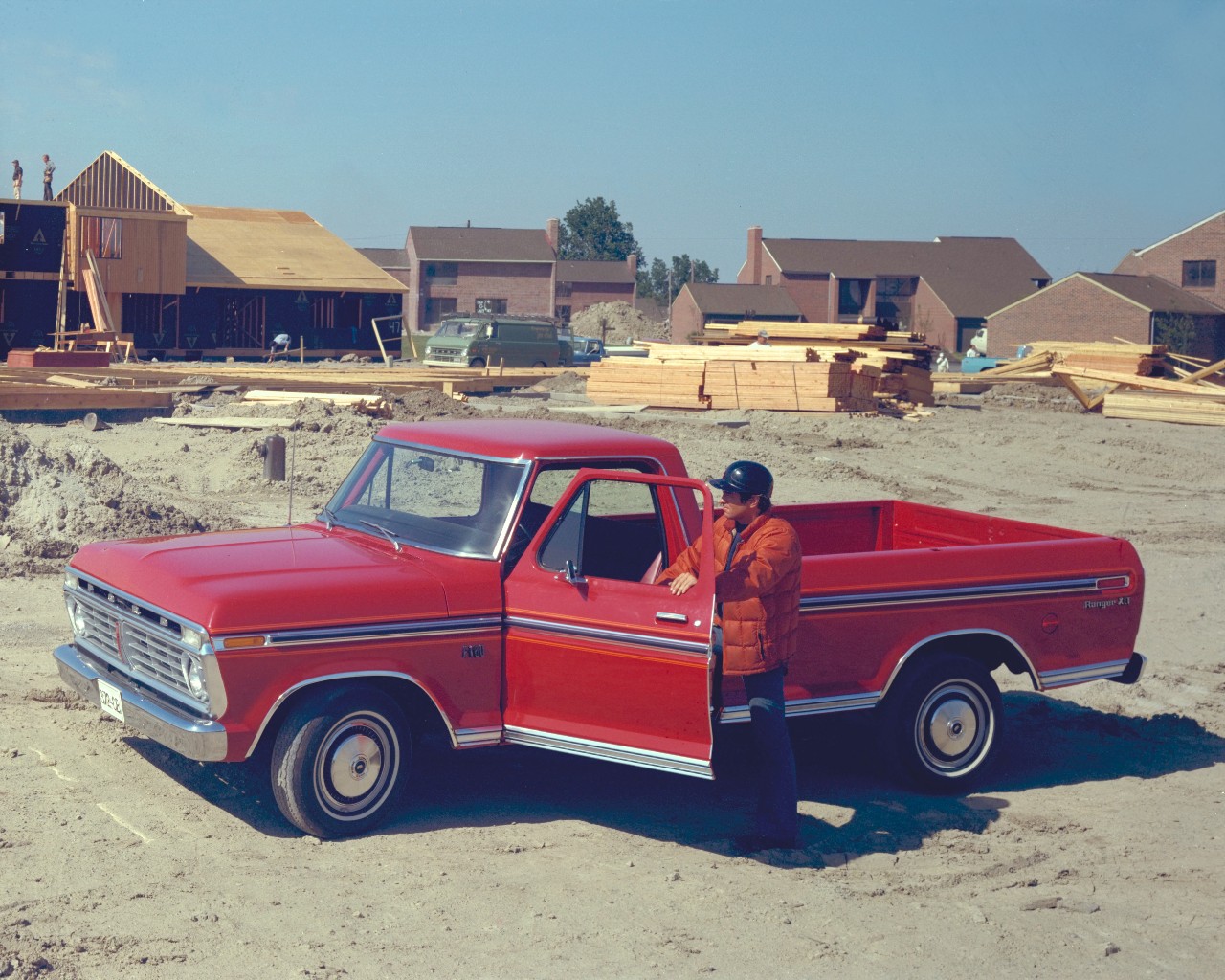 Five generations of the F-Series passed between ’48 and 1975, which saw the launch of the sixth-gen F-Series and the replacement of the F-100 with the F-150. It took just two years for the F-150 to overtake General Motors’ C/K trucks, and it has not once looked back in the four decades since it launched the now-famous Built Ford Tough slogan. 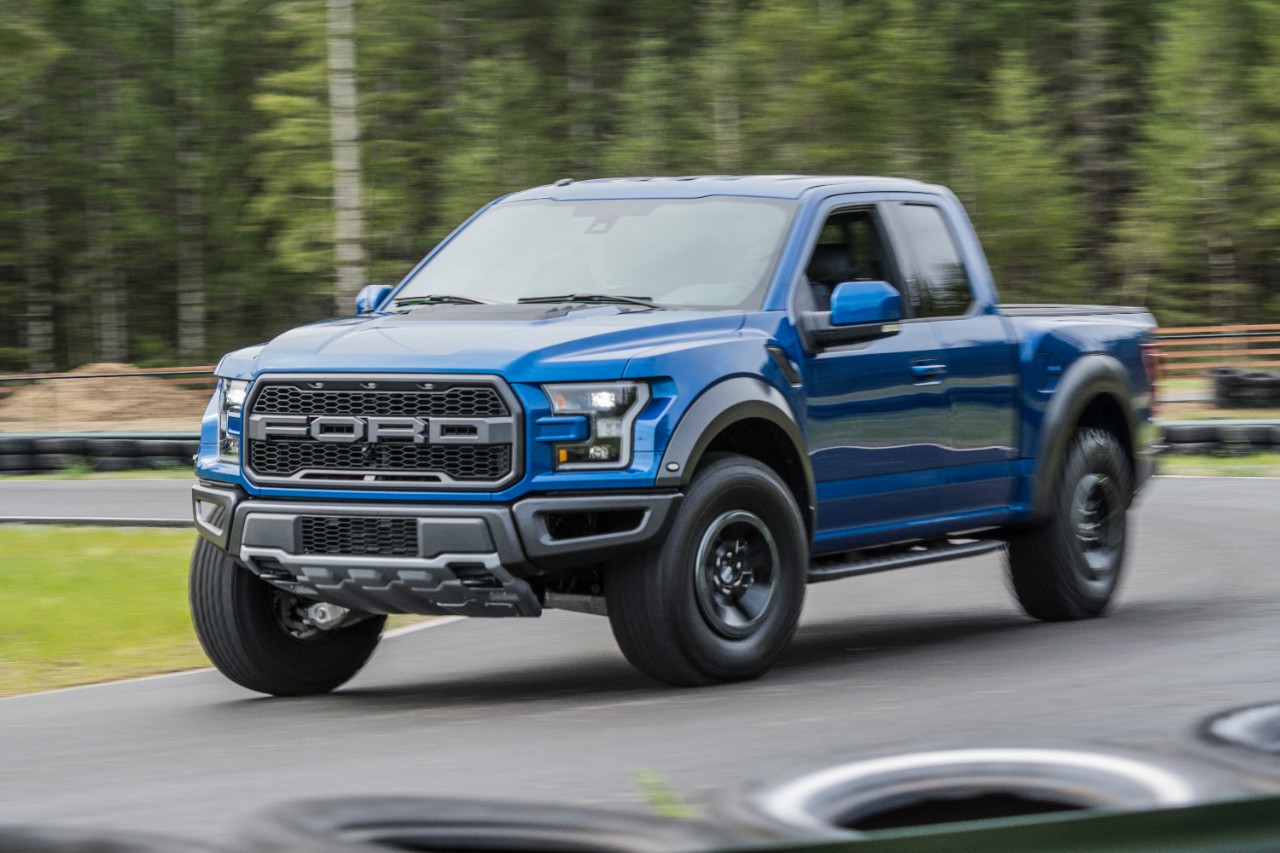 On July 27th, 2017, Ford stands poised to continue innovating as the clear leader of the truck industry. The newest iteration of the F-150 will incorporate new engines for improved power and efficiency, the F-Series Super Duty continues to sell in high volumes on the heels of its newest generation being launched with several segment-first technologies, the much-beloved Ranger mid-size pickup will make its long-awaited return to the United States by 2020, and the Built Ford Tough brand has made its way across the Pacific to China for the first time in company history. That it all began 100 years ago is a testament to Ford’s staying power and its dedication to being the best in the truck business.