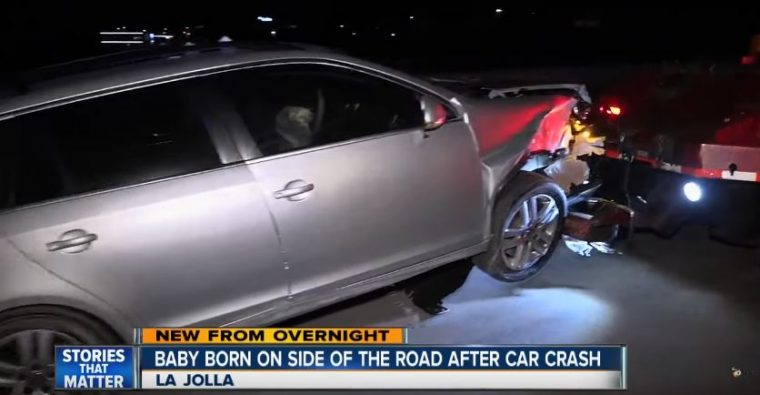 The story started much like other parents’ “day of delivery” stories. Earlier this week, Hongwei Zhang and Ying Shi, were driving to the hospital just north of San Diego, near La Jolla, to deliver their baby girl. Unlike most stories, however, the couple experienced a dangerous event along the way. The husband, Hongwei, crashed their minivan into a concrete barrier.

Blame excited dad jitters. Add to that the fact that it was in the wee hours of morning and didn’t have chance to grab some coffee before speeding his wife to the hospital. Whatever the case, the story of their daughter’s birthday could’ve ended badly—but it didn’t.

Luckily, right around the same time as the collision, near 3 a.m., Nurse Dayna Dumont was driving home and her route happened to take her by the accident location. She just happens to be a nurse with Scripps Memorial Hospital’s emergency department.

The minivan was severely damaged and the passenger door was stuck, with the airbags deployed. With Dumont’s help, Hongwei pried open the jammed door to find—that his daughter had already arrived. 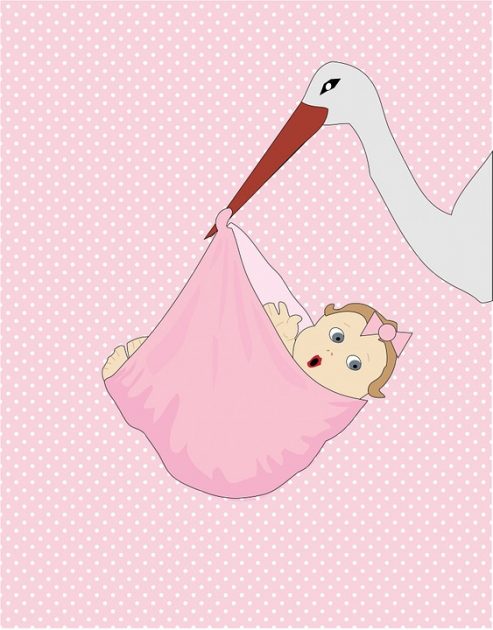 As Dumont articulates, “I took a peek and there was a baby. (The mother) was in the (seat) with the baby between her legs and in her pants.” She also ensured that the umbilical cord wasn’t around the baby girl’s neck. The baby girl was just fine, though.

Dumont called an ambulance and soon, the young family was transported safely to the hospital. Both the mom and the baby are doing well.

Though the couple declined any interviews, they released a statement through the hospital, expressing their gratitude to those who helped bring a happy ending to the story of their daughter’s first birthday: “First of all, as Christians we want to thank God for keeping us safe through all of this. Next, we want to thank all of the people who gave us help.”