A Timeline of Tires: My Father’s Life Chronicled Through His Cars

The more closely you examine your life, the more you’ll realize how integral the cars you drove were to it. Your driver’s test, your first date, leaving your wedding, bringing your firstborn home from the hospital, and restarting the cycle with your teenager — it all involved cars.

I had the opportunity to reminisce with my father, Jeff, on the cars he drove throughout his life. As someone entrenched in car culture and working as a mechanic, Jeff drove a variety of models that marked the stages of his youth.

Treasure or Junker: Why are only some old cars considered classics? 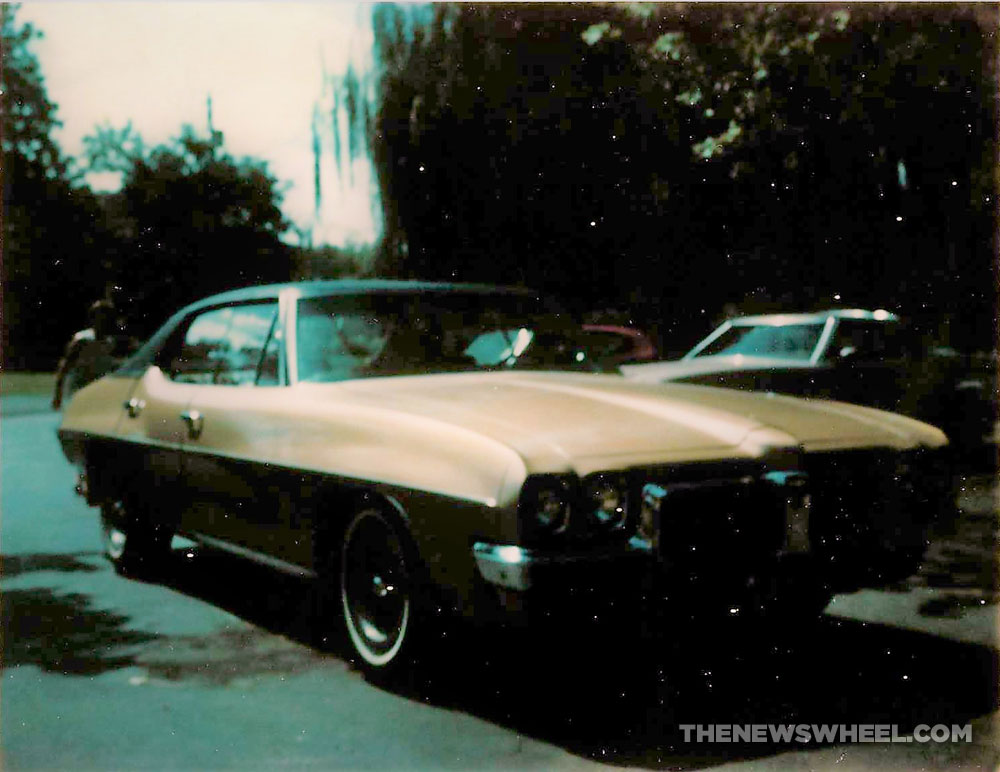 Jeff learned to drive in his mother’s four-door 1970 Pontiac Tempest at the age of 15. Once he got his driver’s license, Jeff’s mom handed him the keys to the Tempest so she could purchase a shiny new Impala.

He wasn’t the biggest fan of the Tempest. It wasn’t a cool car to be driving, most obviously for its weak engine and wince-inducing shade of ’70s yellow.

That’s why the Tempest was the car that Jeff learned mechanical work and modification on. Together with his father and the welders at his old man’s tool and die shop, they added custom wheels and under-the-hood enhancements to spruce it up.

He drove the Tempest for a year, but it temporarily was pushed aside by another Pontiac. 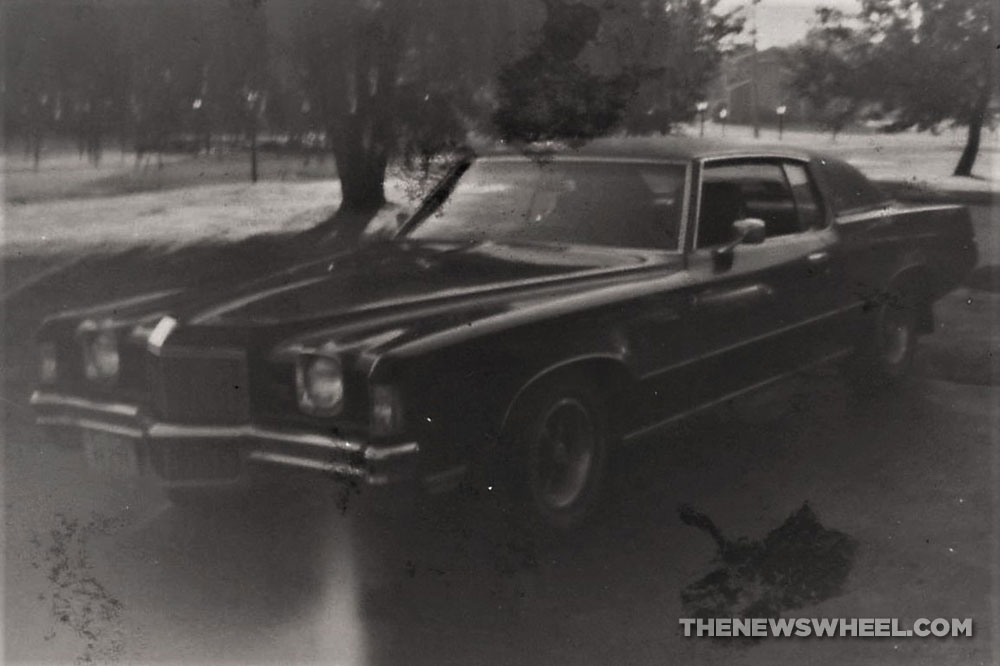 As a business owner in the tool and die industry, Jeff’s father was part of an exclusive leasing program, and he wanted to get his son a high school graduation present that out-shined the Tempest.

The car of choice was a black 1971 Pontiac Grand Prix he got for half off its price tag (back when paying cash for a car used to make a difference). It was a huge improvement over the unsightly Tempest and was Jeff’s favored ride for the years he leased it.

Unfortunately, all good things eventually come to an end, and the Grand Prix didn’t stick around. 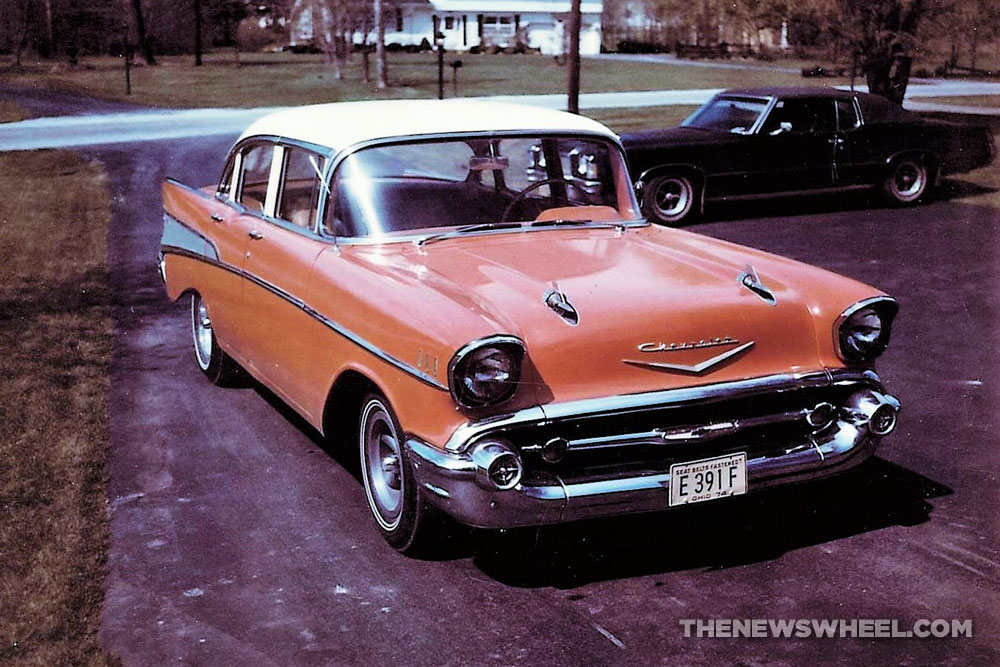 As Jeff’s proficiency at vehicle restoration and customization grew — as did his desire for a more stylish car — his father bought him a 1957 Chevrolet to coincide with the mechanic’s classes he was attending. Unfortunately, it was not very stylish, nor was it the classic gem Jeff had envisioned.

This particular ’57 Chevy had been owned by an elderly lady — and that fact was obvious, down to the automatic transmission, four-door sedan configuration, and quite un-sporty color. Plus, she hadn’t maintained it at all. Even after replacing the fenders, welding the undercarriage, and giving it a new burnt orange coat of paint, it was still rotting from the inside.

Jeff worked diligently on it for a couple years until declaring defeat and looking elsewhere for his dream car. 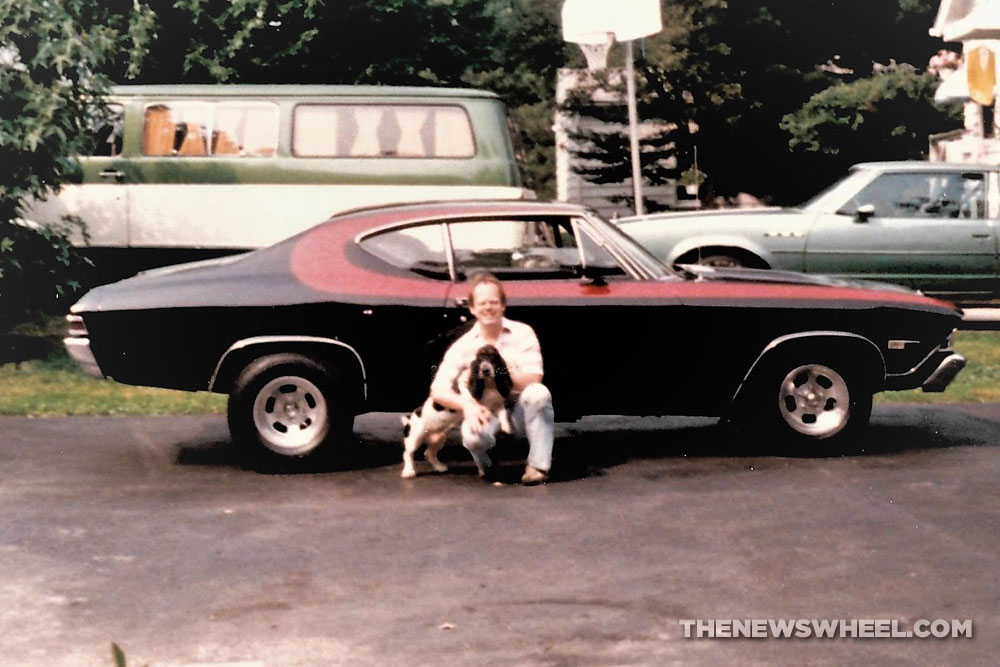 Everyone in the neighborhood knew about the ’68 SS that tore through the peaceful suburban streets every day — including Jeff. He would see it pull out of the driveway across from the garage where he worked and listen to it roar.

So when its owner put it up for sale, Jeff knew it had to be his next car. He sold the ’57 Chevy and the Pontiac Tempest to buy the Chevelle SS from the owner. Unfortunately, the young man who owned it had burned out the original engine and transmission burning rubber so often — and had replaced them with a weak, faulty powertrain.

It took Jeff a lot of work to bring it back to its former glory, but he did. The 357 engine he installed was a beast and propelled the muscle car the way it was meant to be driven. But, after putting all that work into a powerful, pristine machine, he knew this stick-shift beauty couldn’t be his daily driver — and the black interior was torture in the heat.

So, when he and his wife moved to Florida, he drove south in a brand-new Nova. 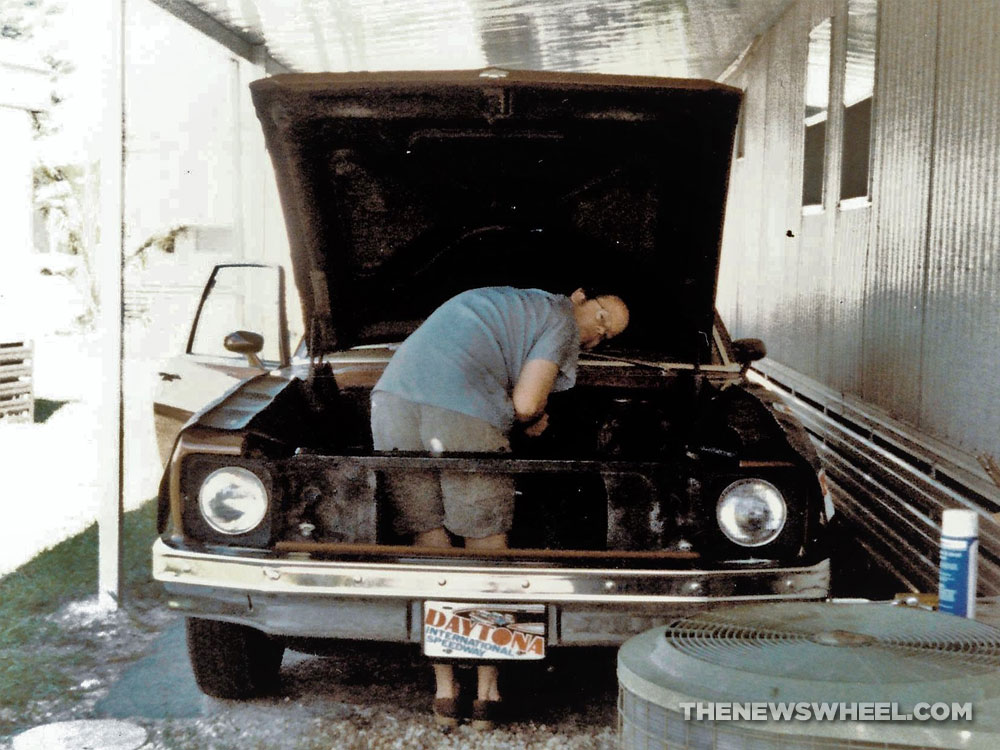 The car he purchased was a two-door, copper-colored Chevy Nova. It was reliable and efficient enough to be a daily driver but still had a flashy glow to it. He and his wife drove it down to Florida, where he used it for commuting during their years in the Sunshine State.

When they eventually returned north to start a family, Jeff realized that the Nova may be his last performance car — and that the Nova had a lot of untapped potential. So, he took it off the road and into the garage, where he emptied the engine bay and gave it a strong, new heart, along with a B&M Blower, Street Scoop, Roller Rockers, and dual exhaust.

When I was tall as its bumper, Jeff sold the Chevelle SS, but he kept the Nova for the rest of his life. Although his mode of transportation shifted from muscle cars to family car, his Nova remained a part of our home, as cleanly polished as when he first bought it.

Read More: Things I learned from my dad’s 1978 Chevy Nova 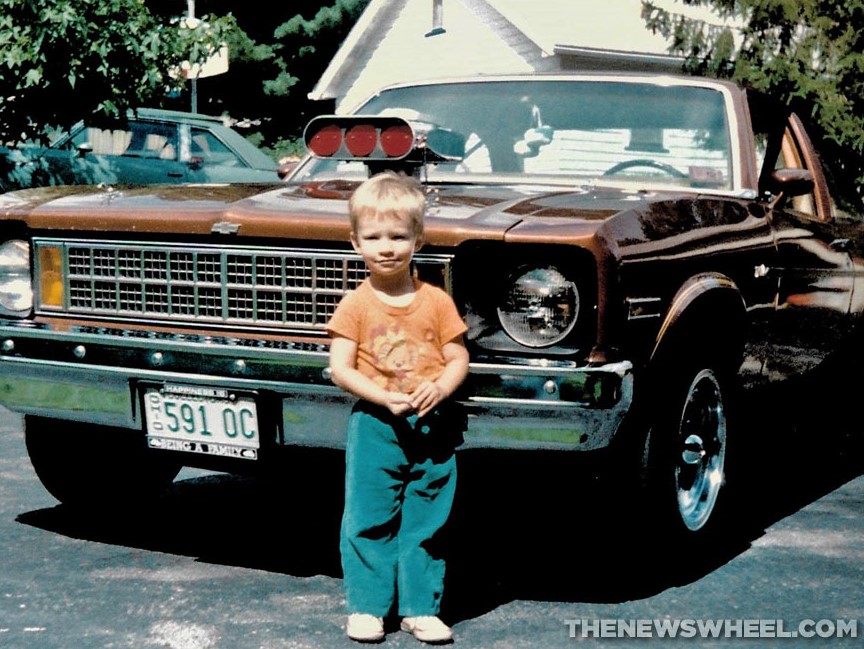 Everyone has an activity that stirs memories of their youth. For my dad, that’s racing through the park in his modified Nova. Even when confined to station wagons during the workweek, he still kept the Nova as his Sunday afternoon escape. I was lucky enough to tag along on some of those rides.

Now, whenever I hear the roar of a muscle car shifting gears and smell the exhaust burn through the air, I remember the drives we used to take together.