A Timely Throwback: The 2001 Ford Mustang Bullitt Was Revealed 18 Years Ago 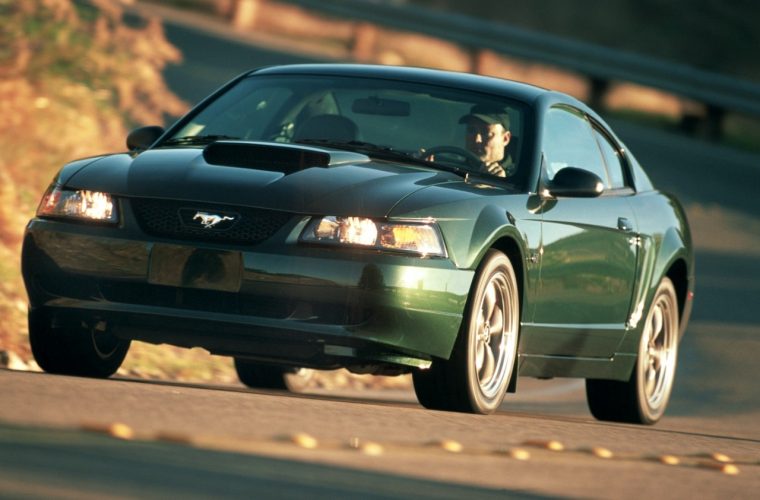 It’s Throwback Thursday—which, as you know, slots in perfectly after Woman Crush Wednesday and TGIF, the night where ABC airs all the hits you love the best—and it’s a particularly apt one given this week’s double-whammy of the 2019 Mustang Bullitt reveal and the reemergence of the 1968 Ford Mustang GT that was driven by Steve McQueen in the film Bullitt.

It was a scant 18 years ago today that Ford revealed to the world the 2001 Ford Mustang GT Bullitt. Like the new Mustang Bullitt, the 2001 Mustang Bullitt was offered in Dark Highland Green, matching the same hue as the Mustang GT McQueen muscled through the streets of San Francisco in a nearly 10-minute-long chase scene that 50 years later still stands as one of the greatest in film history.

Speaking of Great Escapes: The 2018 Ford Escape is a great Escape if you want to make an escape in an Escape 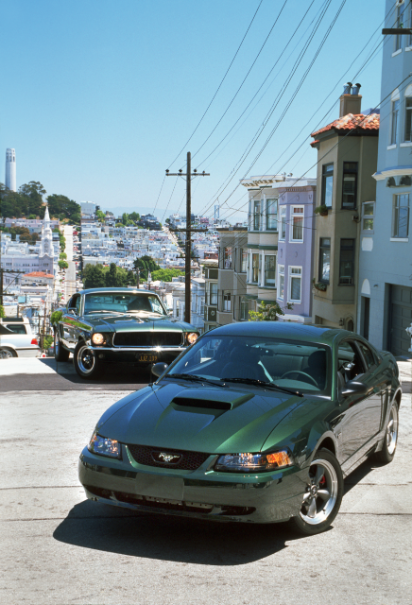 The 2019 Mustang Bullitt will not only top the output of the original Bullitt Mustang, but it will do so handily with 475 horsepower—though it will still generate just a touch less torque at 420 lb-ft. It’s set to launch this summer, so start saving up now.
While quantities of the 2019 Ford Mustang Bullitt could be as low as triple digits if the VIN 001 up for auction at Barrett-Jackson Scottsdale this week is any indication, approximately 6,500 examples of the original 2001 Ford Mustang Bullitt were produced, which means you might still be able to pick one up today fairly easily.

Also Fairly Easy to Get: With the 2018 Ford F-150, America’s favorite pickup truck gets even better