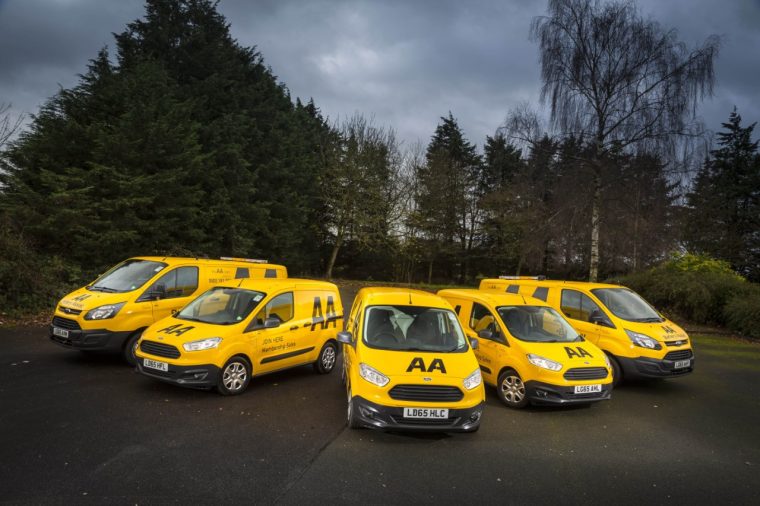 Ford is delivering 550 Transit Custom and Courier models to AA, 400 of which will be upfitted with improved functionality and the hallmark yellow livery. This latest order maintains Ford’s standing as making up at least 50% of AA’s 3,000-vehicle fleet.

“This order further strengthens the ties between Ford and the AA, as Ford already has a long-running arrangement to supply 2,000 cars annually to the AA Driving School,” said James Powell, Ford direct sales business manager.

“We are pleased that the AA finds the Ford Transit Custom and Ford Transit Courier ideal for its needs, a cost-effective purchase and a valuable addition to its fleet of vehicles, many of which are doing vital work to help motorists stranded at the roadside.”

With this latest order, AA has received nearly 850 Ford Transit Customs over the past two years, and it is said to be quite the popular choice among AA technicians due to its spacious interior, low cost-of-operation, and improved towing abilities.