Advice for Safely Sharing the Road with Bicyclists 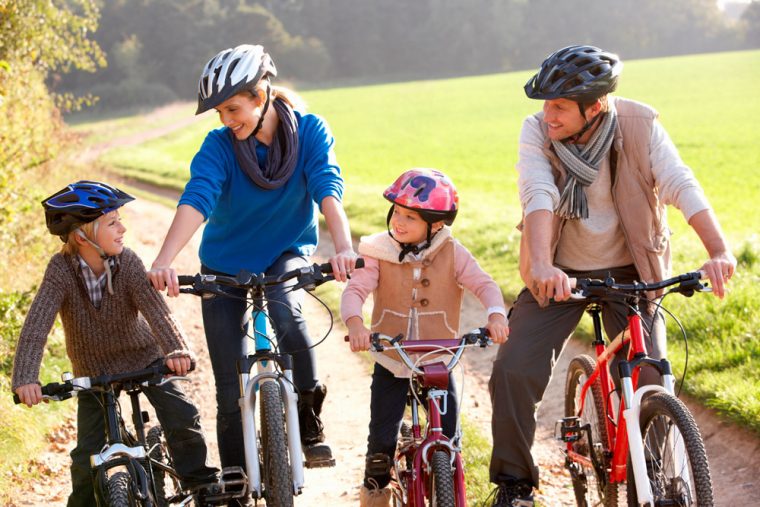 One of the first principles you learn as a beginning driver–and people need to be reminded of on a regular basis–is that you have to safely share the road.

That doesn’t just pertain to other vehicles. Bicycles are common in many urban and suburban neighborhoods–with a 2012 census noting 865,000 US workers using biking as their main transportation–but many motorists have never been taught proper safety techniques to drive around non-motorized transportation.

Scenic Drives: Check out these breathtaking parks in Kentucky

11 Tips for Respecting Cyclists on the Road

It’s hard to predict how bicyclists will act on the road since they don’t always follow the same behavior that motorized vehicles do, so it’s up to us driving cars to make sure we take extra caution to avoid accidents.

Best Vehicle for the Job: 5 reasons you should drive a truck