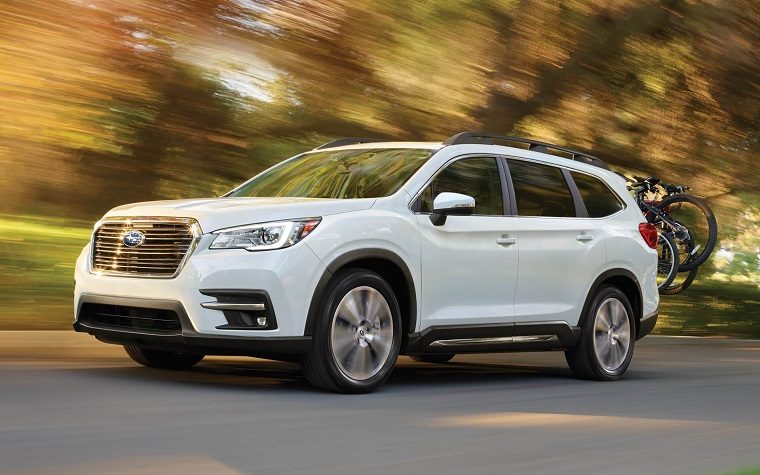 The all-new 2019 Subaru Ascent is kicking things off the right way with a 2018 Top Safety Pick+ rating, making it the largest Subaru ever to earn the distinction.

In testing by the Insurance Institute for Highway Safety, the three-row SUV achieved the highest possible score of “Good” in all six crashworthiness tests that were conducted.

These include the driver- and passenger-side front small overlap, front moderate overlap, side impact, roof strength, and head restraint and seat crash tests.

The Ascent was also one of the few vehicles to earn a top score in the IIHS’s new headlight category, which tests how well they illuminate the road ahead, when equipped with the optional steering-responsive LED headlights.

With the Ascent, Subaru can now boast to have six Top Safety Pick+ winners in its 2019 model lineup, including the Impreza, Legacy, WRX, Crosstrek, and Outback. That’s more than any other auto manufacturer can claim. The popular Forester also earned a Top Safety Pick rating.

“Safety isn’t just something we do, it’s part of everything we do,” said Subaru Canada, Inc. (SCI) president, chairman and CEO Yasushi Enami. “This Top Safety Pick+ rating from the IIHS for the 2019 Ascent reinforces that commitment, and I couldn’t be more proud of this accomplishment.”

Related: Why you should consider Subaru CPO