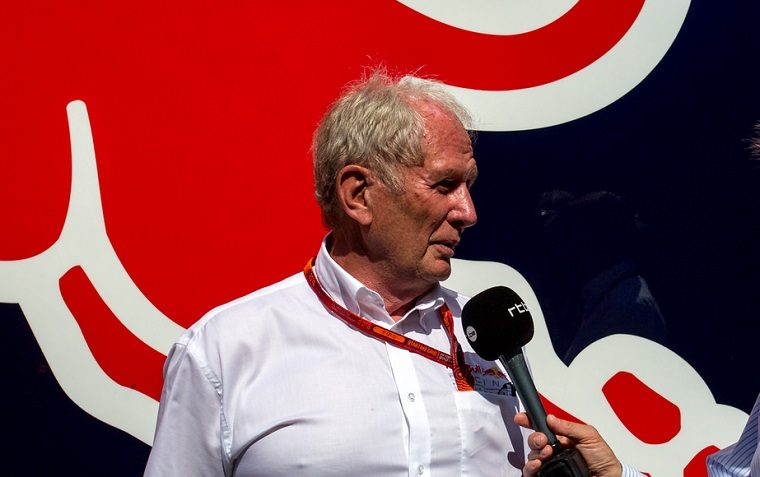 Helmut Marko, advisor to the Red Bull Racing and head of the Red Bull Junior Team, has been keeping close tabs on Honda, Toro Rosso’s new engine partner for 2018. Because Red Bull will lose its Renault engines in 2019, it is quite likely the team will need to go to Honda if it wishes to remain in Formula One, lest a new manufacturer enter the sport.

So far, Marko is pleased with the information he has received about Honda via Red Bull’s sister team, though he admits that the Japanese brand’s image and goodwill were heavily damaged during its partnership with McLaren—thanks, he believes, in no small part to Fernando Alonso.

“Honda is very active and has already found something,” Marko is quoted as saying by Germany’s Auto Motor und Sport. “Maybe they’ll manage to be on the level of Renault with the second engine. Honda had to compromise because of the chassis specification from McLaren. They could not develop freely and were pretty limited. Alonso did everything to make the engine look bad.”

This aligns with the view of Toro Rosso’s technical director James Key, who praised the packaging of the Honda engine when he first got to look at it. However, adapting it to the Toro Ross car may be an ongoing challenge throughout the 2018 season.

“They are completely different,” Key told Motorsport about the Renault and Honda engines. “It’s a very nicely packaged engine, but the whole power unit is a different architecture. It doesn’t drop into the same space. There’s quite a bit of car layout work that has to be done to adapt to it.”

APEAL Awards: What are those? We don’t know, but Honda won two