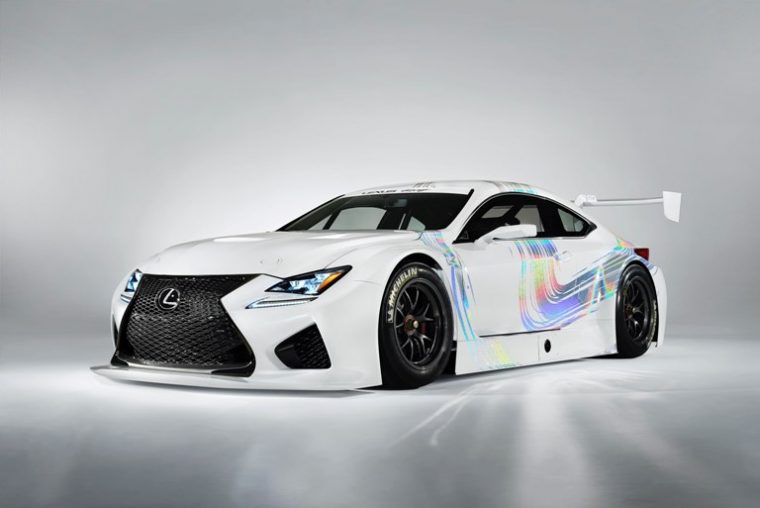 There are articles all over the internet telling drivers how to identify police cruisers based on the headlights coming up behind them on the road. Australian drivers in New South Wales now have a luxury police car to add to the list, a Lexus RC F. The price of the car aside, this purchase is actually very smart, as the Lexus RC F has 467 horsepower under the hood and would have no problem chasing down speeding lawbreakers.

According to AutoBlog, the Lexus was specially outfitted for the police force to use, which means there could actually be some extra horsepower and equipment for communication crammed under the car’s hood that is not included on the production model. The car also has special police decals on the sides, as well as lights on the rear shelf and dashboard.

The Lexus RC F coupe is scheduled to go into service in New South Wales, home to Sydney, the most populated city on the continent. It has not been said yet if the luxury car will be used as an ambassador car at events or if it will actually be patrolling the streets and highways. For example, Dubai is famous for their supercar police fleet, which includes such brands as Bugatti and Ferrari. That city uses the flashy cars in press conferences and in promotions for the department. Dubai also states that the flashy cars are great recruiting tools (even if new officers would never go on patrol in the cars), and just the presence of the fleet in the city is a theft deterrent.

Whatever reason New South Wales used to acquire this Lexus RC F, it certainly worked. We hope they have fun working with this powerful car.