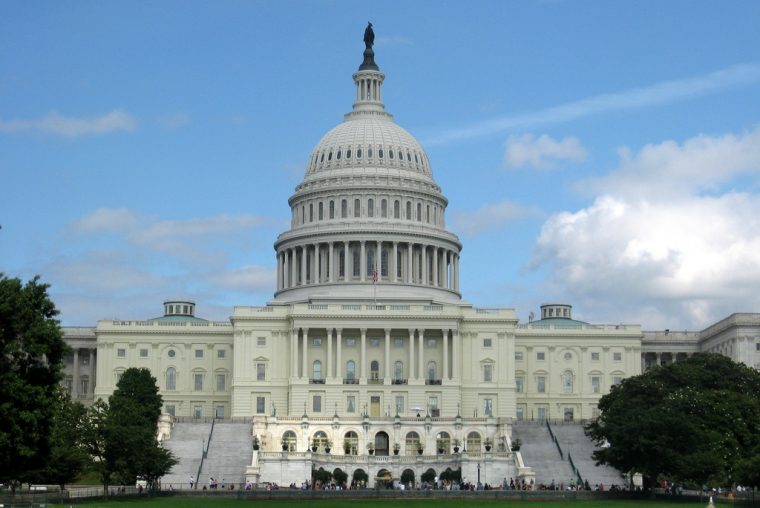 When it comes to emissions regulations, things have been in a bit of a hovering maneuver for a few weeks. Just before the current administration took office, the EPA pushed through regulations keeping the planned emissions rules through 2025, a move which caused the automakers, in the form of the Alliance of Automobile Manufacturers (AAM), to rise up like a flock of angry birds, loudly voicing their displeasure while unable to do anything about the disturbance.

Like this, if the birds had a lot of money
via GIPHY

Then again, it seemed, as they surveyed the situation, maybe all they had to do was wait—after all, newly-minted President Trump is highly critical of regulations, particularly those that affect the environment, and the EPA head that he chose, former Attorney General of Oklahoma Scott Pruitt, has described himself as “a leading advocate against the EPA’s activist agenda.”

So they hovered, voicing strong displeasure, until Pruitt was confirmed as the new head of the EPA. And now, they swoop.

“Excuse me, mister Pruitt!”
via GIPHY

Mitch Bainwol, CEO of the AAM, sent a letter to new EPA head Pruitt, calling the decision to finalize these emissions rules “the product of egregious procedural and substantive defects,” which is “riddled with indefensible assumptions, inadequate analysis and a failure to engage with contrary evidence.”

In general, automakers, through the AAM or on their own, have protested the rules as imposing significant cost and forcing products that the public doesn’t want to buy, driving up vehicle prices (although some analysts are saying that that isn’t why car prices are going up). In particular, they point out one EPA study that found that, due to increased demand for SUVs, automakers may not be able to meet their goals by 2025.

In response, the previous EPA administration found that despite that study, automakers had already more than made their emissions goals up to this point, and possess the technology to meet the more stringent regulations for 2025. This decision was actually supported by a different step of the automotive manufacturing process—automotive suppliers, whose business is lifted by these regulations and the longer-term stability they offer to the industry.